United CEO apologizes for violently dragging passenger off plane: "This will never happen again on a United Airlines flight" 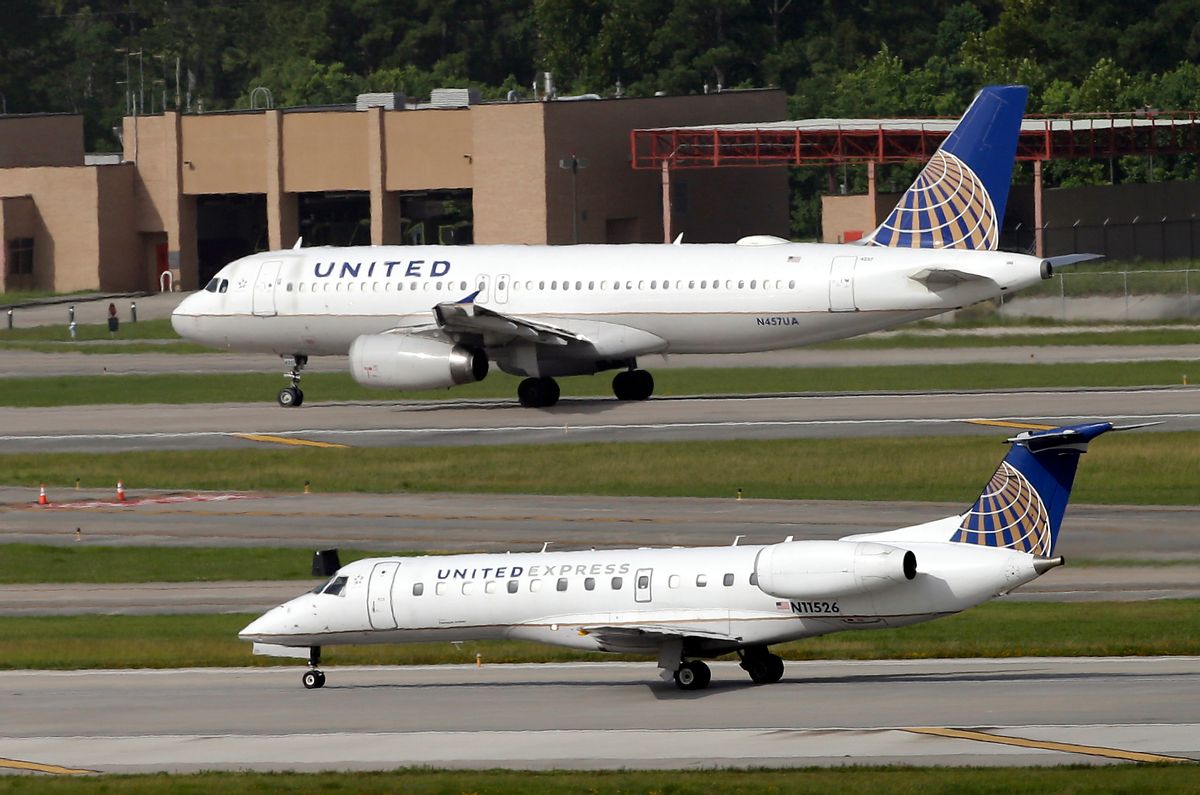 The chief executive officer of United Airlines has had quite the week.

After a video surfaced of a man being forcibly dragged from a United Airlines flight out of Chicago's O'Hare International Airport, Oscar Munoz's initial response was simple and straightforward. He called it "an upsetting event" and said that his airline was reaching out to the passenger and looking to "resolve the situation."

Less than 24 hours later, he backtracked. Playing defense for United employees, Munoz called the man "disruptive and belligerent" and backed his staff for having followed "established procedures."

Then on Tuesday Munoz seemed to have another change of heart.

In his most recent statement, the CEO took full responsibility for the actions of his staff and promised that nothing like it would ever happen again. United tweeted his statement that was signed, "Sincerely, Oscar."

"That is not who our family at United is," he said. "You saw us at a bad moment."

After being asked about his flip-flopping responses, he noted that his first words "fell short" but added that it was a learning opportunity for the future.

"It's going to involve a fairly deep reviewing of a lot of our policies," he said. "The use of law enforcement aboard an aircraft has to be looked at very carefully."

"It was a system failure," he said, when asked about the event as a whole. "We have not provided our front-line supervisors and managers and individuals with the proper procedures that would allow them to use their common sense. They all have an incredible amount of common sense and this issue could have been solved by that," he added.

Added Munoz: "This is on me; I have to fix that, and I think that’s something we can do."

Since the incident United Airlines staffers, as well as Munoz himself, have reached out multiple times to the passenger, a doctor from Kentucky, but have not been able to speak with him directly. When asked what he would say to the doctor if he could, Munoz was emphatic in his apology.

"No one should be treated that way," Munoz said. "Period."