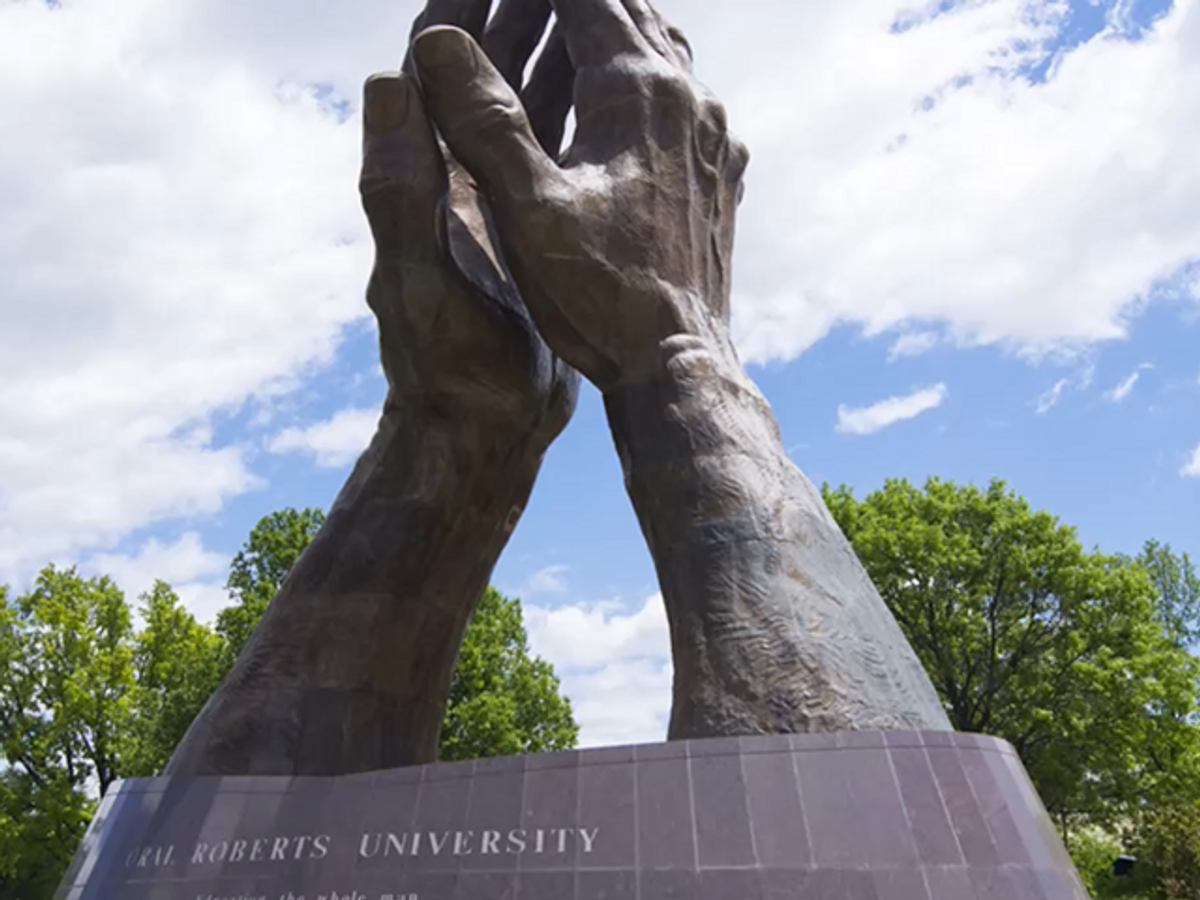 Scott Sutton was only 28 years old when he was named head coach of Oral Roberts University’s men’s basketball team in 1999.

After 18 seasons, three straight Summit League tournament championships and 324 wins for the school, Sutton was fired on April 10, according to a university press release. He finished the 2016-17 season with a record of 9-22.

The firing brought to light other issues. When university president Billy Wilson was hired in 2013, he reportedly told Sutton to consider the school’s evangelical roots when recruiting for basketball, according to reports from Tulsa World and local TV station KOTV. Wilson allegedly told Sutton that recruits could not have tattoos or get a low score on the mandatory “faith exam,” which tests Christian values.

Wilson’s alleged requirements for athletes have been criticized by other college coaches, including Bill Self, former Oral Roberts head coach who nows works at Kansas University.

“Your pool of [potential recruits] has been decreased tremendously,” Self said after a March 4 game with Oklahoma State.

“There were a lot of people whose lives were changed — people whose entire outlook was changed because of their experience at ORU. Whether it was through osmosis — being around people of faith — it might have changed the lives of a lot of athletes. It would be sad to eliminate those types of kids.”

Sutton reportedly complied with Wilson’s demands, and the team failed to qualify for the Summit League Tournament Championship game ever since.

According to reports, Wilson was looking for a reason to fire Sutton and gave him an ultimatum at the end of this past season: Fire his brother, lead assistant Sean Sutton, or be fired.

Tulsa World also reports that neither Wilson nor athletic director Mike Carter directly told Sutton he had been relieved. Sutton found out on social media while attending his daughter’s tennis match.

“Coach Sutton dedicated YEARS to the program!!!” Dominique Morrison tweeted. “No way that type of news makes twitter before telling him. My love for Coach Sutton runs deeper than basketball. He has always been there for me whenever I needed him."

Neither the university nor its athletic department returned Salon’s request for comment.