At Fox News, no one is truly irreplaceable. Did Bill O'Reilly speak his last words on the network this week? 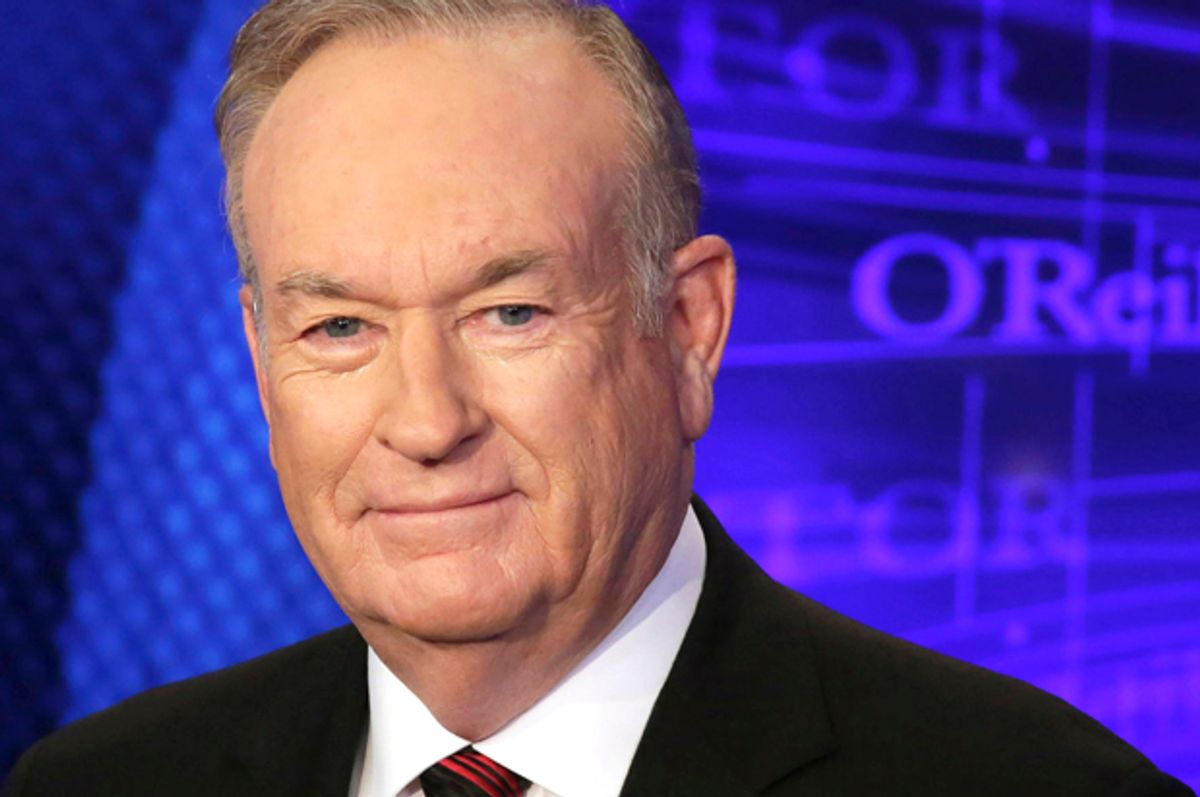 "With advertisers fleeing [his] show, going on vacation is a major and important sign of real weakness for Bill O'Reilly," warned O'Donnell before speculating that O'Reilly may have already spoken his last words on Fox News.

The question of whether the "Factor" host will return will be decided by Rupert Murdoch, chairman of Fox News Channel and the Murdoch family.

According to Sherman, the CEO "feels that sexual harassment scandal is really a stain on the company."

"After the Roger Ailes resignation, James Murdoch really drove the company to try to become a more modern, open and forgiving place and this Bill O'Reilly scandal is just a sign that not much has changed," Sherman added.

On the other hand, Rupert Murdoch is resisting.

"The Murdochs are going to have to look at the prospect of having Bill O'Reilly have good ratings [while] they can't make any money off [his show]," Sherman explained.