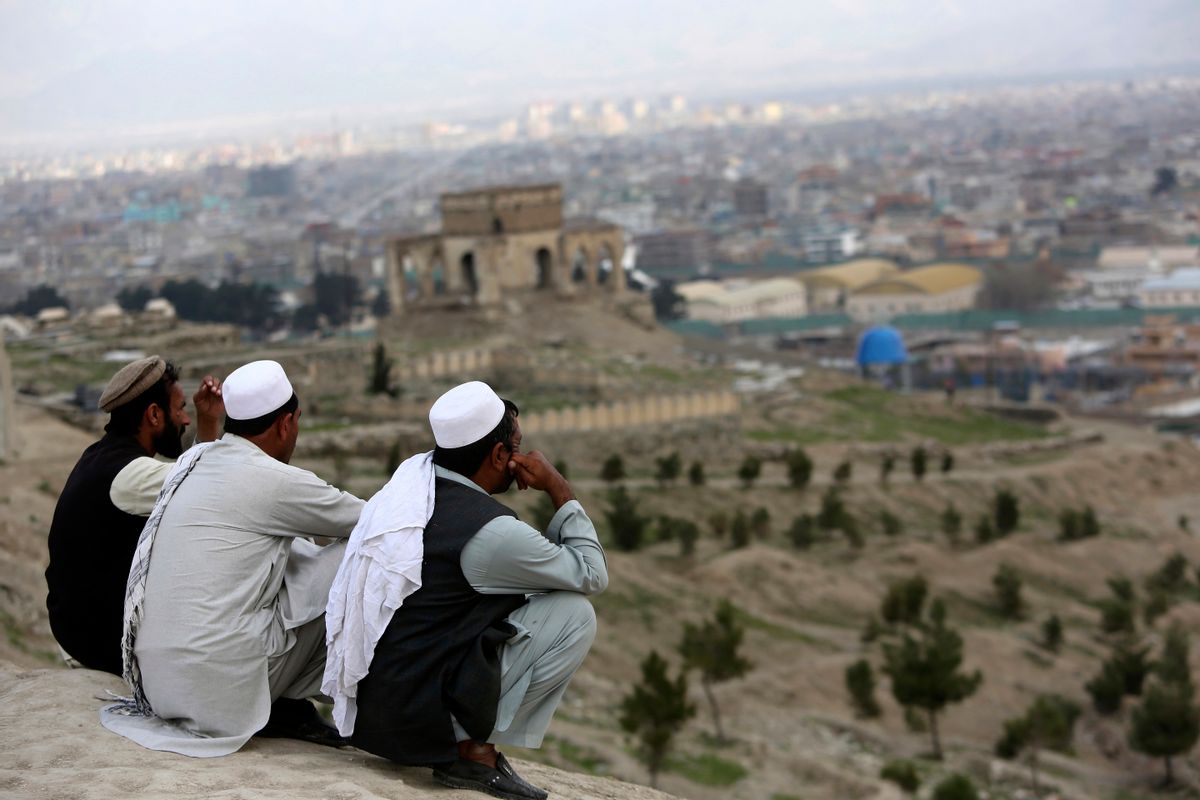 What the hell did we just drop on Afghanistan and why?

The U.S. military has dropped an enormous GBU-43 Massive Ordnance Air Blast Bomb in Afghanistan on Thursday, according to CNN. The bomb, referred to as the "mother of all bombs" or MOAB, is the first time this type of device has been used by the U.S. in combat.

The purpose of the strike was to deliver a blow to ISIS affiliates based in Afghanistan. “The strike was designed to minimize the risk to Afghan and U.S. Forces conducting clearing operations in the area while maximizing the destruction of ISIS-K fighters and facilities,” the Pentagon said in a statement, according to CBS.

The bomb contains 11 tons of explosives and is the most powerful nonnuclear bomb in history. It was targeting an ISIS cave complex along the border of Afghanistan and Pakistan. The U.S. command in Afghanistan noted it "“took every precaution to avoid civilian casualties with this strike.”

The Afghanistan strike had been in the works for a number of months, [CBS News national security correspondent David] Martin reports. The weapon was brought into Afghanistan specifically for this mission.

General John Nicholson, the commander of U.S. forces in Afghanistan, was required to get permission to use the weapon, but it’s unclear how far up the chain of command his request traveled.

In a press briefing on Thursday, press secretary Sean Spicer said the strike "targeted a system of tunnels and cave that ISIS fighters use to move around freely."

Spicer added, "The United States takes the fight against ISIS very seriously and in order to defeat the group we must deny them operational space, which we did." He declined to say if President Trump had delivered the order on the strike or if he knew about it at all.

Currently, there are no available reports regarding the extent of the damage, or casualties involved.