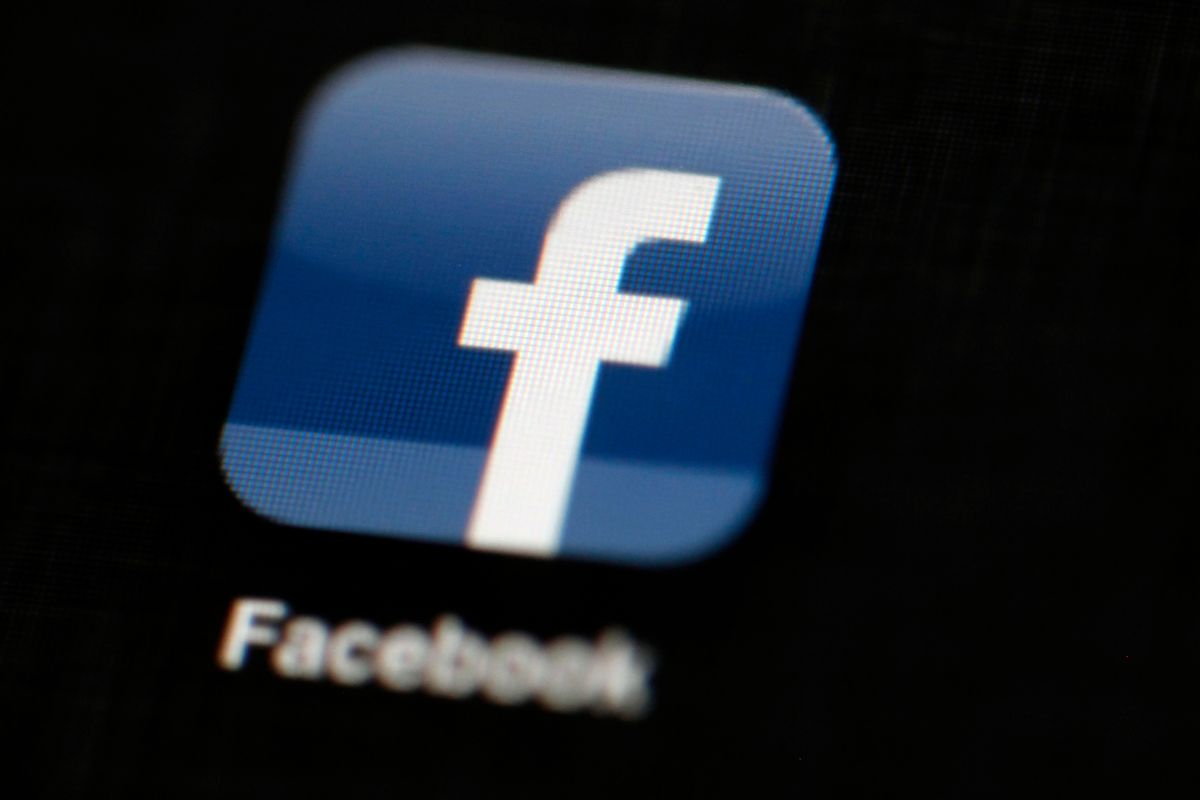 Facebook failed to remove flagged images and videos from its website and, as a result, may face criminal charges in Britain, the Times of London reported on Thursday. A video showing an ISIS beheading and several violent pedophilia-related cartoons remained on the site after Facebook moderators determined the posts did not breach "community standards."

A lawyer who reviewed the content for the Times said that much of the images were illegal under British law. Facebook was therefore vulnerable to criminal charges since it had been made aware of the content but failed to remove it, the lawyer said.

The Times stumbled upon the illicit images after creating a fake profile to investigate extremist content. The fake Facebook profile of a London man in his 30s was used to befriend "more than 100 jihadists" on the social network. The British paper, owned by publishing magnate Rupert Murdoch, reported that the fake profile soon "was flooded" by dozens of objectionable images posted by jihadists as well as pedophilia images.

“In my view, many of the images and videos identified by the Times are illegal,” Queen's Counsel Julian Knowles said.

"One video appears to depict a sexual assault on a child. That would undoubtedly breach U.K. indecency laws. The video showing a beheading is very likely to be a publication that encourages terrorism."

"I would argue that the actions of people employed by Facebook to keep up or remove reported posts should be regarded as the actions of Facebook as a corporate entity. If someone reports an illegal image to Facebook and a senior moderator signs off on keeping it up, Facebook is at risk of committing a criminal offense because the company might be regarded as assisting or encouraging its publication and distribution.”