Trump's White House readouts are short and worthless: An analysis of what the West Wing is telling the world 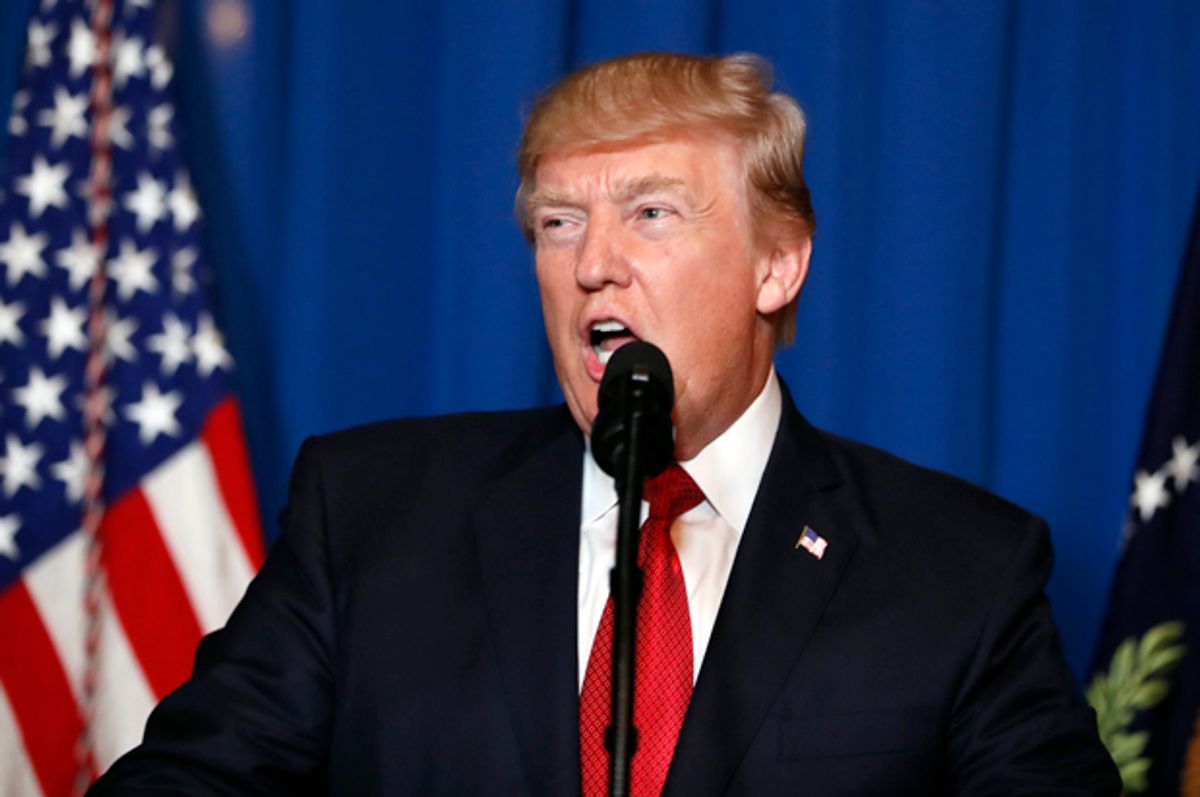 White House readouts are meant to keep the public informed of the president's communication with domestic and international leaders. But President Donald Trump's readouts have been notoriously short and vague — giving the public little about what he's actually doing.

On Wednesday, the White House released their shortest readout yet. The president's call with president Xi Jinping of China was 28 words long, and the most impactful statement was: "It was a very productive call."

Here are some of the other great readouts in Trump White House history.

President Donald J. Trump spoke last night with President Xi Jinping of China to follow up after President Xi’s visit to Mar-a-Lago. It was a very productive call.

Here, side by side, is the information provided by the American president and the Chinese president about the same phone call. pic.twitter.com/vvWcR1t5Yh

President Donald J. Trump and Australian Prime Minister Malcolm Turnbull spoke by phone for twenty-five minutes today. Both leaders emphasized the enduring strength and closeness of the U.S.-Australia relationship that is critical for peace, stability, and prosperity in the Asia-Pacific region and globally.

The Australia readout, conducted in late January, was completely depthless and misleading. As Salon wrote at the time: "Senior U.S. officials told The Washington Post that Trump berated Turnbull over an agreement struck during the Obama administration that would ask the U.S. to accept 1,250 refugees from an Australian detention center. 'This is the worst deal ever,' Trump reportedly said — the day after he signed an executive order that suspended the U.S. refugee program. Trump reportedly told the prime minister that he was “going to get killed” politically and even accused Australia of trying to export the 'next Boston bombers.'"

Readout of the President's call with Israeli Prime Minister Netanyahu

President Donald J. Trump spoke by phone today with Israeli Prime Minister Benjamin Netanyahu. The two leaders discussed the need to counter continuing threats and challenges facing the Middle East region. The Prime Minister thanked the President for his comments at the beginning of his speech before the Joint Session of Congress condemning anti-Semitism.

On March 6, Trump spoke with Israeli Prime Minister Benjamin Netanyahu. This readout happened right around the time Trump ordered a Jewish reporter trying to ask about anti-Semitism to sit down during a news conference, and the administration's refusal to talk about Jews in a Holocaust remembrance statement

Readout of the President's day with Japanese Prime Minister  Shinzō

The President enjoyed hosting Prime Minister Abe on the golf course today, which was both relaxing and productive. They had great conversations on a wide range of subjects, and the President looks forward to further discussions with the Prime Minister at dinner this evening.

Glad it was relaxing. But who was the better golfer?