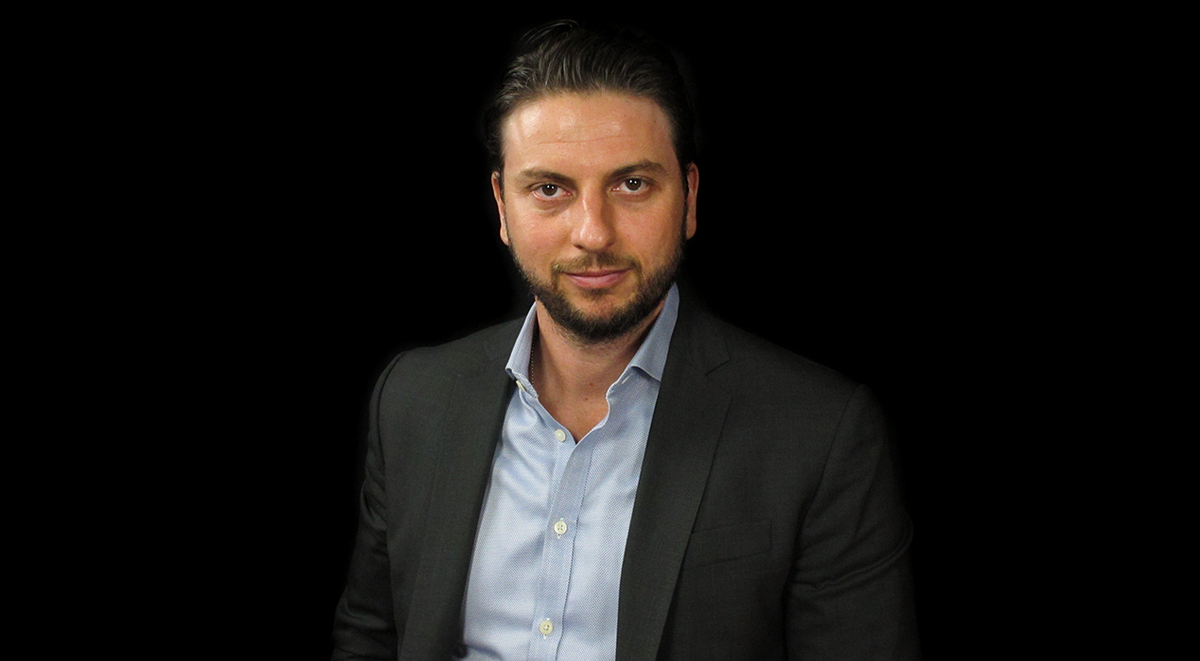 We often hear fearful predictions that technology is replacing humans in the workforce, but Eddie Shapiro doesn’t agree. The CEO of real estate platform Nest Seekers says that while technological advances have their advantages, at the end of the day, what humans really want is other humans to help with major life decisions -- like deciding on a new home.

“You can never replicate that,” Shapiro said in a recent Salon Talks interview.

Nest Seekers is a global real estate brokerage and marketing firm based in New York City with offices in Miami, Beverly Hills and all over the world. The firm's 700 employees rely on artificial intelligence and social media to innovate. But Shapiro warns that technology can only go so far.

"You still have to smell it,” he explained.

“When I got into this 20 years ago...all of these start-ups would come up and they’d come up with these great visions and ideas of how they think they’re gonna transform the industry," he said. "And very few actually turned into anything. At the end of the day, you still have to talk to someone. Someone has to walk you around the neighborhood. There’s still a very personal experience, no matter how much technology is gonna do for you -- even if you have gotten a video tour of the property inside out."

Shapiro said he thinks technology can be used to improve his services but can't replace the current system.

“I think that people are more educated today: buyers and sellers, which is great," Shapiro added. "In many ways, it makes our job easier. It’s good to work with someone who knows their stuff. It’s easier to logic with them, it’s easier to say ‘you don’t need to rely on what I’m saying to you, you now, look it up, it’s all public information.’”