Who are conservatives comparing to Adolf Hitler today?

Maybe it's time to revisit Godwin's Law down in Dixie 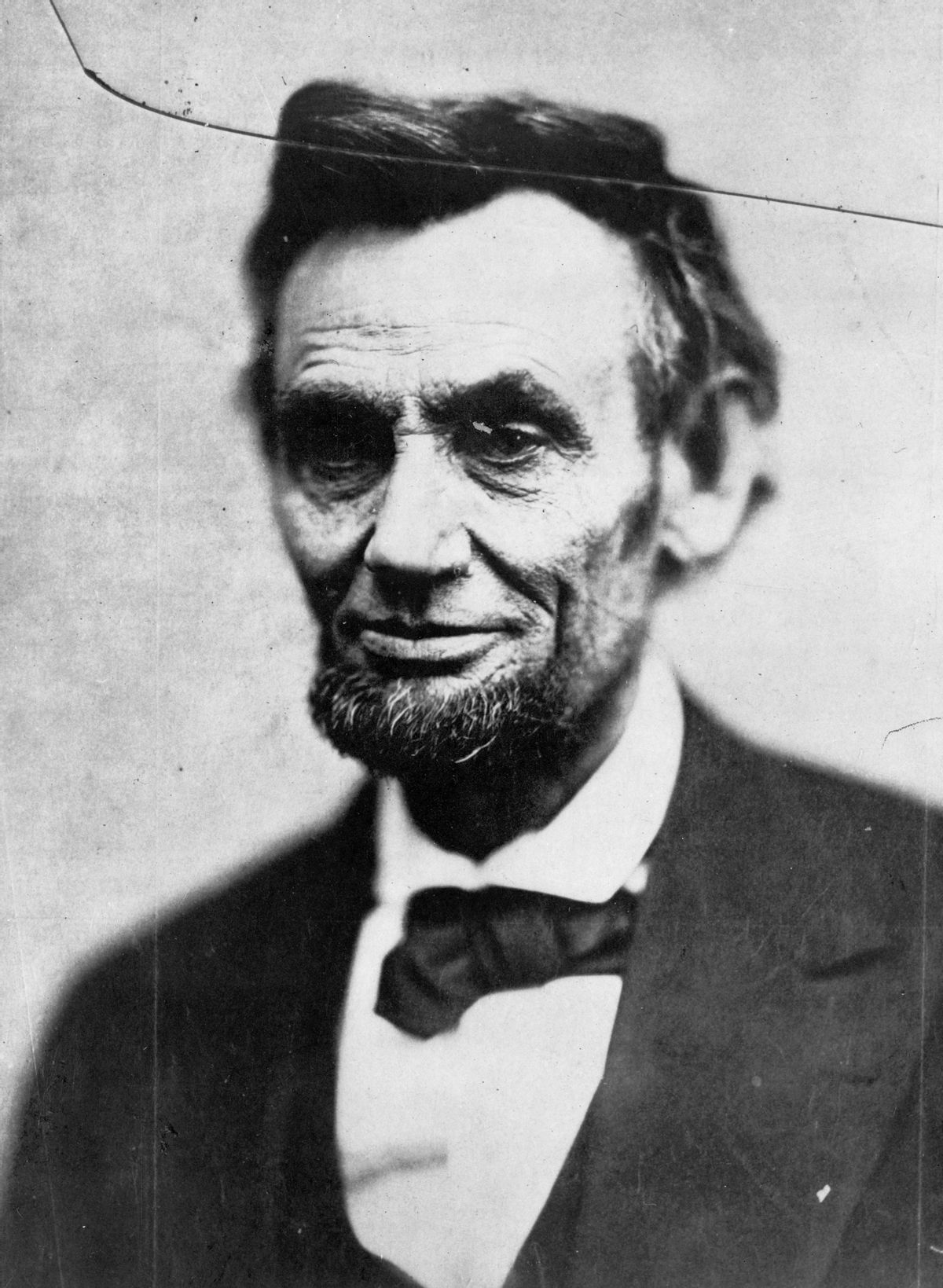 A North Carolina lawmaker is on the defensive after he said on Facebook that Abraham Lincoln was "the same sort (of) tyrant" as Adolf Hitler.

Larry Pittman — how about you guess his party this time? — expressed these controversial and incorrect thoughts in response to postings on his Facebook page in protest of a state proposal that would once again bar same-sex marriage in the state — a law that would go against the Supreme Court's ruling in Obergefell v. Hodges. Not happy with one commenter who said that Pittman should "get over it" since marriage equality is settled law, Pittman laid down his version of history:

And if Hitler had won, should the world just get over it? Lincoln was the same sort (of) tyrant, and personally responsible for the deaths of over 800,000 Americans in a war that was unnecessary and unconstitutional.

For some reason, reporters who tried to reach Pittman on Wednesday to clarify his statement had no luck reaching him.

Democrats in the state called on Pittman's party to "condemn these outrageous and offensive statements," the Charlotte Observer reported.

It's a fine time for a Republican to bust out the Hitler reference, seeing as how it's Passover, and only a few days removed from White House press secretary Sean Spicer's remarks that not even Adolf Hitler "gassed his own people" like Syrian President Bashir Assad did. Spicer later corrected himself, saying that it was different because Adolf Hitler's "Holocaust centers" weren't airplanes dropping bombs.

Spicer faced criticisms and calls for his resignation.