WATCH: John Waters on his obsession with true crime, Charles Manson and the death penalty

Legendary director John Waters tells Salon that if he were not a filmmaker, he'd be a criminal lawyer 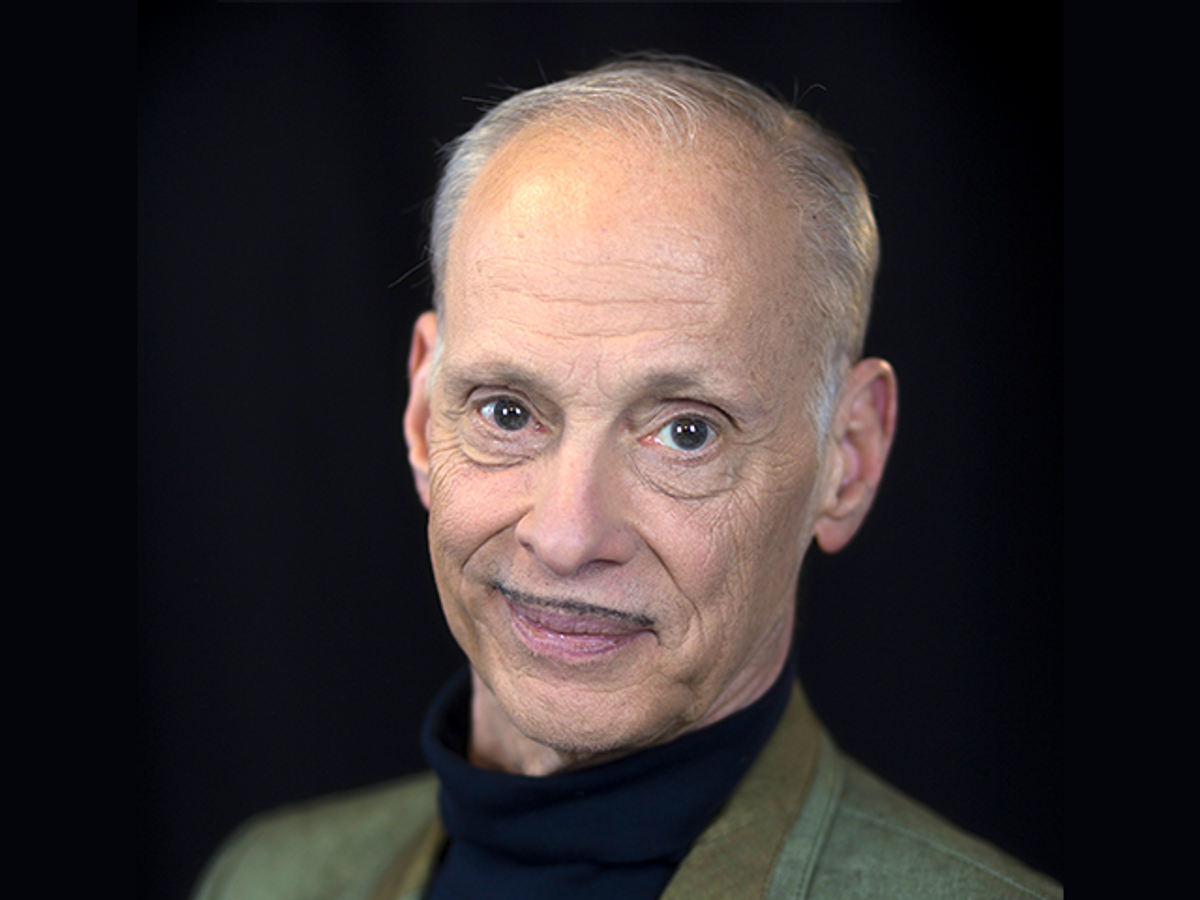 Edgy film director, writer, and all-around cult hero John Waters stopped by Salon’s office to speak with Amanda Marcotte about his new book “Make Trouble.” Based on his inspiring commencement speech to the Rhode Island School of Design, Waters recommends in his book that artists “go out into the world and fuck it up beautifully."

During the wide-ranging interview, Waters made the case for curiosity instead of judgmentalism.

“The politics of all my movies are the same, which is mind your own business and don’t judge other people. You don’t know the whole story. Wait ‘til you’ve heard the whole story, and then you can kind of figure where people are coming from,” he said.  “Something causes everything. I’m most fascinated by subjects that I don’t really understand, that there’s no easy answer to, that I’ll never understand. I’m always drawn to subject matter like that, and I like to bring my audience along with me, to be a little surprised by it and made nervous by it.”

Waters then went on to explain that this attitude informs his opinion on not just crime, but also criminal justice.

“If I wasn’t a filmmaker, I would be a lawyer," he told Salon. "I’d be a good criminal lawyer, for the worst, the damned, the despised, and the depraved, as Jesse Jackson calls them. Somebody has to speak for those people,” Waters said.“I’m not saying those people shouldn’t be in jail,” he hastened to add.

Instead, Waters argued for a more just system that has more consideration for those that are innocent and more mercy for those who have served their time.