A former "Apprentice" cast member — because, of course — makes some lewd comments on the campaign trail 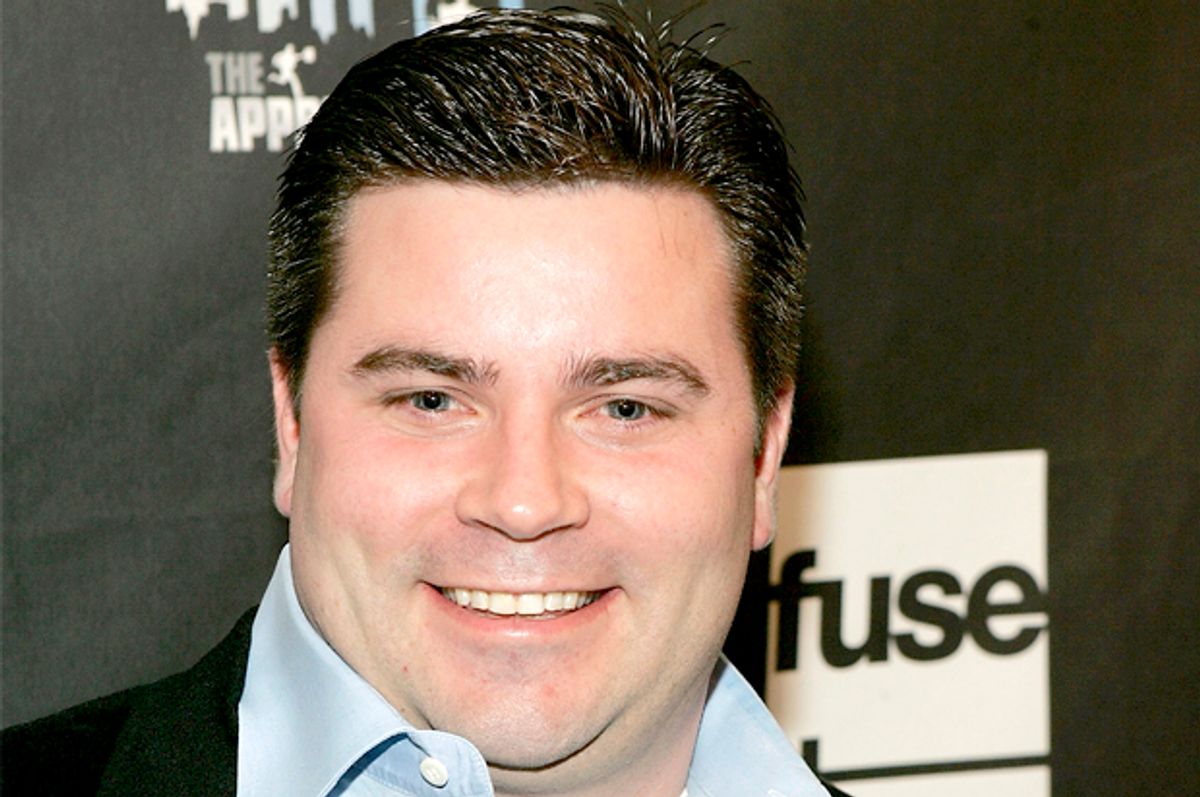 We all knew it would happen one day. Politicians are now taking pages out of President Donald Trump's campaign book — just not the right ones.

On Thursday, a video surfaced of a Republican New Jersey assembly candidate, who was once on the president's reality TV show, making lewd comments to a woman at a bar.

Brian McDowell, one of the candidates in New Jersey's 1st Legislative District political race, is under fire for the nine-second clip, in which he tries to convince a woman to sleep with him.

"Let me tell you right now," McDowell said. "You should fuck me. It would really be good. Listen, you never know." The woman could seen shaking her head, holding her hand up and saying no.

McDowell responded to the video, but didn't apologize for it.

"It's not something I'm proud of. Fact is I said it. I probably shouldn't have," he said, as reported by WPVI-TV. "In that moment it was a jestful conversation with a friend I've known for over 10 years."

"We elected Donald Trump," he continued.  "Trump has been known to say things that were blasted over the media and voters got past that."

Last week, the Cape May Republican Committee requested that McDowell drop out of the running, and when he didn't, withdrew its endorsement of the candidate.

McDowell has had his share of issues. In 2008, an ex-girlfriend took out a restraining order against him. He was also arrested that year.He described those issues as "human errors."

"Even Jesus dropped the cross three times," he said. "I'm not running to be Pope."

McDowell, of course, is a Trump supporter, and even helped run the Trump campaign in Cape May County. How did his love of the businessman-turned-politician start?

He was a contender on "The Apprentice."