Canada jumps on the weed train: Here's what legal marijuana looks like around the world 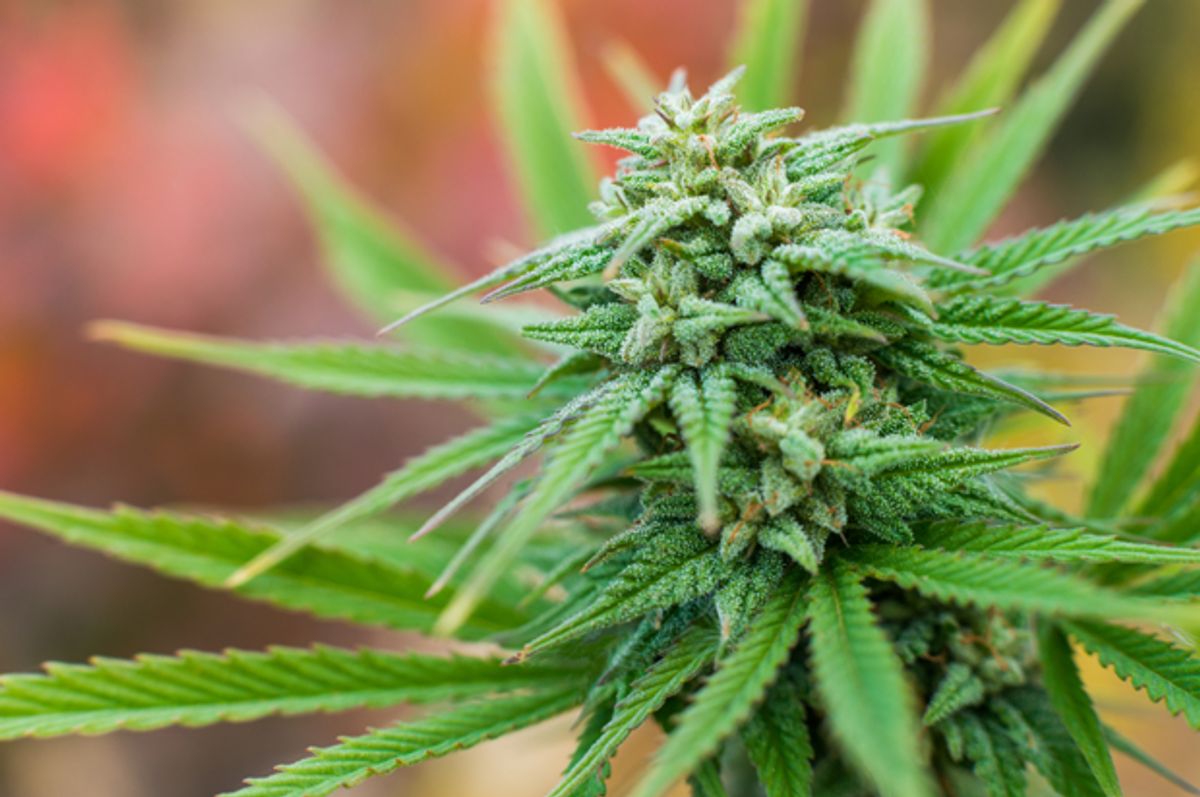 The Canadian government revealed a piece of legislation earlier this week aimed at eliminating marijuana prohibition nationwide. It was a move that the world has been expecting for the past year, ever since Prime Mister Justin Trudeau took the reins of the northern nation from Stephen Harper, based somewhat on the promise that he would establish a taxed and regulated pot market to prevent kids from getting their hands on weed.

Although Canada’s concept of legal weed is not exactly legalization in the eyes of some cannabis advocates, the goal of the measure is to give adults 18 and older the freedom to purchase weed in a manner for which they presently do with beer.

Some argue the bill is nothing more than “decriminalization,” or “Prohibition 2.0,” because it carries restrictions on possession limits.

Nevertheless, Trudeau’s plan will make Canada the second country in the world to legalize marijuana in an effort to curb black market activity. It is a common sense approach that a number of other nations have sided with, at least to some degree, throughout the years.

In 2014, Uruguay announced that it would be the first country to create a fully legal marijuana market — one that would allow residents to purchase recreational reefer from their local pharmacy. Although it has taken the South American country some time to get the wheels turning, some of the latest reports show the country is set to begin legal sales by July. What’s even better is the weed will be inexpensive — around $1.30 per gram.

Another country that understands that throwing pot offenders in jail is, in no way, a solution to black market problems is the Netherlands. Although marijuana is not technically legal in the country responsible for bringing the concept of the cannabis cafe to life, the system simply does not consider weed to be an issue worth much concern. In fact, for the past four decades, the possession and sale of small amounts of pot has been decriminalized, which has given Amsterdam’s famous coffee shops the freedom to sell weed to customers. However, these establishments must still get their weed from the black market sources. This is the reason Dutch officials are now trying to legalize commercial growers.

It is a similar situation in Spain. Although marijuana is illegal, there are countless cannabis clubs all over the country. It’s a situation very close to what has happened in the United States in some legal jurisdictions that continue to prohibit any kind of social use. Basically, clubs are established on private property and members pay dues in order to be a part of the fun. Technically, there are no laws being broken because marijuana is not being sold.

Portugal does not have a legal pot market either. Instead, the country made the decision back in 2001 to decriminalize the possession of all illegal drugs. This means while it is still against the law to cultivate and sell marijuana, anyone caught in possession of the substance receives no punishment. This progressive policy has been effective in controlling the nation’s problem with harder drugs, like heroin. In fact, since decriminalization, Portugal health officials say they have seen no increase in overall drug use, and more people are seeking treatment for addiction issues than ever before.

In other parts of the world, marijuana has either been decriminalized or it is simply tolerated in some way because it is part of religious culture.

Then there is the United States . . . where the federal government still considers anything derived from the cannabis plant to be one of the most dangerous illicit substances in the world, yet over half the states have legalized it for medicinal and recreational purposes. This schizophrenic policy has created a wealth of issues – too many to even begin to go into in this column — the biggest of which is the lack of a concrete policy to protect legal marijuana states from being shutdown by the federal government. Although Obama’s Justice Department issued a temporary memo a few years back, indicating that it would take a hands off approach to states that have legalized the leaf, it is distinctly possibly, at this juncture, that Trump’s leading law enforcement hammer, U.S. Attorney General Jeff Sessions, is the process of formulating a devious plan to drop the “Mother of All Bombs” on the cannabis industry.

The entire cannabis community is simply waiting to see what happens next.