Trump used to trash the Export-Import Bank, but called it a "good thing" recently, only to name Scott Garrett chief 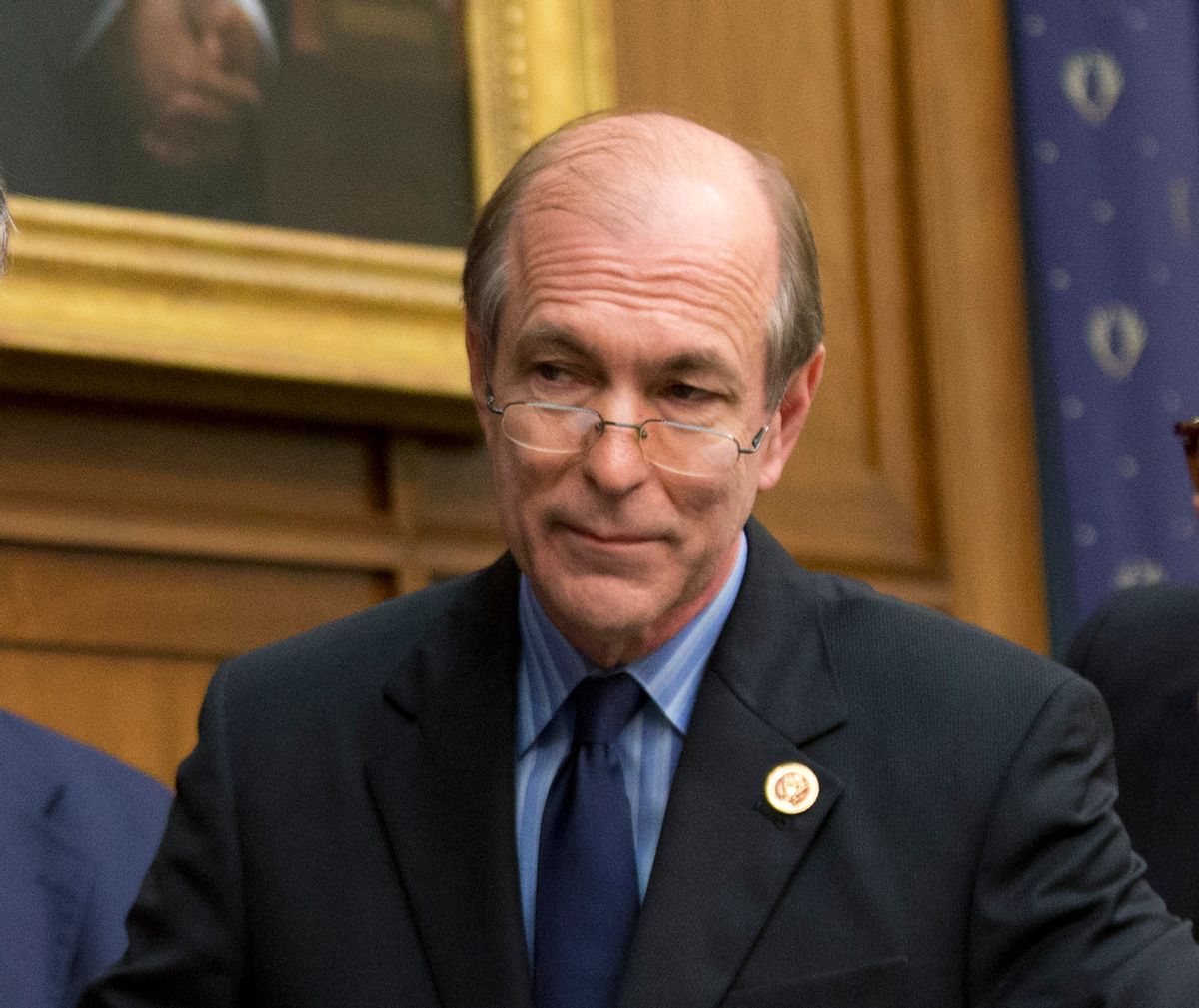 After expressing support for the Export-Import Bank, President Donald Trump decided to nominate a vocal critic to run the official export credit agency of the U.S. government. The White House announced Friday that the president is prepared to name former Rep. Scott Garrett of New Jersey as the president of the agency.

Garret, a former Freedom Caucus member, was one of Congress' most ardent opponents of the Export-Important Bank while he served on the House Financial Services Committee. He argued to let the credit agency die when its authorization was set to expire.

In the summer of 2015, shortly after Trump announced his bid for the presidency, the then real-estate mogul told Bloomberg that the agency was not necessary and suggested that he would like to see its demise.

"I don't like it because I don't think it's necessary," Trump said. "It's a one-way street also. It's sort of a featherbedding for politicians and others, and a few companies. And these are companies that can do very well without it. So I don't like it. I think it's a lot of excess baggage. . .And when you think about free enterprise, it's really not free enterprise. I'd be against it."

Earlier this week, Trump seemingly reversed course when he told the Wall Street Journal that he no longer opposes the Export-Import bank.

"It turns out that, first of all, lots of small companies are really helped, the vendor companies," Trump told the Journal.

Trump's more populist supporters decried the turn of events, believing this to be another sign that the Goldman Sachs alums in the White House have slowly accumulated influence over the president.

Nevertheless, it appears as if Trump's flip-flop was short-lived. Instead of nominating a proponent of the Ex-Im Bank, Trump went with one of its fiercest critics. The fate of the credit agency has become murkier with this latest announcement.