WATCH: Former Lost Boy returns to Sudan to film his tribe's music, dance traditions for the first time ever 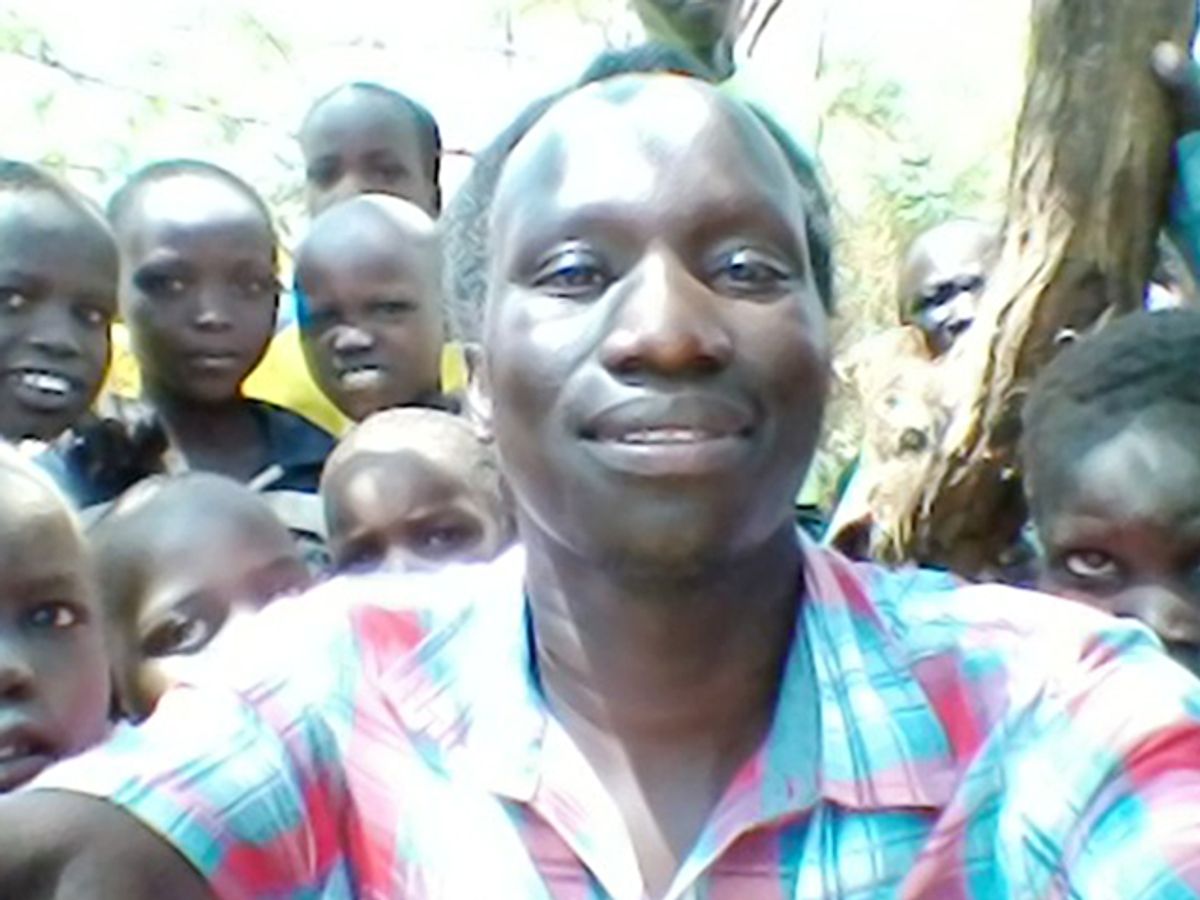 War and the resulting refugee crisis has a lot of immediate humanitarian concerns: Where to put people, how to feed them, how to keep them alive. But there’s also a cultural concern. Many unique cultures are under threat of being lost to history as they get pushed out of their traditional homes and are forced to become refugees in other countries.

Dominic Raimondo wants to do something to help preserve the cultural practices of South Sudanese people who have largely been displaced as refugees. He’s been working with the Association for Cultural Equity, which promotes practicing anthropology with humanitarian aims. President Anna Lomax Wood came by Salon’s offices to talk about Raimondo’s project.

“Dominic is a Didinga, and that is a rather small tribe. They’re from South Sudan. They live in this rather green area in the hills, and this was our pilot project,” Wood explained, noting that the Didinga tribe’s “music has never been recorded.”

Raimondo went to a U.N. refugee camp in February to record the cultural practices of the Didinga. Wood says Raimondo's work did a lot to lift spirits in the camp.

“He said that it really helped their morale, because they don’t have enough food or water, and they were sort of losing their morale, completely, in that place,” Wood said.

The Association for Cultural Equity approaches anthropology by centering the needs and desires of the people being documented. This philosophy underpinned Raimondo’s work. The tribe owns all the rights to the footage and are given copies of everything, including edited versions that can be screened for large audiences.