With "Win It All," the director finally found a way to sneak into genre 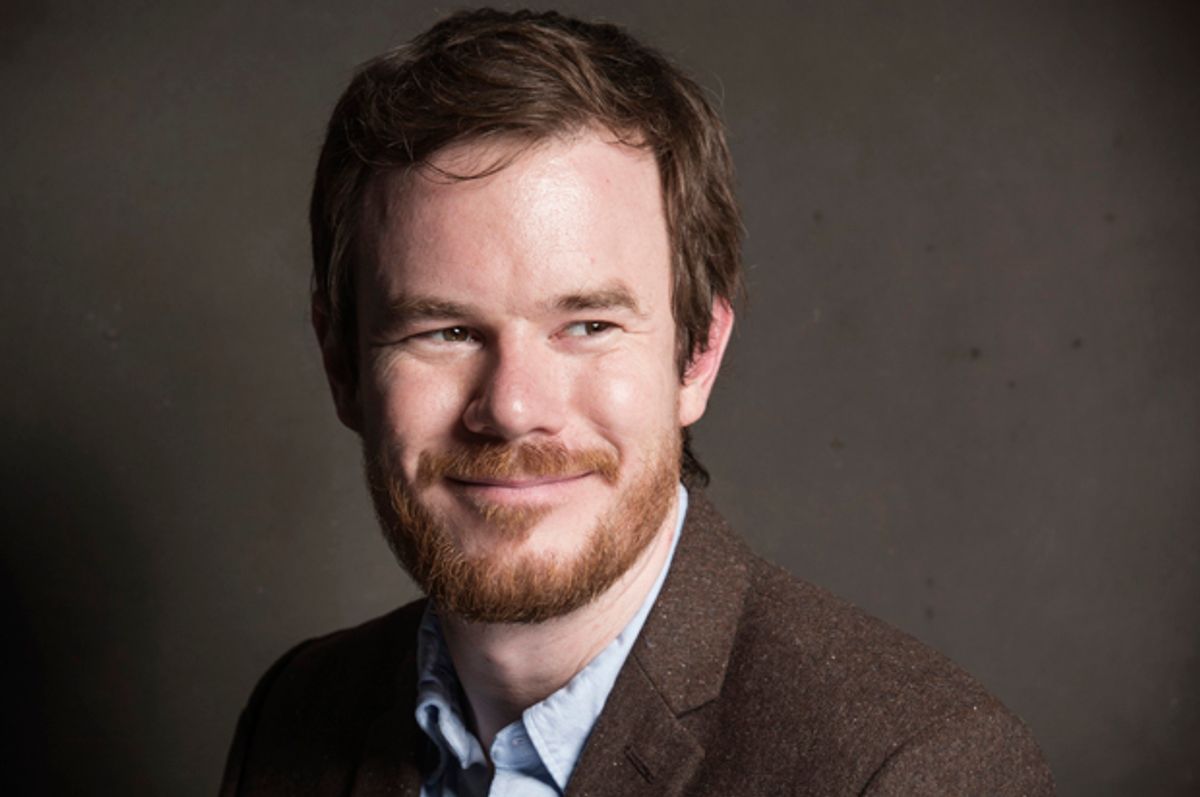 To properly discuss a Joe Swanberg movie involves, eventually, talking about yourself, so let’s get it out of the way: I don’t like or love his movies, as much as I find them . . . unavoidable. It’s not that I find them relatable or they explain some deep-rooted feeling I couldn’t previously articulate, as great art often does. Swanberg movies, if I’m being 100 percent honest, often feel like they’re about me in a (slightly) creepy way. Often times, after watching his films, I’m left asking, “How did he know?”

As a director, he literally creates moments. Part of this stems from Swanberg’s improvisational style — 2013’s "Drinking Buddies" and 2015’s "Digging For Fire" reportedly had rough outlines, not scripts — which allows for these raw emotional performances that can only be found, not fabricated.

Have you ever watched a movie or TV show or anything, where some character’s discussing love or failure or something, and it’s poetic and beautiful yet lacking in some way? Like it’s not real? I understand how loaded “real” as label of art can be, so I won’t characterize Swanberg’s movies in that way. All I’ll say is that I never question whether or not if what I’m watching could actually happen. Because it does, it has, and it will. Watching "Drinking Buddies," a film about love unspoken and felt at all the wrong times, and "Happy Christmas," regarding a 20-something Anna Kendrick facing existential failure and revolting against traditional safety nets, induce more traumatic stress than many war and horror movies ever have. If I was a vet, I’d likely feel different. But I’m not. I’m a normal-ass dude and Swanberg makes movies about normal-ass folks experiencing normal-ass turmoil and pain.

You could be tempted into thinking Swanberg’s latest feature "Win It All," the Netflix-streaming exclusive where a dirt-poor gambling addict happens upon a bag of money, steps away from that sentiment. It’s the most the director has ever waded into genre filmmaking and his first, in some time, that has a realized plot structure. Swanberg and star Jake Johnson, who also co-wrote the confused disappointment Digging For Fire, joked they actually wrote a script this time following Win It All’s South by Southwest premiere. The crowd nervously laughed, not because it wasn’t funny, but because everyone knew this was true after watching the film.

Johnson’s 30-something Eddie in "Win It All" boasts a career as parking attendant at Wrigley Field. He’s so financially unstable, he can barely muster enough change to buy his morning coffee. Where he finds his real drive is inside a dingy alleyway gambling room, where Eddie often plays — and loses — at poker. You don’t understand; Eddie is god-awful at poker. He’s probably the worst movie character poker player ever. An intimidating crime boss gives Eddie a job to protect a bag of money while he does a short prison stint, you know he’s really handing him a bomb you can’t wait to explode in Eddie’s face.

This is all plot, a surprisingly refreshing addition to a Swanberg film, but it’s not what we’re here for. The heart instead revolves around Eddie’s resistance into domesticity and not as that idea is typically rendered in a comedic work. A Judd Apatow man-child giving up his immature goofiness this is not. When Eddie does eventually dip into the stash, he finds immediate success and confidence. This leads him into winning over Aislinn Derbez’s Eva, a nurse and single mother who expects simple things of Eddie, like showing up to family dinners and meeting for breakfast.

But tick, tick, tick and the bomb does explode. Eddie gambles more than he should and loses too much money. It forces him into accepting a blue-collar job from his older brother, who owns a lawn maintenance company, so he could replace the lost cash. He gives up gambling and Eddie’s life falls into predictable routines of work and family. The twist isn’t so cheesy, like he discovers he loves this lifestyle, but that he’s able to mine a personal victory and happiness within it. It’s not great, but better than what he has.

Throughout "Win It All," notions of financial instability lurk just outside the frame. And it’s not even that grand American ideal of get rich, be happy; it’s more about earning enough so that you might finally be able to think clearly again. This is what millennials talk about when we talk about debt. Gambling movies like "Win It All" are effective because they can visualize how financial ups and downs result in emotional ones, too.

It’s why the movie’s climax, while predictable, still strikes the audience on a personal level. The crime boss comes home to collect the debt and Eddie doesn’t have the money. (Hi, student loans!) Desperation leads him back into gambling, and because he remains a trash gambler, he loses even more. With real stakes to lose outside himself, a mixture of fear and fury contaminates Eddie’s dealings with friends and family, lashing out, blaming, and demanding they fix this problem of his. Like most gambling movies, "Win It All" ends with a final showdown, though Swanberg and Johnson discover a new way to say the same thing.

"Win It All" is satisfying in that, unlike "Digging For Fire," Swanberg has finally found a way to sneak in what makes him so captivating as a filmmaker into a larger canvas, though I still prefer the narrow human dramas found in Swanberg’s Netflix TV series "Easy" (the Marc Maron-starring fifth episode “Life and Art” is the purest expression either artist has managed to pull off). Swanberg still understands normal-ass folk better than most of his peers. Life is hard and it’s sometimes harder to try. Sometimes that involves gambling, others telling someone you love them. "Win It All"’s profundity is that it can be about both.