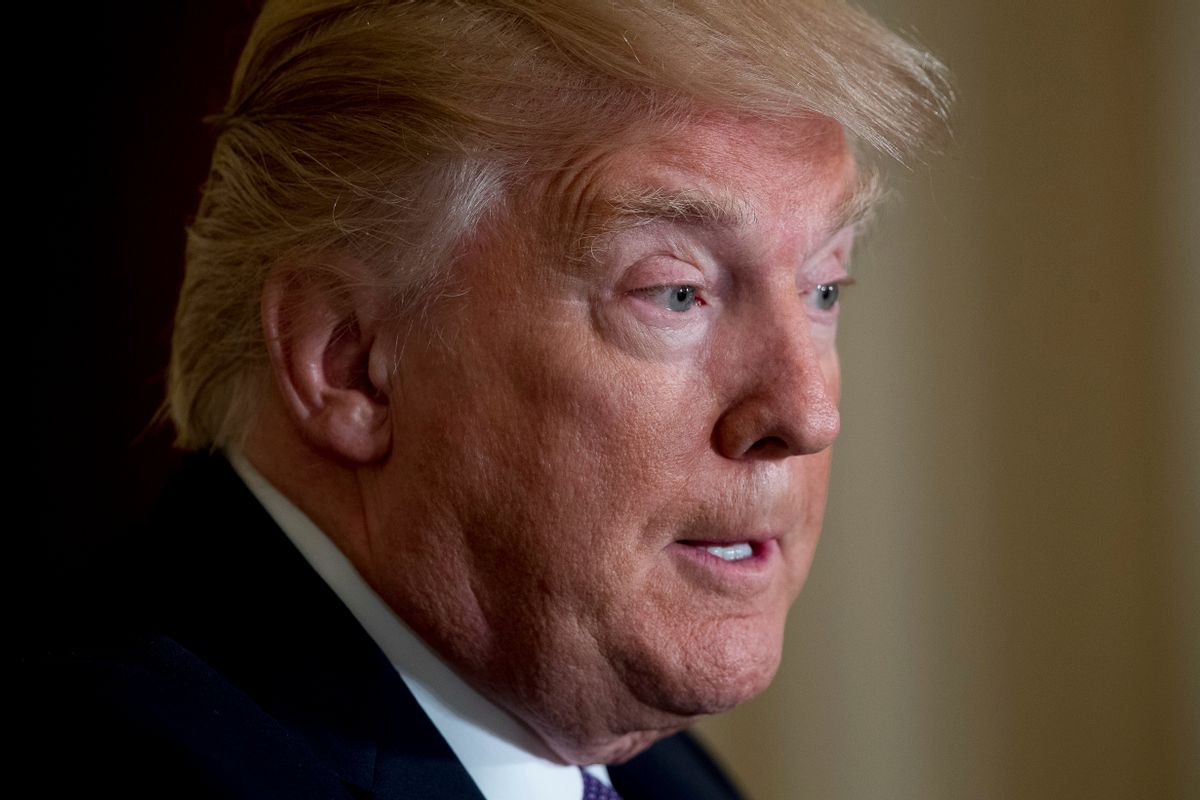 President Trump has surrounded himself with former lobbyists, lawyers and consultants, some of whom are helping shape policies that benefit the industries they have recently worked for. A myriad of potential conflicts of interests found in an analysis of financial disclosures, lobbying records and interviews with current and former ethics officials, have arisen throughout the executive branch, according to a report published Saturday by the New York Times in collaboration with ProPublica.

Recent appointments in at least two cases may have already violated the administration's own ethics rules. However pinpointing when, and if, the violations have taken place is not easy, considering the lack of transparency within the Trump administration.

Michael Catanzaro, who serves as the top White House energy adviser, worked as a lobbyist for major oil and gas companies such as Devon Energy of Oklahoma, up until late last year. Catanzaro also lobbied for Talen Energy of Pennsylvania, a coal-burning electric utility. Collectively, they battled with the Obama-era environmental regulations such as the Clean Power Plan.

Other examples involve the Labor Department, where two officials joined after working for the K Street lobbying corridor. The two officials actively fought some of the Obama administration's signature achievements including a policy that requires financial advisers to serve the best interests of their clients when providing advice on retirement.

This revolving door of lobbyists and government officials is not new in Washington. Both parties make a habit of it.

But the Trump administration is more vulnerable to conflicts than the prior administration, particularly after the president eliminated an ethics provision that prohibits lobbyists from joining agencies they lobbied in the prior two years. The White House also announced on Friday that it would keep its visitors’ logs secret, discontinuing the release of information on corporate executives, lobbyists and others who enter the complex, often to try to influence federal policy. The changes have drawn intense criticism from government ethics advocates across the city.

Mr. Trump’s appointees are also far wealthier and have more complex financial holdings and private-sector ties than officials hired at the start of the Obama administration, according to an Office of Government Ethics analysis that the White House has made public. This creates a greater chance that they might have conflicts related to investments or former clients, which could force them to sell off assets, recuse themselves or seek a waiver.

The White House refused to comment on any suspicious ethical activity or malpractice. Instead, they responded with a statement that failed to answer any questions about potential violations, according to the New York Times.

“The White House takes its ethics pledge and federal conflict of interest rules very seriously,” the statement said. “The White House requires all of its employees to work closely with ethics counsel to ensure compliance and has aggressively required employees to recuse or divest where the law requires.”

President Trump has also made it easier for former lobbyists who work in the government to obtain waivers that allow them to help their former clients. One of Trump's landmark campaign promises was to "drain the swamp," a task that seems hardly possible possible considering his administration's lack of transparency.

Walter M. Shaub Jr. is the director of the Office of Government Ethics, which is responsible for assuring that federal agencies and their employees — including the White House — are in compliance with federal ethics laws. He said that Trump's ethics executive order, signed in late January, effectively weakened standards to roughly 4,000 executive branch hires. The order eliminated a requirement preventing new employees from accepting a job in an agency they recently lobbied.

“There’s no transparency, and I have no idea how many waivers have been issued,” Mr. Shaub said in an interview, according to the New York Times.