After a two-day manhunt and brief police pursuit, Steve Stephens shot and killed himself in Pennsylvania 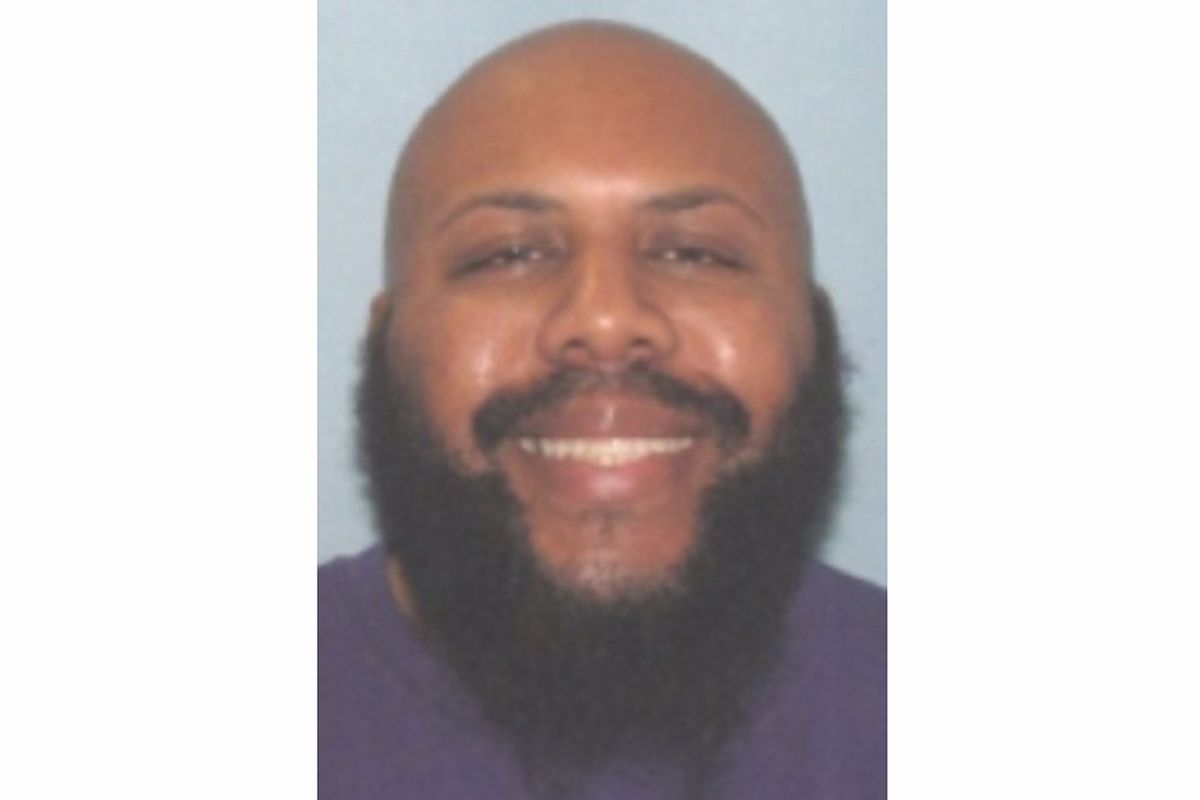 The manhunt for Steve Stephens, the suspect accused of murdering an elderly man in Cleveland Sunday, has come to an end. Local authorities confirmed Stephens killed himself in Erie, Pennsylvania.

Stephens, 37, filmed the murder of 74-year-old Robert Godwin and uploaded the gruesome video to Facebook with the title "Easter Day Slaughter." The homicide was apparently motivated by Stephen's rage for an ex-girlfriend, Joy Lane. In the video, he asked Godwin to repeat her name.

“She’s the reason why all of this is about to happen to you,” the shooter said to Godwin.

It took Facebook more than two hours to pull the video down. Godwin's grandson was forced to beg people to stop sharing the video online.

"This is not something that should have been shared around the world," Cleveland Police Chief Calvin Williams said of the viral Facebook video.

More videos of Stephens surfaced after the killing, where he claimed he had "snapped" and killed 13 people.

Stephens' mother told CNN that she had spoken with her son Sunday and said, he was "mad with his girlfriend. That's why he is shooting people and he won't stop until his mother or girlfriend tell him to stop."

His past partner, Joy Lane, sent a text to CBS News and wrote, "Steve really is a nice guy... he is generous with everyone he knows. He was kind and loving to me and my children. This is a very difficult time for me and my family. Please respect our privacy at this time.”

The authorities had been searching for Stephens for two days when local police spotted him in Erie County, Pennsylvania Tuesday morning. The Pennsylvania police tweeted: "After a brief pursuit, he shot and killed himself."

The Cleveland police thanked officers across the country as well as those behind the nearly 400 tips that helped the police locate the shooter.