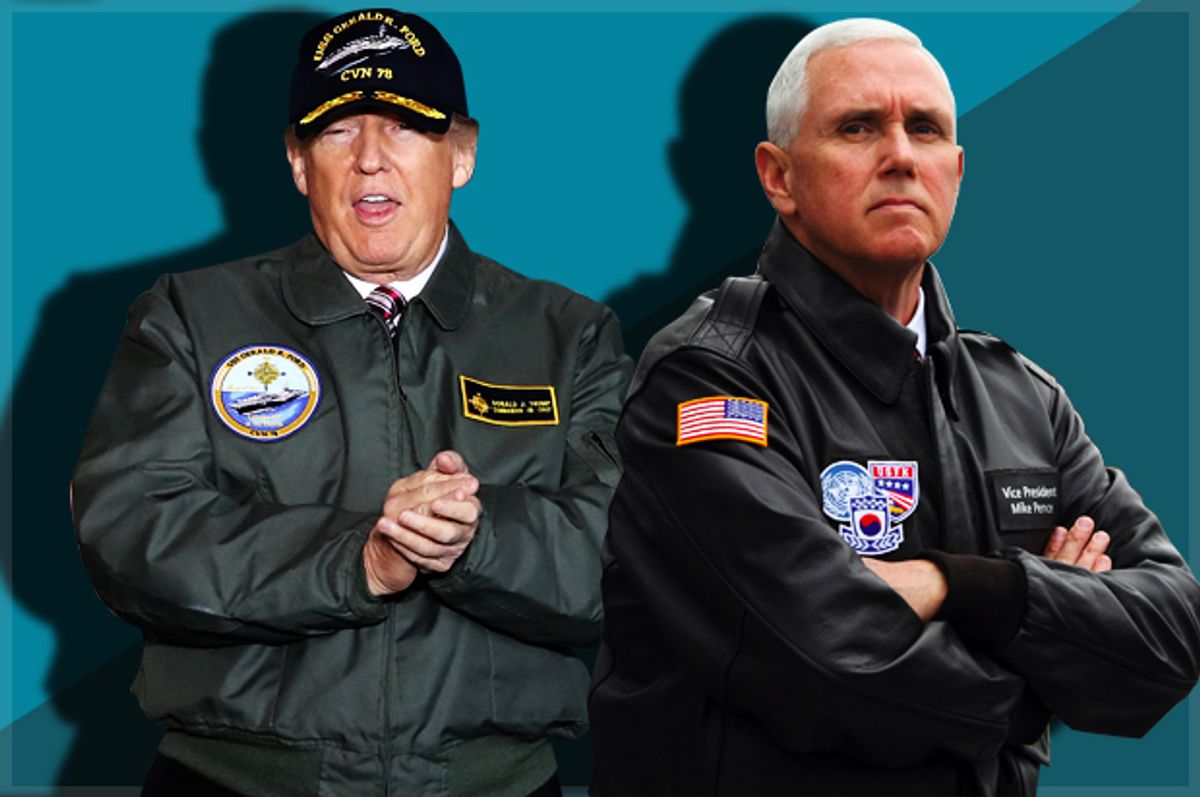 A great photographer by the name of Bud Lee once told me that photographs record another’s truth, not yours. I was new to the journalism game back then, and even after working with him for a month on a photographic essay called “The Politics of Costume” for Esquire, I didn’t understand what he was talking about. The way I saw it, Bud was creating his own truth by picking the moment to snap the shutter.

One day we set out to get a picture of a pimp. It was 1970, and the streets of Manhattan sported a whole new gangland crop of outrageous characters wearing platform shoes, white suits and floor-length ermine coats. Bud wanted to photograph one of them at home, not out on the street gaming his prostitutes. We spent several days working the streets until one day in a men’s clothing store on 125th Street we found a pimp who would agree to take us to an apartment on the Upper West Side where he kept a girlfriend and his 4-year-old son.

To me the apartment was a disappointment. It had the stark white walls and the sturdy, unremarkable furnishings of a hotel suite, and it smelled of cleaning solutions and wax. The place was totally lacking in the flash of a pimp on the streets, but for Bud it was perfect. Bud wasn’t looking for garish splendor, but rather to photograph the pimp’s private self in a place where he felt safe enough to reveal it to us. Bud asked him what he wanted to wear, and the pimp took us down the hall to a bedroom where a closet was hung neatly with the outfits he wore on the street: shirts with impossibly huge bat collars and micro-skinny hip-hugging trousers with bell-bottoms as big around as the wheel of a car.

He opened a second closet, and inside on miniature hangers were tiny outfits custom-made for his son that matched his own, stitch for stitch, bell-bottom for bell-bottom. He picked out matching red and white velveteen jumpsuits. They were paneled length-wise around the pant legs and sleeves in alternating colors — red and white, red and white — and the shirt collars were red on one side and white on the other. The pimp and his son changed into the outfits, and Bud asked him where he wanted his picture taken. The pimp wanted to be photographed in the living room with a huge oil-on-black velvet painting of JFK on the wall behind them because he had been teaching his son about what a great man President Kennedy had been, and he wanted his son to grow up thinking that even he could be president one day.

Bud knelt on one knee and looked through the viewfinder on his Leica and snapped a few frames and declared that we were finished. They were posed standing together in front of a tattered sofa against the wall with the JFK painting, and it didn’t look to me like he had gotten anything remarkable enough to make the pages of Esquire, but he told me to wait and see.

The next day we met for breakfast, and he showed me proofs. It didn’t take me even a moment to realize that what he had taken was less a photo of a pimp than a record of unalloyed love between a father and his son — the way they stood close together, the way the father touched his son’s shoulder protectively, and the look of sheer love and pride on his son’s face. Bud Lee had snapped the shutter on the camera, but the photo was unavoidably theirs. Bud told me that great photographs record the truth of a moment not the way the photographer saw it, but the way the subjects actually lived it.

I thought of the lesson Bud Lee taught me when I saw the photos of Vice President Mike Pence at Camp Bonifas near the Demilitarized Zone earlier this week. Did you see them? Pence had a grim, determined look on his face in some kind of lookout bunker near a fancy pair of spotting binoculars. He was outfitted in a dark brown leather bomber jacket with his very own breast patch reading, “Vice President Mike Pence” with a red, white and blue American flag on his right shoulder. It was the same with Trump when he visited the aircraft carrier USS Gerald R. Ford last month, wearing a shiny olive naval flight jacket.

There they were, all dressed up in their bomber jackets, projecting American Power, and Showing Resolve, and Establishing Our Strategic Footprint, but they looked like what they were: toy soldiers playing at war. And what war were they playing at? Well, Trump’s show-off missile strike against the empty airfield in Syria resulted in Pence's being able to rattle it like a saber in his big DMZ speech. Dropping a bomb with a reality-show name — “the Mother of All Bombs” — on a bunch of caves and tunnels in Afghanistan resulted in what, 39 ISIS fighters dead? Or is it 90? We’ll never know because the region is completely controlled by ISIS and so dangerous that the closest they dared to get was sending a cargo plane flying thousands of feet overhead from which the so-called “Mother of All Bombs” was dropped.

And that’s the problem, isn’t it? Dress-up war by photo op. What we got out of the big Tomahawk strike on Syria was some nighttime footage of the cruise missiles leaving their pods on warships somewhere in the Mediterranean off the coast of Syria — a big WHOOSH and fancy flames as the missiles streaked away into the night toward their targets more than 100 miles away. Followed the next morning, of course, by D.C. pundit graybeards stroking their chins and talking darkly about how Trump “had to respond” because after all “we are after all the bulwark of freedom and liberty.”

And the “Mother of All Bombs?” A video-game image showing the big mother whomper falling to its target and a cutaway to another overhead image of the bomb going off somewhere down there, so the cable shows could run a chyron under the footage citing the estimates of enemy dead, TNT tonnage, the whole modern electronic warfare encyclopedia of Department of Defense bullshit. Followed by another morning’s worth of graybeard chin stroking and grim determination that “something had to be done” to curtail those nasty ISIS fighters, however many of them and wherever the hell they were.

So 59 Raytheon Tomahawk missiles at about $1 million a piece equals $59 million, not counting the millions it cost to station a fleet of Navy ships off the coast of Syria. There seems to be a dispute about the cost of the “Mother of All Bombs” because it’s produced in-house by the Air Force rather than under contract by a defense contractor like, say, Boeing or Raytheon. But given the number of those things the military doubtlessly blew up in tests before the thing was actually dropped against a target for real last week, somewhere in the tens of millions of dollars wouldn’t be far off.

And how much bang did we get for our buck? They were flying out of the Syrian airfield a day or so later. Remember the Tora Bora caves in the White Mountains along the border with Pakistan? Where Osama bin Laden holed up and then escaped from in 2001? They are honeycombed with tunnels and caves that haven’t been mother-of-all-bombed yet. Getting rid of ISIS with Mother of All Bombs is going to be like trying to get rid of the VC with massive bombing by B-52s, and we all remember how well that turned out.

That’s the problem with bomber jacket wars. We already had a Flight Suit War in Iraq, and that one cost us, what? Some $3 trillion so far? Or is it $6 trillion? I keep hearing different estimates from different experts. But we all know where those trillions got us: exactly where we are today, still trying to shock and awe our way to a victory that always seems to be another decade away. But shock and awe is very good for business: Raytheon's stock popped up 1.5 percent after the big attack on Syria. Lockheed Martin's rose 1.2 percent; Northrop Grumman's climbed 1 percent; Boeing's rose 1 percent. The entire aerospace-defense industry group of stock rose 14 percent since Nov. 8 when Trump was elected last year, according to Investor’s Business Daily.

Wars are a catastrophe for everyone but businessmen and politicians. Businessmen put on the bucks and politicians like Pence and Trump put on the bomber jackets. The whole hillside of Arlington National Cemetery must be about to slide down into the Potomac, its earth is disturbed by so many soldiers turning over in their graves.