Budweiser wants you to sext more 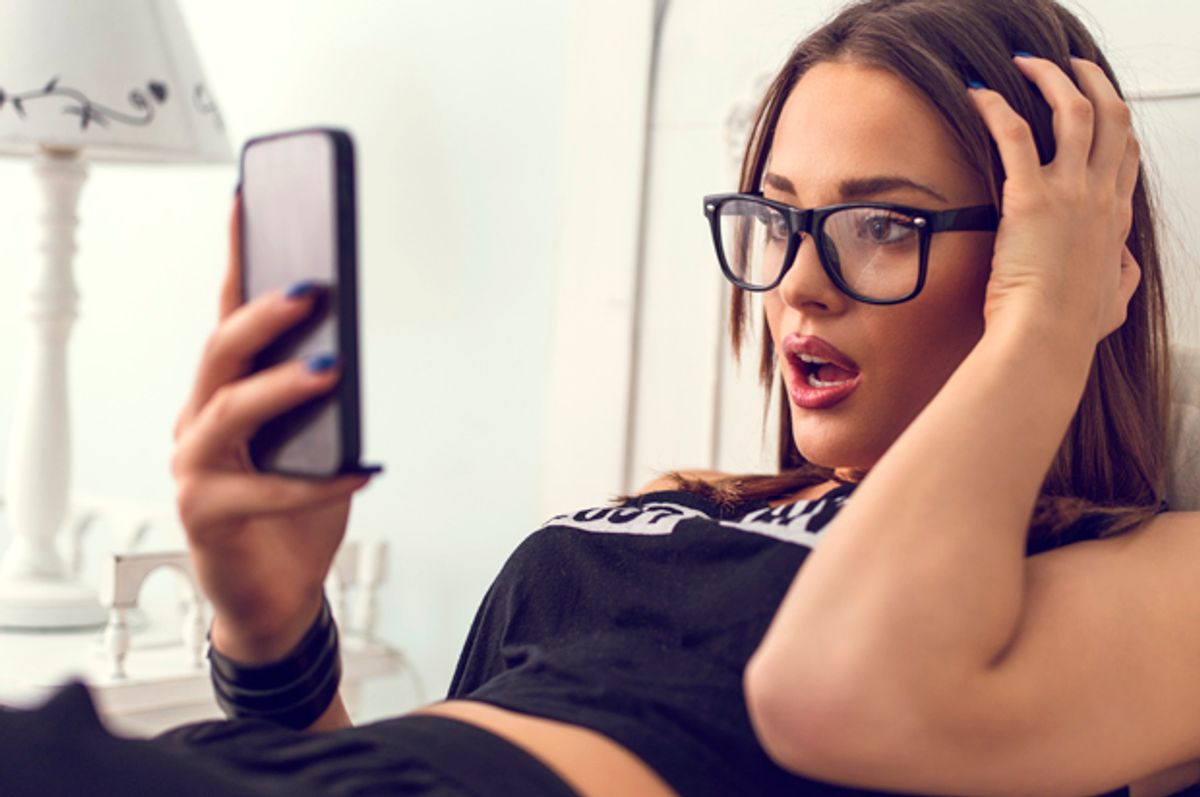 The ubiquity of sexting has evolved to become not so much private, embarrassing, or particularly intimate, but a business enterprise. In 2010, the Pew Research Center reported six percent of people 18 years old or older had sent a sexually suggestive image to someone else. By 2015, researchers at the American Psychological Association who were investigating how common sexting is found 88 percent of participants had sexted in the past, and 82 percent had sexted in the last year. In fact, daily digital communication has been sexualized to such an extent that now businesses are cashing in.

Dick Code is a website that allows users to design and personalize penis images instead of sending an actual dick pic or phallic-shaped eggplant emoji. Users can create anatomically correct penis illustrations, and later generate a code to distribute the image to anyone they’d like to digitally expose themselves to. Like a primate swinging his before prospective mates in the jungle.

The customizable categories range from testicles and foreskin to pubic hair and erection shape. The brains behind Dick Code are planning to roll out a female version, Vagina Code, within the next few weeks. But first, foreplay.

The peach emoji is often used to represent a well-developed backside. In terms of evolution, women with larger backsides are preferred by men because the ampleness indicates fertility and the improved potential for successful future offspring. Now texters can send peach emoji in the likeness of their own juicy bums.

Budweiser recently launched a website that allows visitors to customize a peach emoji to the shape and contours of their butts as part of a promotion for the Peach-A-Rita. The peach is customized in four simple steps: “How big is your can?”, to select size, “How plump is your peach?,” to achieve the correct shape, “How much sun on your bun?” to determine skin tone, and finally, “How bright is your peach?” that enhances your personalized peach’s glow, whatever that means.

It’s an interesting move on Budweiser’s part that has some serious implications.

Both Dick Code and Budweiser state the respective genital images are designed to help users celebrate and communicate their sexuality and sex organs, but it’s problematic for a beer company. The peach emoji generator is part of what seems to be a body-positive campaign.

The problem with a body-positive campaign sponsored by a beer company is how the message is portrayed. Are drinkers of the Peach-A-Rita (predominantly women) expected to feel better about their bodies with each chug of the sugary alcoholic beverage? Will inebriation encourage people to drunkenly send nude or suggestive photos that could lead to compromising situations both online and IRL?