Faceoff: Mike Pence wants to visit the North Korean border so people will "see our resolve in my face” 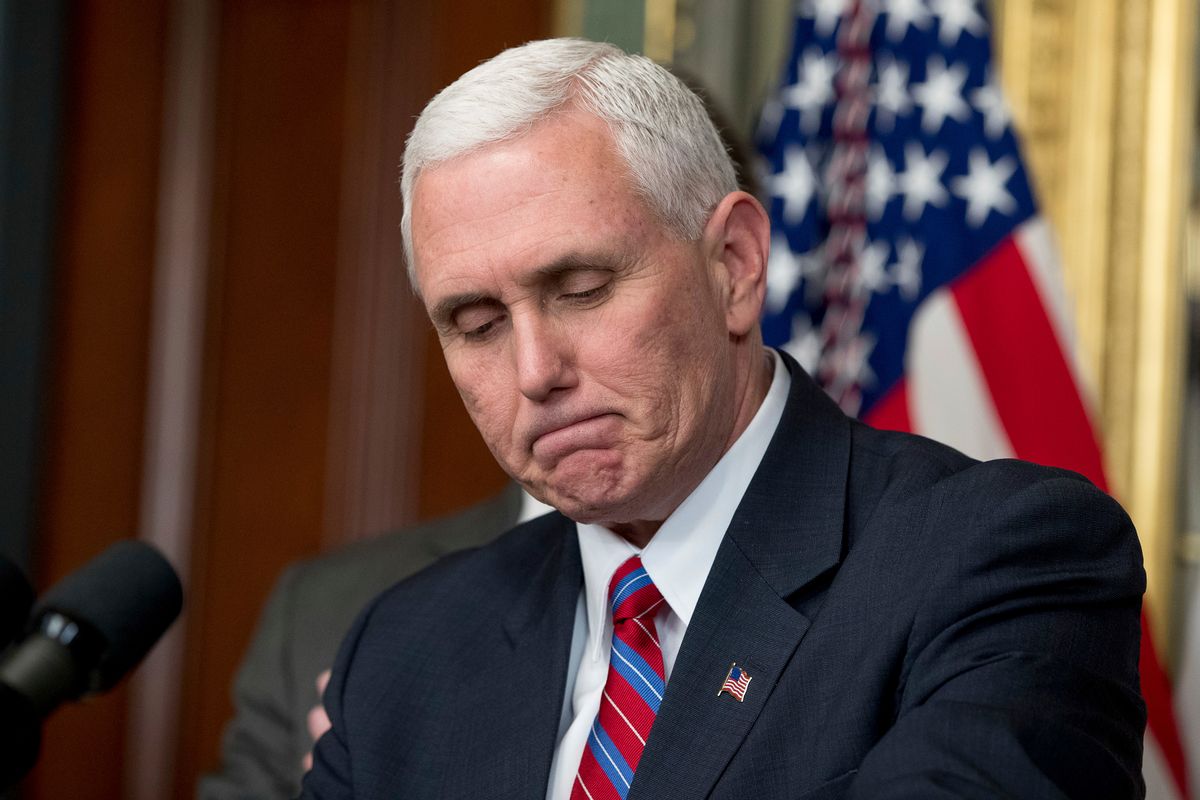 This week Vice President Mike Pence made an unannounced visit to the Demilitarized Zone along the border of North and South Korea, where he declared that "the era of strategic patience is over."

On Wednesday, Pence said the Trump administration demands North Korea to abandon its nuclear and ballistic missile programs — even if that entails no direct negotiations with the United States — according to The Washington Post.

"If the United States is unwilling to negotiate with North Korea, and the regime is unwilling to abandon its nuclear and missile programs based on pressure alone, the prospect of the United States using military action to prevent North Korea from developing the capability to strike the continental United States becomes more likely. Also, the Trump administration could open a gap with its key allies as well as China, who all anticipate an eventual return to something akin to the previous multilateral negotiations with Pyongyang."

Pence does not think negotiations with North Korea have been handled appropriately over the last few decades, and the Trump administration seems set on having other nations diplomatically pressure the nation into compliance.

“I think the path of negotiations with North Korea has been a colossal failure now for more than 25 years,” Pence told The Washington Post. “We believe that through discussions and negotiations among nations apart from North Korea that we may well be able to bring the kind of economic and diplomatic pressure that would result in North Korea finally abandoning its nuclear ambitions and its ballistic missile program.”

But Pence may have been visiting the Demilitarized Zone for other reasons, specifically those involving some sort of intimidation tactic.

Perhaps Pence thinks so highly of himself that the mere image of his stone-cold face alone could prevent what is quickly escalating to a possible nuclear crisis — one that the United States hasn't seen since the 1960s.