A major industry in the U.S. economy is suffering, and not much has been said by the president 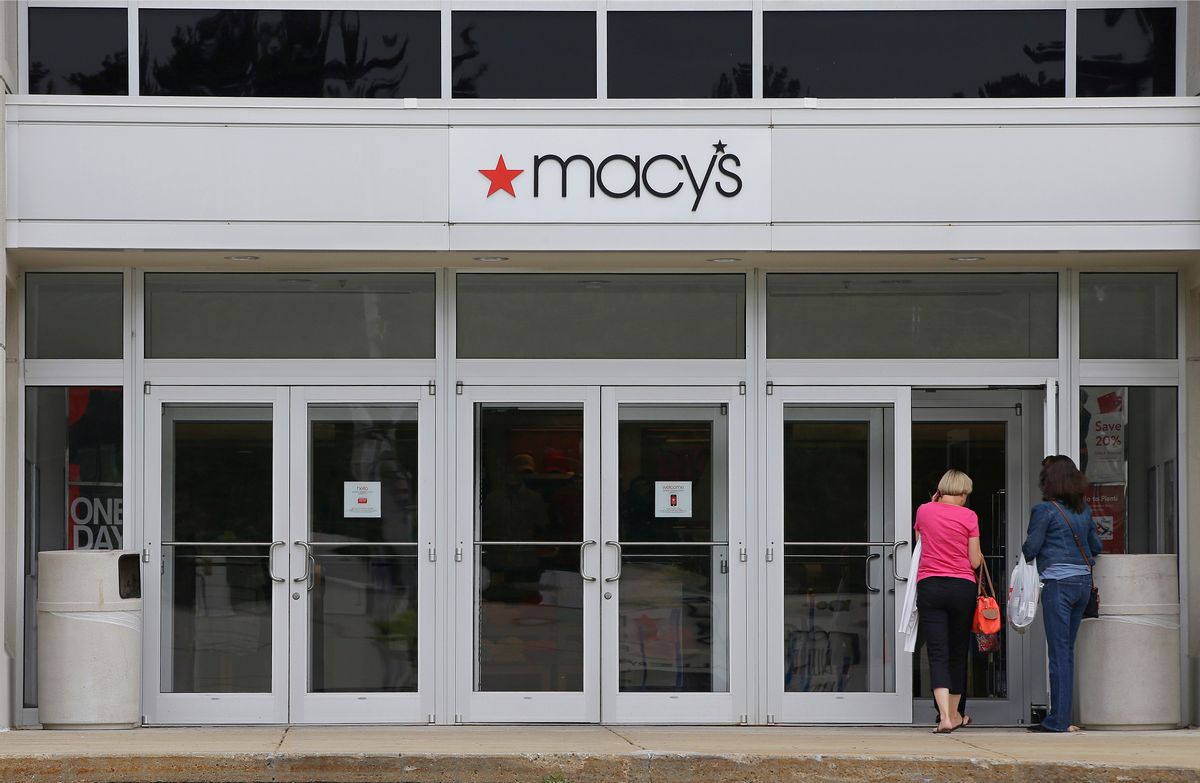 U.S. retail jobs are in a heap of trouble.

Since January the retail trade industry has lost 61,000 jobs, a steady decline every month this year. And since October department stores like Macy's and J.C. Penney eliminated nearly 100,000 jobs, which is more than the total number of Americans employed in the coal mining and steel industries.

The job losses are likely irredeemable, and deliver a major blow to working class families. "And the jobs being created in their stead, in online warehouses for companies like Amazon, are too few to soak up those displaced," Axios reported.

Political discourse regarding jobs is typically limited to the auto and coal mining industries. For example, those industries have been a focal point for the Trump administration but he has failed — at least publicly — to discuss his strategy for handling the decline of the retail industry and the rise of automation.

The dramatic consumer rush to online shopping. This is reflected in a rise in the number of jobs in Amazon-type jobs, which pay more — an average of about $25 an hour, according to the BLS. But Amazon and the other online merchandizers are rapidly automating, so the number of jobs rose only by 9,300 in the first three months of the year, to about 555,700.

Online wholesalers such as Amazon have dominated the shopping industry due to its simplicity and efficiency, which ultimately has serious consequences for traditional retailers. "This shift has been building gradually for years. But economists, retail workers and real estate investors say it appears that it has sped up in recent months," the New York Times reported.