A "Game of Thrones" gift from the old gods and the new: Our first look at season 7

It's been too long a wait but finally, winter is coming. Take a look at these early stills from the new season 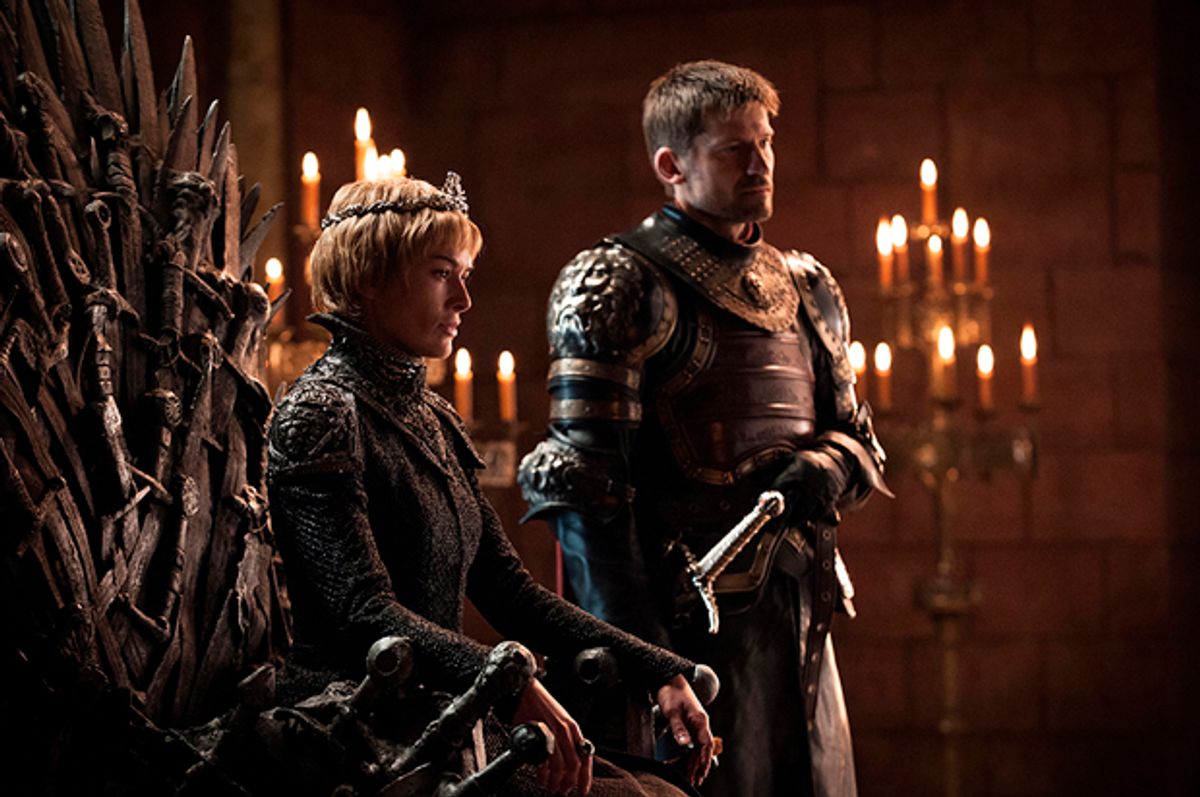 "Game of Thrones" fans, rejoice! Despite the fact that season 7 will premiere later than ever before (July 16? Seriously?) and will be a brief seven episodes, the old gods and the new have bestowed on us teaser photos for the upcoming season. The winter winds have finally made their way to Westeros with our heroes duking it out for the Iron Throne. Now is the time for us to speculate on upcoming plot twists, allegiances, romances, deaths and whether we'll have to endure another gross Cersei-Jaime incest scene. Have a Tyrion-size goblet of wine and let's see what season 7 has in store.