First a series on Kalief Browder, then one on Trayvon Martin. Now Jay Z addresses systematic oppression in the U.S. 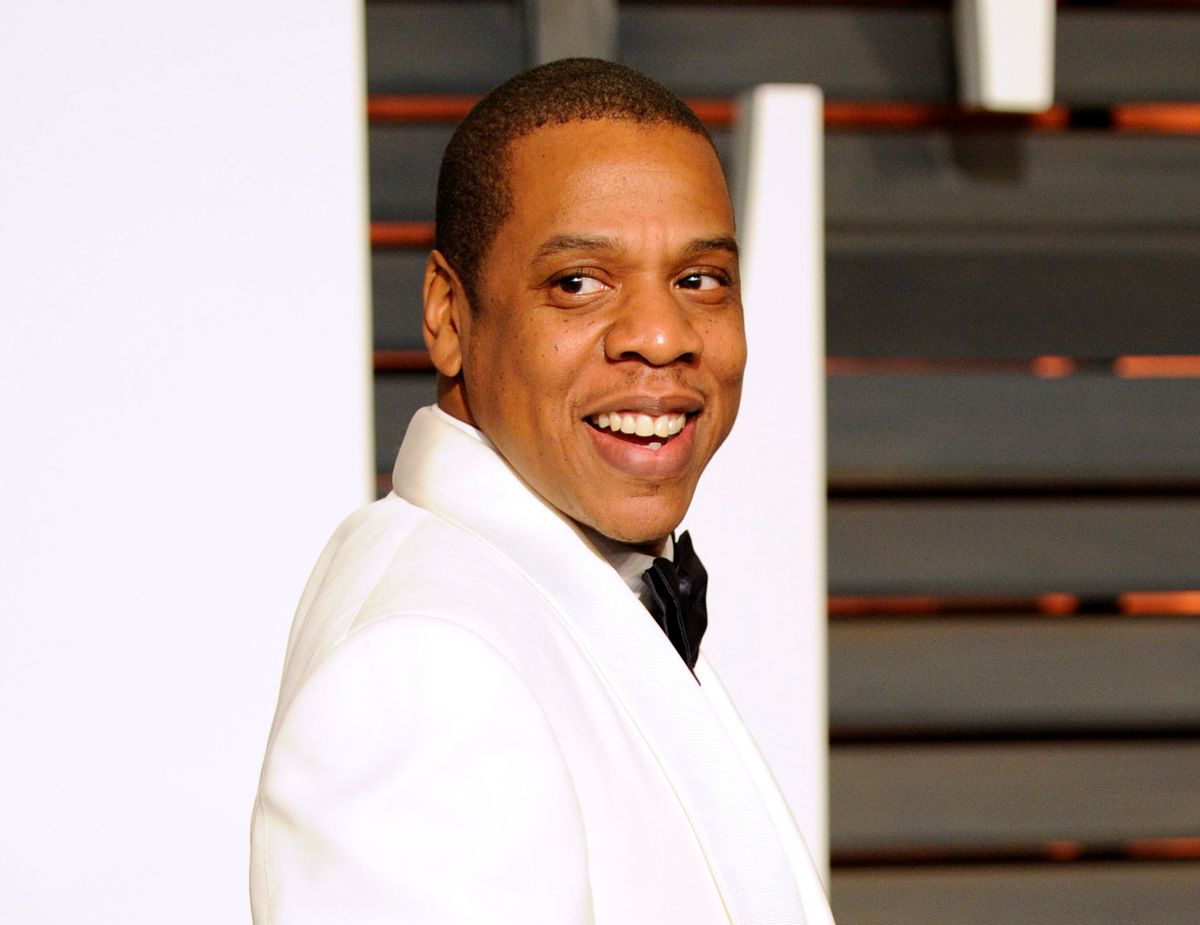 National Geographic has announced a new six-part documentary series from Shawn "Jay Z" Carter and the Weinstein company. The series, titled "Race," will address the topic of systematic oppression in America.

Variety wrote about the new series:

"The six-episode series will weave together documentary, animation and archival footage. It will delve into crime and punishment, wealth inequality, the role of social media, activism and family. Present-day stories will be captured via footage of a diverse mix of people from all walks of life in cities across America, from immigrants to first-generation Americans and beyond."

This is the third documentary series from Weinstein and Carter. They partnered together for the Spike TV "Time: The Kalief Browder Story" and have a forthcoming series about Trayvon Martin set for 2018.

But for those who are familiar with Jay Z the rapper, his storytelling abilities have long been praised. Seeing him bring his innovation to film will be exciting for his millions of fans.

The Weinstein Company's co-chairman said of the project: "National Geographic and Jay Z are the world’s foremost storytellers in their own right, and we’re thrilled to be working with them on such an evocative and meaningful project,” reported Variety. “By using highly cinematic storytelling techniques along with Jay Z’s singular point of view, the series will tell a dramatic, thought-provoking story on race in America.”

Jay Z's decision to tell stories about race, incarceration and criminal justice builds upon his involvement with the Black Lives Matter movement. In 2015, it was revealed that he and wife Beyoncé donated tens of thousands of dollars as contribution to bail funds for protesters in Baltimore. Last year, he pledged another $1.5 million to Black Lives Matter and other social justice organizations through his own entertainment platform, Tidal.