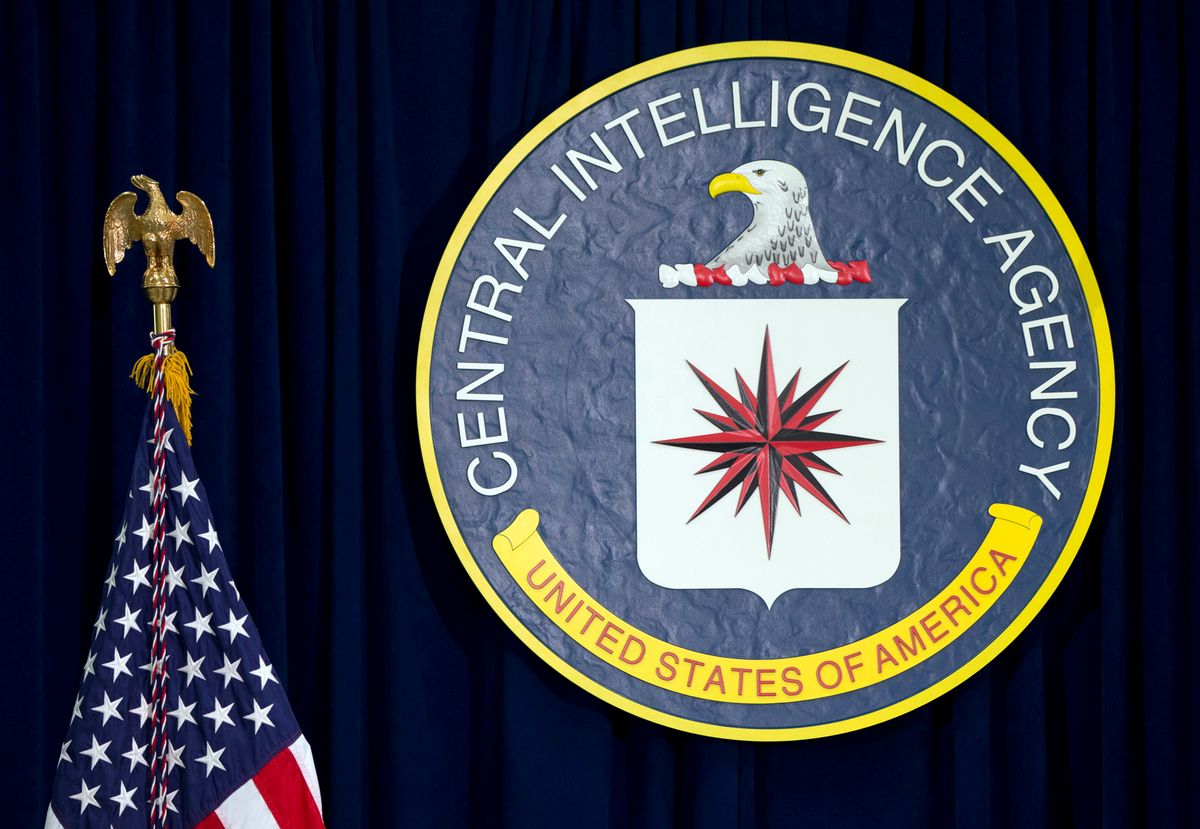 The CIA and FBI are actively trying to find the whistleblower who leaked top-secret documents, which were publicized last month, to WikiLeaks. A joint investigation is underway, CBS News reported on Thursday.

WikiLeaks released more than 8,000 webpages last month that appeared to document numerous hacking tools developed and used by the CIA. It may have been the largest breach of data for the intelligence service in history.

WikiLeaks claims to have obtained the CIA secret documents from former contractors who worked for U.S. intelligence. But sources who spoke with CBS News said that the investigation is looking for a current employee or contractor who had physical access to the intelligence.

The classified material was stored in a highly secured section of the intelligence agency, but sources say hundreds of people could have had access. Investigators are going through those names, according to CBS News.

CIA Director Mike Pompeo, who once cheered on WikiLeaks as it sunk Hillary Clinton's presidential campaign, now says Julian Assange’s website is a conduit for stolen documents and should be deemed a “hostile intelligence service.”

“It is time to call out WikiLeaks for what it really is: A non-state hostile intelligence service often abetted by state actors like Russia,” Pompeo said.

He also called Assange a “fraud” and a “coward” before confirming that Russia’s GRU military intelligence service used Wikileaks to publish the hacked emails from the Democratic National Committee during the election.

The intelligence community has not yet confirmed the authenticity of the WikiLeaks disclosures.