President Trump seems to have a terrible grasp of history, geography or cartography — or all of it! 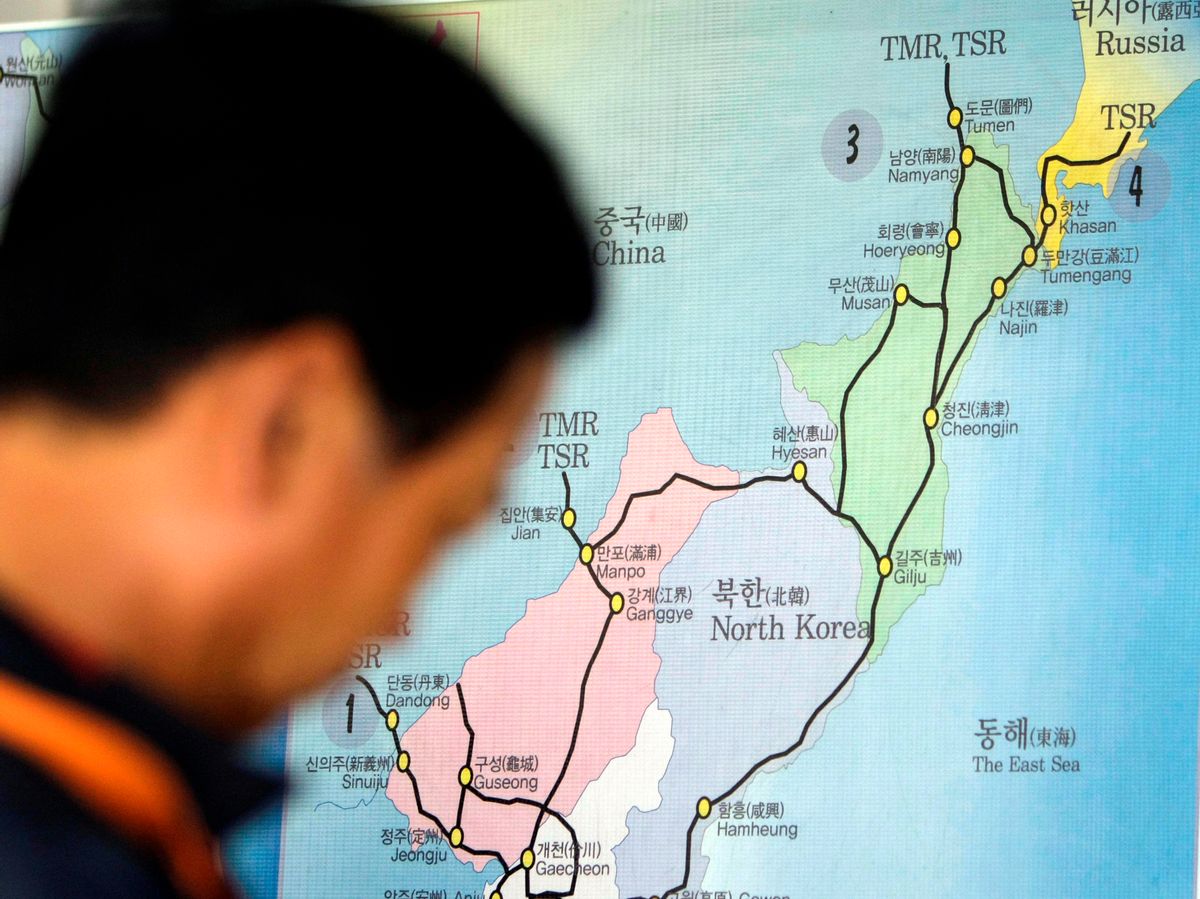 South Korean officials are stunned after President Donald Trump said last week that "Korea actually used to be a part of China" in an interview.

The incorrect statement of fact has now become an issue in South Korea' presidential race, according to Bloomberg, and foreign diplomats are trying to clarify how and why Trump made that claim.

“It’s a clear fact acknowledged by the international community that, for thousands of years in history, Korea has never been part of China,"  foreign ministry spokesman Cho June-hyuck said at a briefing in Seoul on Thursday, Bloomberg reported.

“This is clearly a distortion of history and an invasion of the Republic of Korea’s sovereignty," conservative Liberty Korea Party candidate Hong Joon-pyo said through a spokesman.

During a summit earlier this month with Xi, Trump said he was given a history lesson about China's relationship with North Korea. Trump indicated that Xi's explanation helped him realize that it is "not so easy" for China to remove dictator Kim Jong Un.

This was not the first communications error the Trump administration has made involving South Korea. In condemning a North Korean missile test, the U.S. wrongly named the body of water adjacent to Japan, North Korea and South Korea the "Sea of Japan." South Korea has long held that the water should be called the East Sea because Sea of Japan was the name used during its colonial days.