Medical marijuana could save Medicaid $1 billion in prescription drug costs

If Congress were to legalize marijuana nationwide for medicinal purposes, it would help everyone out 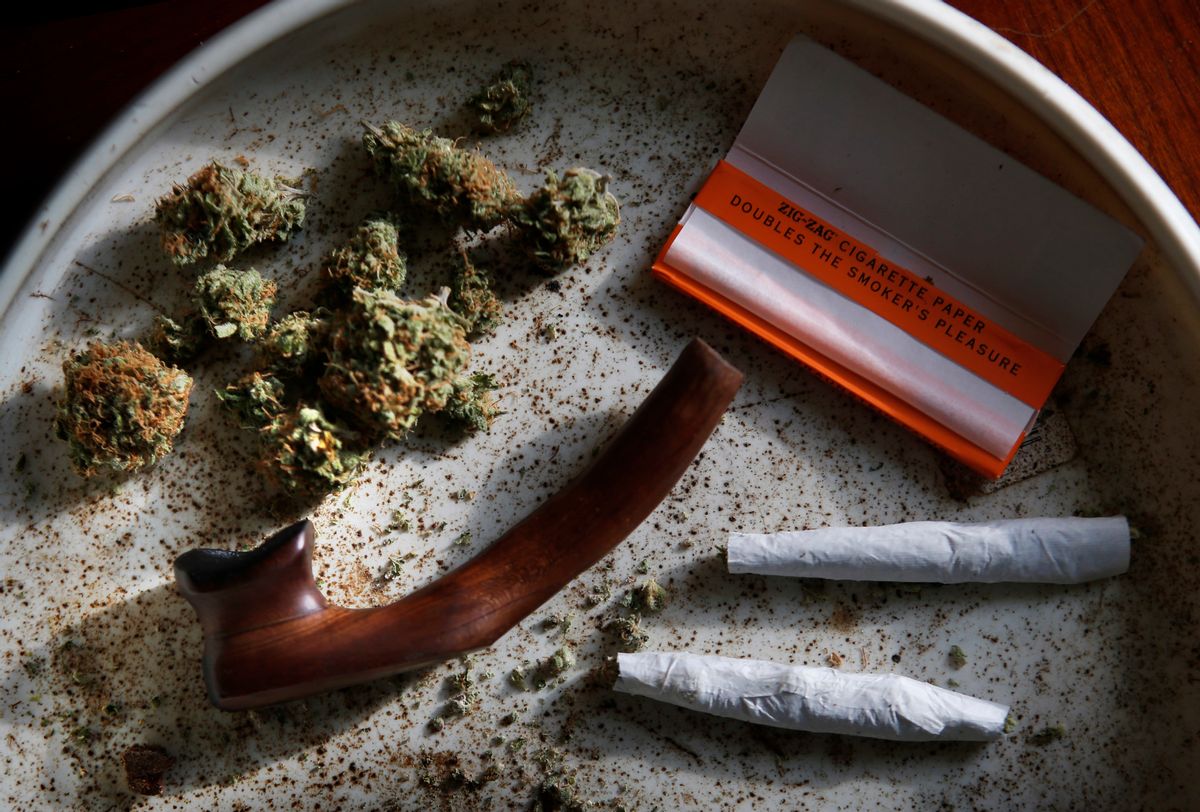 If Congress were to legalize medical marijuana nationwide for medicinal purposes, it could save the Medicaid program $1 billion in prescription drug costs, according to new study published in Health Affairs.

Researchers say that after examining a number of jurisdictions to determine whether medical marijuana laws were having an affect on the sale of prescription drugs, it became clear that the federal government could save the program a substantial amount of money by simply giving the entire nation access to cannabis medicine.

In states with medical marijuana laws on the books, researchers found that Medicaid saved in upwards of $475.8 million in 2014. This means state medical marijuana programs replaced around 2 percent of Medicaid’s $23.9 billion in annual prescription expenditures.

Considering the impact, the study suggests that Medicare could have easily saved $1 billion during that time.

Researchers believe more folks all across the United States are starting to see marijuana as a reputable medication.

“Our findings suggest that patients and physicians in the community are reacting to the availability of medical marijuana as if it were medicine,” the study authors wrote in their analysis.

A similar study published last year found that Medicare prescriptions were dropping in states where medical marijuana was available. Researchers said that patients suffering from conditions like chronic pain, anxiety and depression appeared to be gravitating toward cannabis treatments rather than continuing to lean on prescription pills. In fact, the only medications that medical marijuana program didn’t seem to impact were those drugs designed for conditions for which marijuana is not a viable substitute.

Nevertheless, the federal government, specifically the U.S. Drug Enforcement Administration, refuses to consider that the cannabis plant has any medicinal benefit at all. The herb is classified a Schedule I dangerous drug under the Controlled Substances Act, which suggests that is has no known medicinal value and a high potential for abuse.

However, the authors of the latest study believe their “work adds to the literature that shows the potential clinical benefits of marijuana.”

But U.S. Attorney General Jeff Sessions, a man who appears to be formulating an attack on legal marijuana, thinks that all of this medical marijuana business has been largely exaggerated.

“I think medical marijuana has been hyped, maybe too much,” he said last month. “Dosages can be constructed in a way that might be beneficial, I acknowledge that, but if you smoke marijuana, for example, where you have no idea how much THC you’re getting, it’s probably not a good way to administer a medicinal amount. So forgive me if I’m a bit dubious about that.”