Trivial? Yes. But why give Donald Trump an easy excuse to complain about The "failing" New York Times? 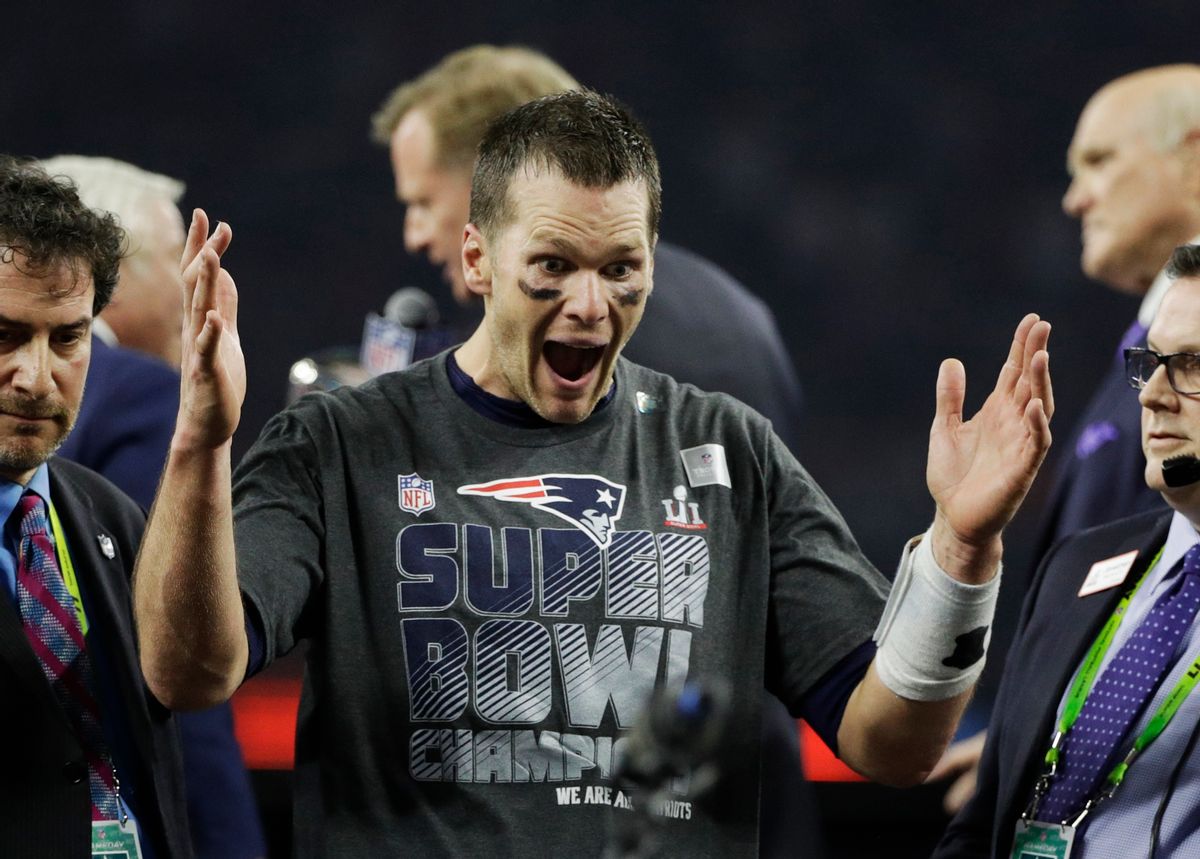 It's a tradition for the Super Bowl champions to visit the White House. The New England Patriots are no strangers to this custom and on Wednesday they met with President Donald Trump.

Then the New York Times tweeted.

The Times' sports unit tweeted a comparison between the photo op with Trump and that of the team in 2015 when Barack Obama was president.

While the photo with Trump looks far more vacant than that with Obama, the motive appeared to show that many Patriots opted out of the Trump White House visit versus an eagerness when Obama was in office.

Of course, Trump couldn't help but to fire back:

There were Patriots players that were absent from the visit and had meaningful reasons for protest. But the emphasis on something as trivial as the number of players in the photo and the error of the Times' commentary actually nullified the voices of running back LeGarrette Blount, defensive tackle Alan Branch, tight end Martellus Bennett and safety Devin McCourty, who had expressed resistance to the Trump administration and consciously refused the invitation.

A politics editor at Yahoo News received a statement from a Times editor, who apologized for the mishap. "I wish I could say it's complicated, but no, this one is pretty straightforward: I'm an idiot," the statement read.

Regardless of the mistake or not, this instance was eerily reminiscent of when Trump insisted on the crowd size of his inauguration. With so many policies either implemented or in the works from the Trump administration, the topic of crowd size or Patriots headcount is deeply irrelevant. Let's promise to never mention them again.