Bernie Sanders defends his endorsements of red state Democrats: "Can't exclude people who disagree with us"

In Georgia and Nebraska, the Independent senator finally places his bet on Democrats 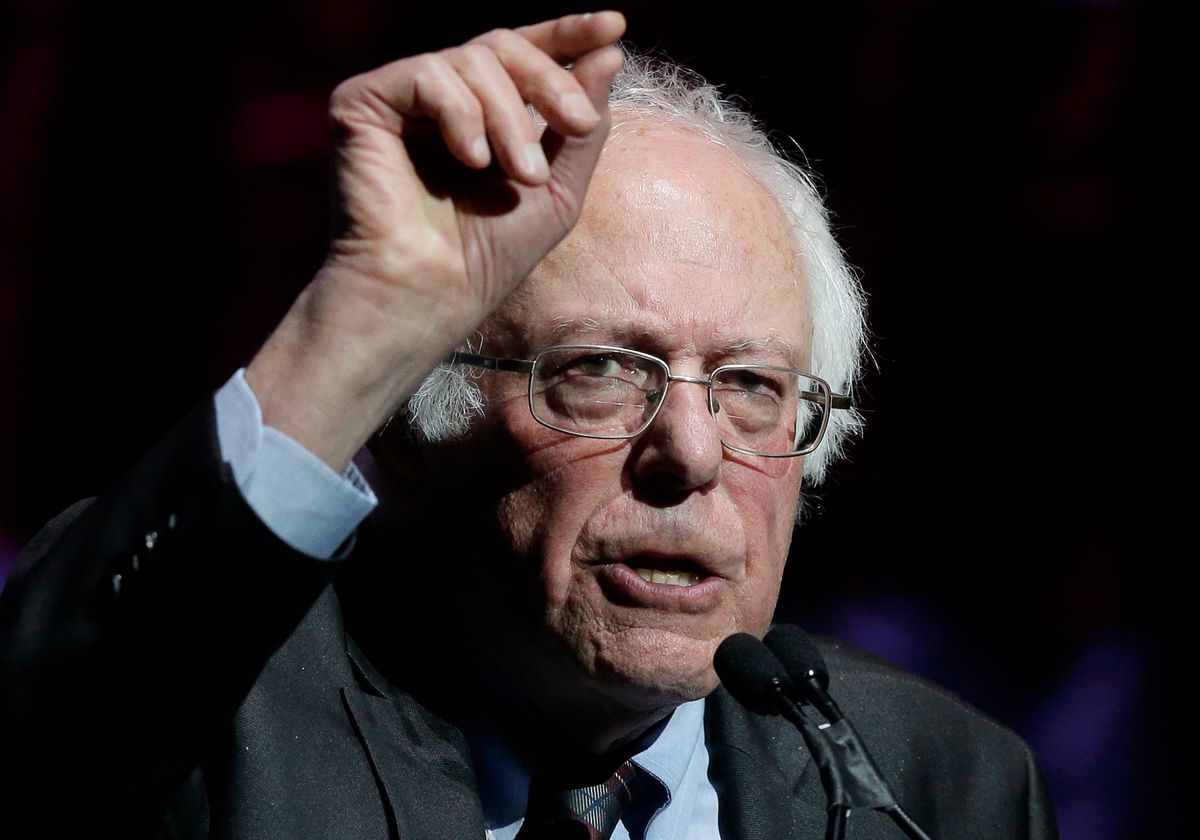 Vermont Sen. Bernie Sanders, the face of the progressive movement in the United States and the most popular politician in the nation, is defending his decision to support two Democratic candidates this week. Sanders finally endorsed Democrat Jon Ossoff in his contested election in Georgia's sixth congressional district, after initially hesitating to call Ossoff a progressive. The Independent senator also defended his endorsement of a Democratic candidate in Nebraska who supports restrictions on abortion access.

"Let me be very clear," Sander said in an interview Thursday night with the Huffington Post, "It is imperative that Jon Ossoff be elected congressman from Georgia's 6th District and that Democrats take back the U.S. House."

The race to fill the seat vacated by Health and Human Services secretary Tom Price has attracted national attention and widespread support on the left for the 30-year-old Democratic candidate. "I applaud the energy and grassroots activism in Jon's campaign," Sanders added. "His victory would be an important step forward in fighting back against Trump's reactionary agenda."

These unequivocal words of support come in stark contrast to remarks Sanders made about Ossoff in the past.

Before the Huffington Post interview Thursday, Sanders had barely even given Ossoff's campaign a lukewarm acknowledgment. The former Democratic presidential nominee even told The Washington Post that Ossoff "was not a progressive" and that he was more interested in candidates who were economically populist.

While Sanders was hesitant to give his full support to Ossoff, he has been unafraid to wade into the mayoral election in Nebraska -- where he endorsed the Democratic candidate who co-sponsored a 2009 bill in the Nebraska state legislature requiring doctors to inform women seeking abortions about the availability of an ultrasound.

"The truth is that in some conservative states there will be candidates that are popular candidates who may not agree with me on every issue. I understand it. That's what politics is about," Sanders told NPR on Thursday. "If we are going to protect a woman's right to choose, at the end of the day we're going to need Democratic control over the House and the Senate, and state governments all over this nation," he said. "And we have got to appreciate where people come from, and do our best to fight for the pro-choice agenda. But I think you just can't exclude people who disagree with us on one issue."

Sanders has been on a unity tour of sorts with Democratic National Committee chairman Tom Perez this past week. Perez released a statement on Friday signaling that every Democratic candidate backed by the DNC will need to embrace and support women's fundamental rights, the Huffington Post reported.

"The Democratic Party's platform states clearly our support for every woman's right to make their own choices about their reproductive health and to have access to safe abortion services," Perez said in the statement. "As DNC Chair, I stand by that position unequivocally, as I have my entire life."