Out of sight, out of mind: The energy department website shifts focus to the economy

The Trump administration is cutting down on greenhouse gases — on its websites, that is 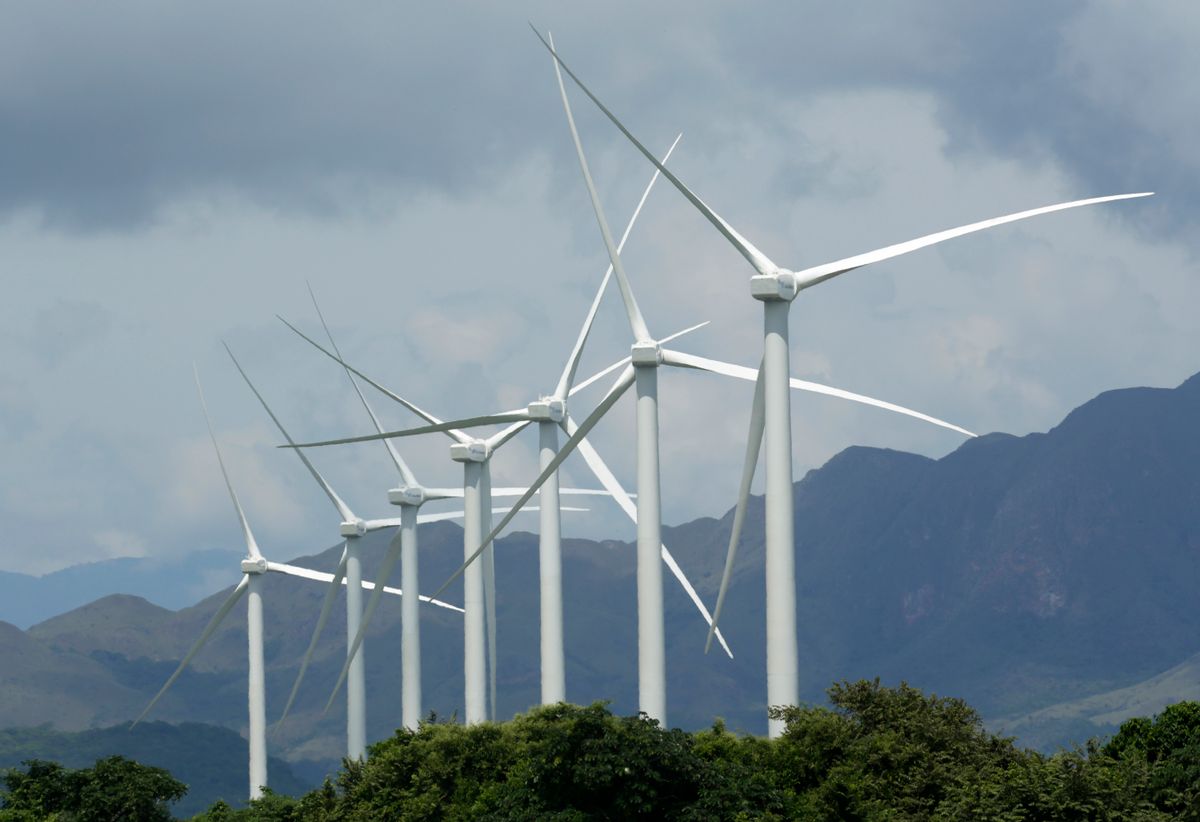 The Trump administration is cutting down on greenhouse gases — on its websites, that is.

The Department of Energy’s pages on bioenergy and wind energy as well as transportation have both reduced their mentions of greenhouse gas emissions and reducing fossil fuel use in favor of language more geared toward jobs and energy independence.

They’re the latest changes tracked by the Environmental Data and Governance Initiative (EDGI), a group that has been highlighting alterations to federal websites made by the Trump administration. The revisions are latest signal of how the administration views climate change and reducing carbon pollution.

Removing language about greenhouse gas emissions — the root cause of climate change — is concerning from a scientific perspective. Some of the new information added about wind power and jobs, however, shows that the administration may be willing to address climate change for economic reasons.

The wind page also removed sections that touted wind as a renewable and clean form of energy. Only one reference to wind’s renewable nature remains.

The Vehicle Technology Office also changed its mission statement from to “reduce the use of petroleum” to “strengthen U.S. energy security, economic vitality, and quality of life.”

Similarly, the bioenergy page removed language highlighting the role biofuels can play in reducing petroleum use.

In their place, there have been major updates to reflect a growing focus on jobs and energy security. The wind page includes particularly prominent references to jobs, touting that wind power technician is the fastest growing profession in the U.S. and that more than 100,000 people work in the industry.

For climate advocates, the hope is that the changes reflect the economic reality that renewable energy is becoming cheaper. Record investments poured into renewables in 2015 and the majority of new power installed in the U.S. in 2016 was from a clean energy source.