All chefs yell, but "Jeremiah Tower: The Last Magnificent" shows the chef's particular flair for the dramatic 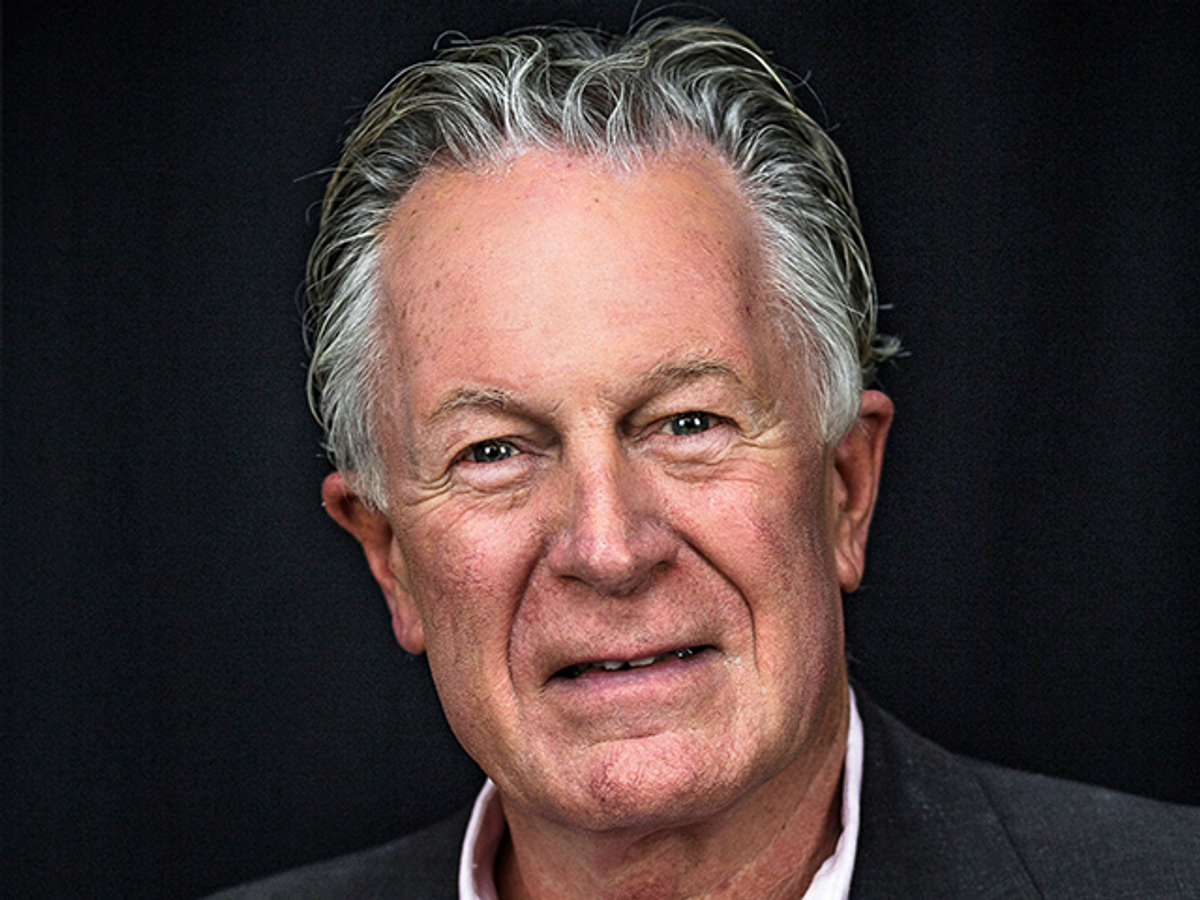 "I'd been cooking a lot of his dishes and feeling his influence without even knowing it, for most of my career," said Anthony Bourdain, the media maven and chef who recently stopped by Salon to talk about the subject of "Jeremiah Tower: The Last Magnificent," a documentary he produced for CNN.

"Jeremiah is an inconvenient man," noted Bourdain. Tower was once at the pinnacle of American restaurant dining, but later overextended himself in his businesses, was scorned by critics and disappeared for decades.

Bourdain said he welcomed the opportunity to "set the record straight" about Mr. Tower's career, which he felt had been misconstrued by food critics.

"I read Jeremiah's memoir, originally titled 'California Dish' [since republished as 'Start the Fire'] . . . it made a compelling and arguable case for the way in which Jeremiah transformed the American dining scene," he said.

"Get me the Goddamn cocktail napkins!" yells Tower in the film, during his brief 2014 stint as executive chef of the storied Tavern on the Green in New York City. Tower was frustrated about the amount of process it takes in modern restaurants to make improvements in customer service, when he was told his request for drink napkins would have to be discussed in an "ops meeting." I asked if this anecdote exemplified how the business has changed since Tower was in his heyday, deemphasizing the customer and highlighting cost-savings and efficiency instead.

"Jeremiah is about creating a fabulous environment," said Bourdain. "What you see in the film is a situation that any chef is familiar with: this schism — conflict — between front of the house and back of the house ownership."