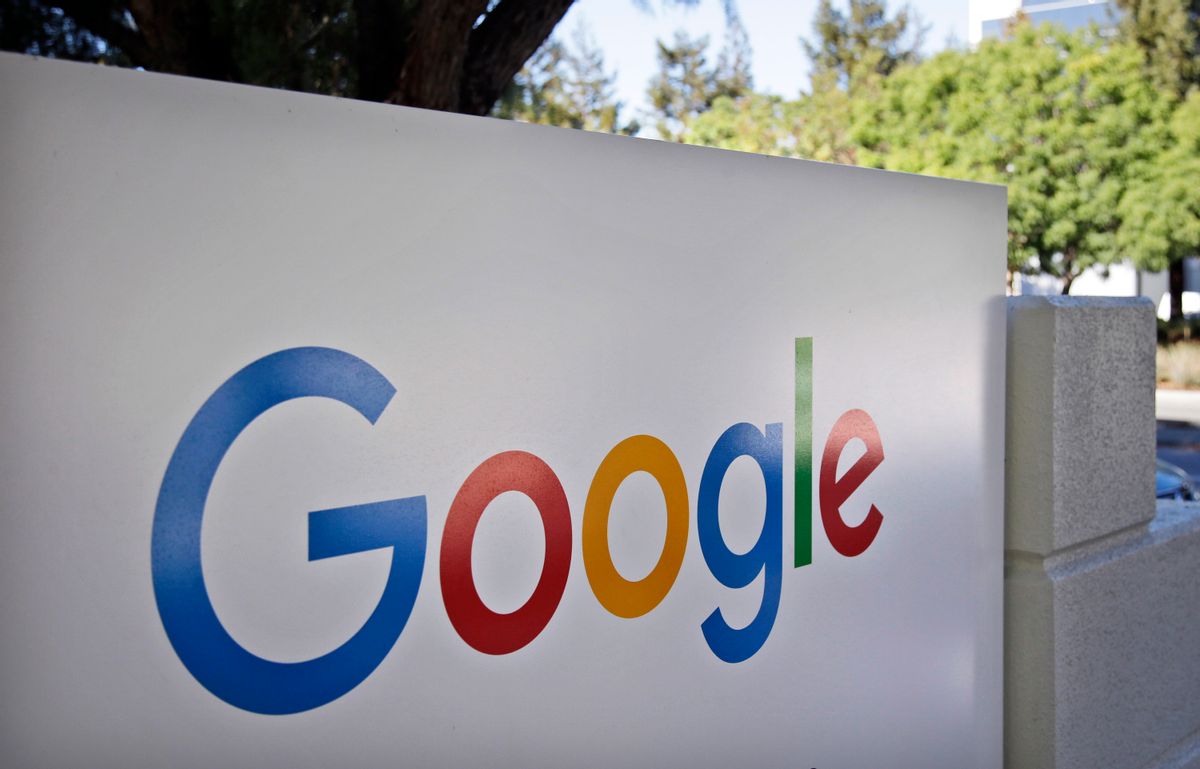 Google released its new tool "Fact Check" this week. It is designed to combat fake news on the internet. The move is a clear response to the post-election outcry over the spread of false news reports, their probable influence on the 2016 presidential election and their negative affect on democracy.

When a user enables the tool, news stories Google deems questionable come with fact-checking tags in Google’s main search results as well as Google News results, worldwide. These stories are given a "fact check by..." label with a link to a fact-checking site such as Politico or Snopes, as a means of red-flagging questionable content. Frederic Lardinois breaks down how the new feature looks and works in a recent Tech Crunch article.

As Weston Williams notes in an April 7 article for Christian Science Monitor,“Over the past few years, sites such as Google have had to walk a fine line between policing false claims and supporting basic principles of free speech online.”

As Google has come under fire for perpetuating the spread of baseless, harmful stories (like Holocaust denial articles and racist rants, among other problematic search results), the new tool appears to be Google’s attempt to navigate that line of information ethics.

The new feature is programmed to provide links to real media fact-checkers like Snopes and Politifact, next to stories it labels iffy.

However, some experts warn the tool is far from foolproof.

Andrea Forte, an assistant professor at Drexel University's College of Computing and Informatics in Philadelphia, Penn. questioned how much sense it makes to rely on a giant tech corporation’s scrutiny to determine which news is or isn’t factual. He told Christian Science Monitor he believes that "depending on corporations to be responsible for educating people about credible information is not a reasonable solution."

As Jacob Kastrenakes notes in a detailed April 7 article on The Verge, the tool falls logistically short in some regards as a means of improving the spread of reliable media.

“What this update won’t do is improve the search rank for fact-checking sites or bring their information to the top of the page in Google’s ‘featured snippets’ box. So while this change will help fact-checking sites stand out and have a better chance of reaching people, this doesn’t do anything to directly combat the use of Google’s platform to spread false or offensive stories."