Rachael Leigh Cook was behind the original "your brain on drugs" ad. Her update shows how far we—and she—have come. 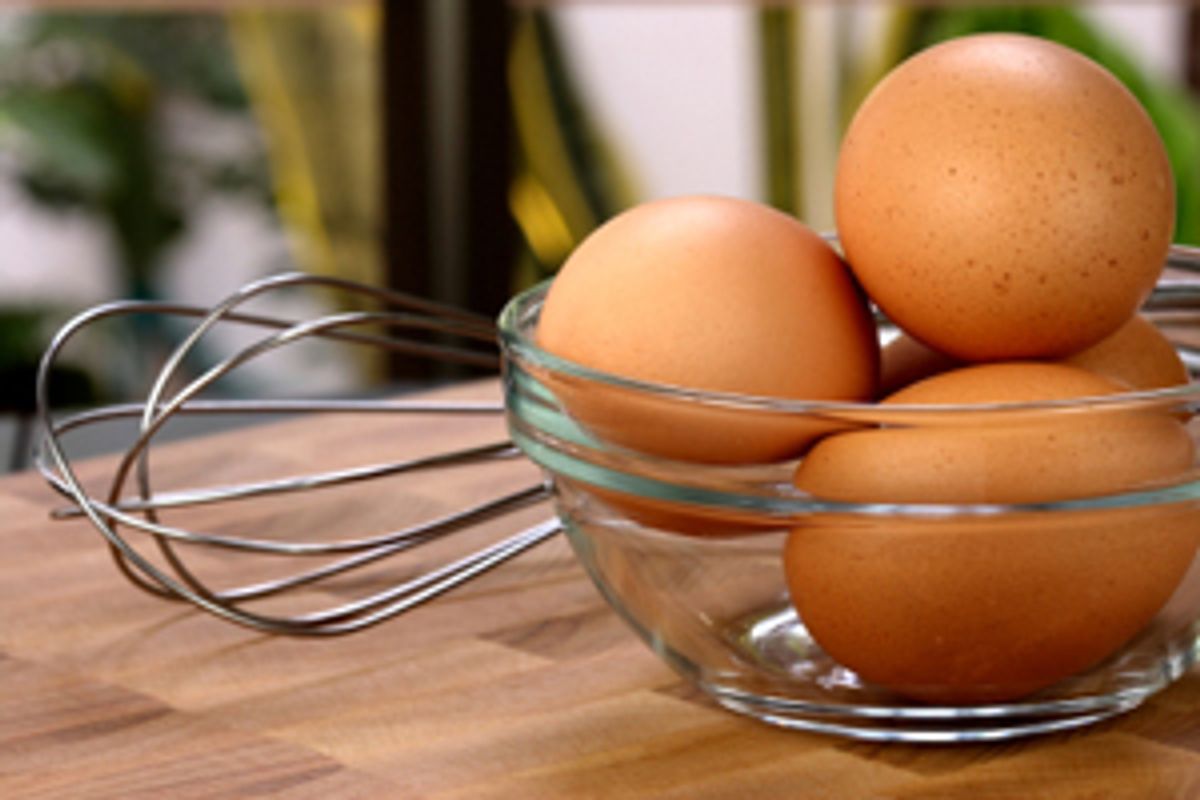 Twenty years ago today, one of the most memorable ads of all time was launched, when Rachael Leigh Cook and her frying pan starting smashing up eggs in her infamous, “This is Your Brain on Drugs” ad.

Today, Rachael Leigh Cook, her frying pan and eggs are back but this time in a new ad that slams the drug war and its racist enforcement.

The new video, made by Green Point Creative, opens with Cook and her frying pan. She holds up a white egg and explains that it represents one of the millions of Americans who uses drugs but never gets arrested. She then picks up a brown egg and says, “This American is several times more likely to be charged with a drug crime.”

The animated ad, narrated by Cook, then shows what happens to the brown egg that is arrested and funneled through the criminal justice system. The ad highlights a range of harmful collateral consequences that result from drug arrest, including the loss of student financial aid, hindered job prospects and broken up families. The add contrasts the white egg’s family that was never arrested, despite also using drugs.

The ad ends with Cook looking into the camera, holding her pan and with a smashed egg and saying, “The war on drugs is ruining peoples’ lives. It fuels mass incarceration, it targets people of color in greater numbers than their white counter parts. It cripples communities, it costs billions and it doesn’t work. Any questions?”

It is gratifying and promising to see the evolution in Rachael Leigh Cook and in the American public over these last 20 years. The war on drugs is a disastrous failure that has ruined millions of peoples’ lives, especially people of color. Let’s hope this ad is seen by as many people as the original and inspires folks to end this unwinnable war.

This piece first appeared on the Drug Policy Alliance Blog

Tony Newman is communications director for the Drug Policy Alliance.