From Chance the Rapper and Kendrick Lamar to Vic Mensa, spirituality and transformation are major themes now 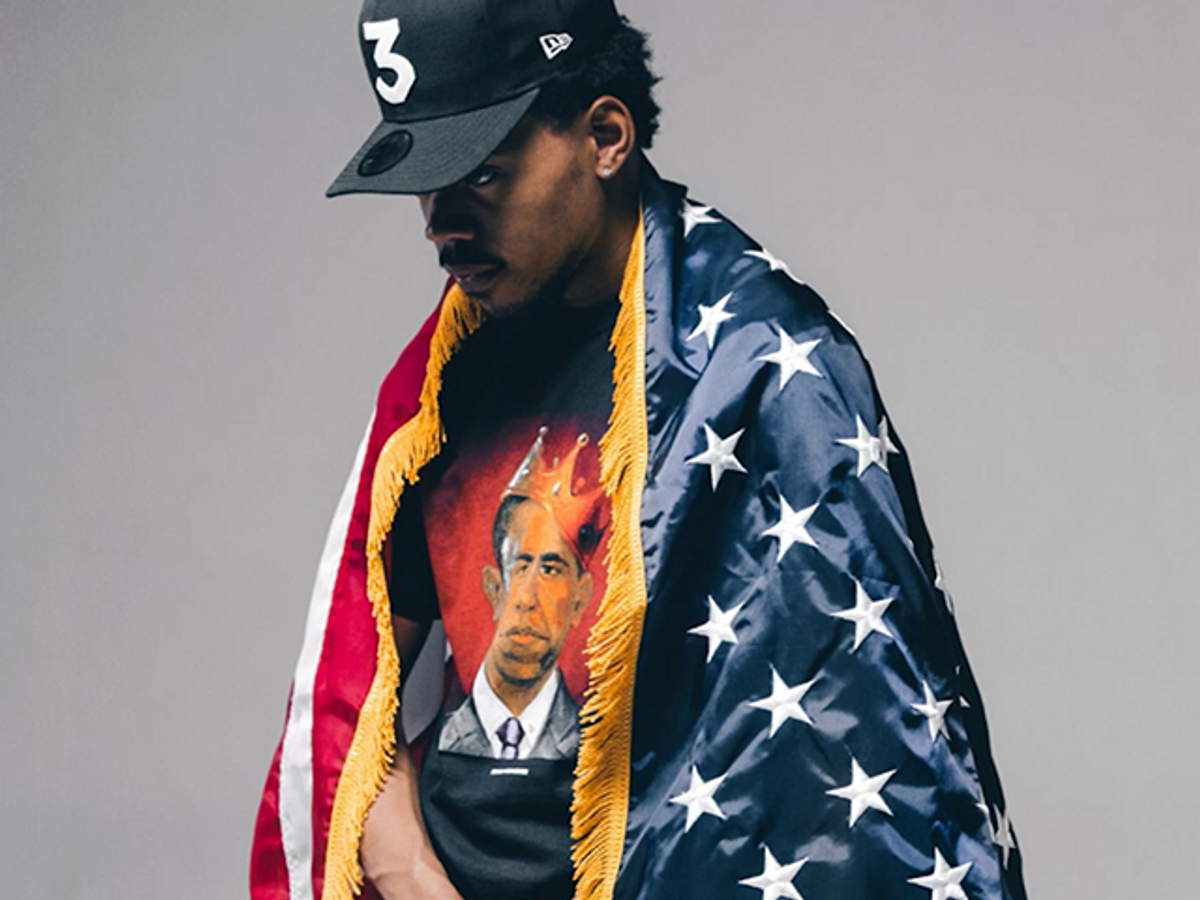 In recent years, some hip-hop artists have explicitly expressed their Christian values. Next door is the sub-genre Christian hip-hop, created for the purpose of expressing Christian beliefs and evangelism. Both have proven influential to the masses, but why is this prevalent now?

Salon recently discussed this with Marcus Hollinger, senior director of marketing for Reach Records, and Adelle Platon, writer and editor for Billboard Hip-hop. Both agree that the authenticity of artists draws and captures ears.

“Rappers are bringing in their real life stories and beliefs to drive the message home,” Platon said.

Grammy Award-winning artists Chance The Rapper, Kendrick Lamar and Kanye West have broad fan bases. Though fans might have a different religious views than their favorite stars, they don’t have to be Christians to understand because the music is still relatable, Palton explained.

Primarily, it’s the narration of overcoming struggles in life that listeners relate to.

“Faith itself, has to do with overcoming struggle,” says Platon.

People are hungry to connect, so there’s an appetite for authenticity, according to Hollinger, and artists can’t thrive without it.

Grammy winner artist Lecrae and Reach Records label mate Andy Mineo are artists coming out the Christian hip-hop movement. Their music, along with that of NF, Dee-1 and Social Club Misfits, places a larger emphasis on redemption and transformation.

“Authenticity is the apologetics of our time,” said Hollinger. Having deals with major labels like Columbia, Capitol and RCA help expand their influence.

Hollinger reflected on the rawness of the song “16 Shots” by Vic Mensa. It resonated so well with him, the song brought him to tears.