The Senate's investigation into Trump's Russia ties is staffed by only 7 people, part-time 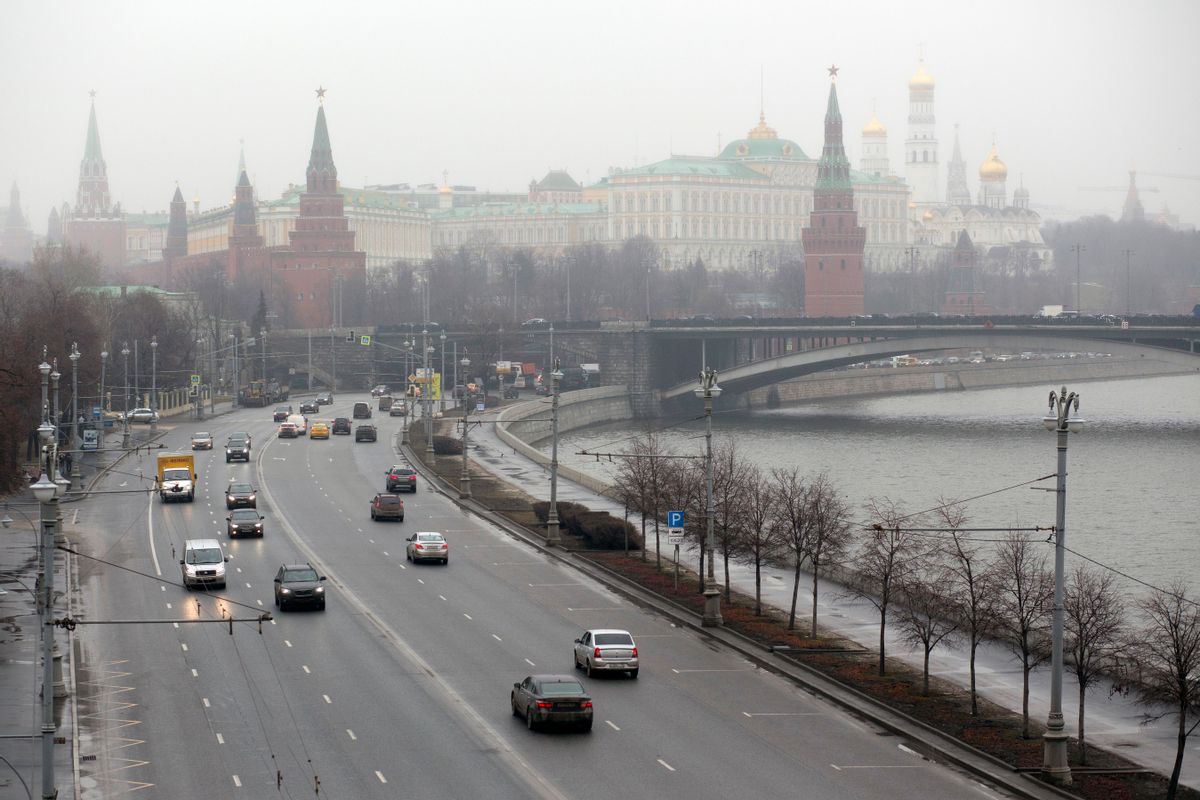 The Senate Intelligence Committee has not been properly staffed or equipped to conduct a proper investigation into Donald Trump's possible ties to Russia, meaning that an important investigation is going overlooked.

Three months ago the committee came to an agreement on the scope of the investigation, but has not yet "substantially" investigated on possible connections between the Trump campaign and Russia, three sources with ties to the committee told the Daily Beast. The committee contains only seven staffers, and none of them are working on the probe full-time, or have prior investigative experience.

"The probe currently appears to be moving at a pace slower than prior Senate Intelligence Committee investigations, such as the CIA torture inquiry, which took years to accomplish," the Daily Beast reported.

So far, prominent figures in Trump's orbit — such as Michael Flynn, Roger Stone, Carter Page, Paul Manafort and Jared Kushner — have not been interviewed by the committee.

“It’s either a real investigation or not,” an individual with knowledge of the committee’s activities told the Daily Beast. “You have to have an approved investigative guide. You have to make it formal. Can you have a credible investigation with only seven part-time staffers, doing everything in secret?”

The Senate Intelligence Committee has been solely focused on reviewing the Intelligence Community Assessment. A declassified version was made public in January. The public assessment did not provide any substantial evidence that Trump or his team had worked with Russia in any way, but rather, came to the conclusion that Russia wanted Trump to be victorious in the general election.

While the committee has sent in requests to to preserve documents that may be relevant to the investigation, it's not exactly clear when they will have access to those documents. Last month, committee member Sen. Ron Wyden, D-Ore., urged the leaders of the committee in a letter to hone in on the possible financial ties between Trump and Russia.

"Wyden called for special attention to be placed on these follow-the-money issues involving the president and his associates’ financial connections to Russia, which have received extensive press coverage," his press release about the letter said.

Meanwhile, the committee has done two major things to date. They have secured access agreements with the intelligence community to review documents, a process which took two months; and they have completed an initial round of interviews with intelligence analysts behind the Intelligence Community Assessment.

Part of the reason why the committee has not acted more swiftly is because of its current structure. The Senate Intelligence Committee is typically an oversight panel, not an investigative one. It is set up more to review than to actively probe.

The committee's staff contains no lawyers or anyone that has demonstrated Russian expertise.

“I don’t see how you can do this without trained investigators and prosecutors. I think you need to have expertise on the intel side and on the prosecution side. You would ideally need someone who knows how to do a counterintelligence operation,” Scott Horton, an attorney who has focused on anti-corruption investigations, with a specialization in the Soviet Union and post-Soviet states, told the Daily Beast.

Fortunately, in the coming weeks two new staffers will be added to the committee, one with extensive experience as a lawyer and knowledge of intelligence law. But they will also have to take on multiple responsibilities with the committee, which could hinder their ability to focus on the investigation.

Though Trump's possible ties with Russia have dominated the news cycle to an almost sickening extent, an open and fair investigation is certainly warranted, and at the very least, accountability should be expected. But the current state of the Senate Intelligence Committee, may indicate that those standards are not being met.