Researchers study the physical link to consciousness in the brain 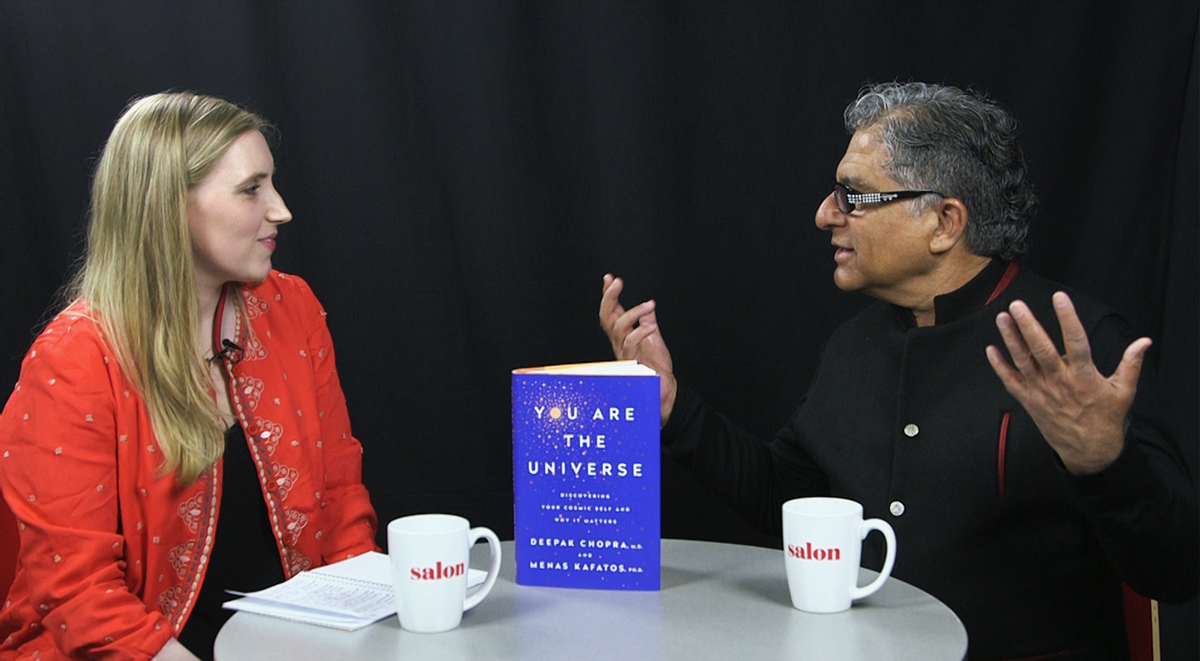 “There’s no image in my brain. There’s no sound in my brain, just electro-chemical information,” Deepak Chopra told Salon in a recent Salon Talks video interview. “Everything we experience is actually a modified form of consciousness.”

While scientists have wrestled with the concept of consciousness and its origin, new research may hold the answers to how consciousness is created.

Researchers at Harvard University studied three particular areas of the human brain which could be the source of consciousness.

Researchers conducted a study focused on 36 hospital patients, 12 of whom were in comas, with brain stem lesions. They mapped their brain stems to discover why some patients became comatose, while other remained awake after suffering a brain stem injury.

Then, they compared this area of the brain stem to the cortex to identify what other parts of the brain connect to it. They found two of the cortex, the ventral anterior insula and pregenual anterior cingulate cortex, are connected to the rostal dorsolateral pontine tegmentum, concluding these two these two parts could be the most likely areas of the brain where consciousness plays a large role.

“For the first time, we have found a connection between the brain stem region involved in arousal and regions involved in awareness, two prerequisites for consciousness,” said lead researcher and assistant professor of Neurology at Harvard Medical School Michael Fox. “A lot of pieces of evidence all came together to point to this network playing a role in human consciousness.”

To confirm this correlation, researchers looked at 45 fMRI scans of patients in comas or vegetative states and discovered all of them showed network disruptions in these three areas.

"This is most relevant if we can use these networks as a target for brain stimulation for people with disorders of consciousness," Fox continued.

"If we zero in on the regions and network involved, can we someday wake someone up who is in a persistent vegetative state? That’s the ultimate question."