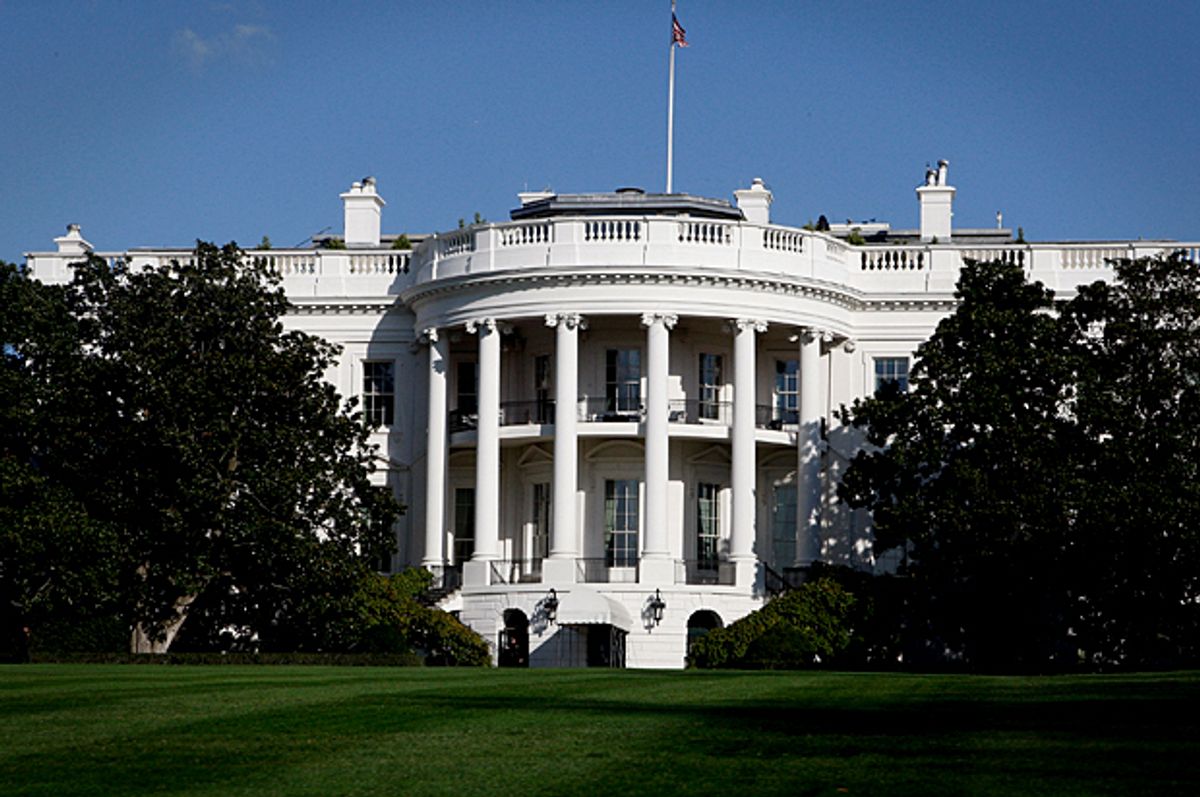 The law firm that represented Donald Trump's successful campaign for president has been peddling its "insights" about the new administration. Jones Day, the law firm that billed Trump $3.3 million for services rendered during the 2016 election cycle, appears to have run an online advertising campaign that's targeting Beltway insiders.

Politico posted an image of one of the ads, which openly boasts about the firm's access to President Donald Trump — with a picture of the White House prominently displayed in the background.

"Insights on the new administration," the ad says, before listing a host of key subject areas, including financial regulation, government contracts, trade, foreign direct investment, energy and the environment. The ad links to a page with 14 white papers analyzing the Trump administration's policies, Politico reported.

The law firm, one of the biggest in the world, attracted little attention during the election. While Trump used demagoguery and xenophobic rhetoric to win over the Republican base, Jones Day quietly acted as the campaign's principal counsel.

Early last year one anonymous Jones Day attorney told Above the Law that many people at the firm were "upset" about having Trump as a client.

The gamble seems to have paid off, nevertheless. And the law firm is now promoting its close relationship with the White House, ostensibly announcing to the world that the Trump administration is open for business and that Jones Day is the perfect conduit for political favors.