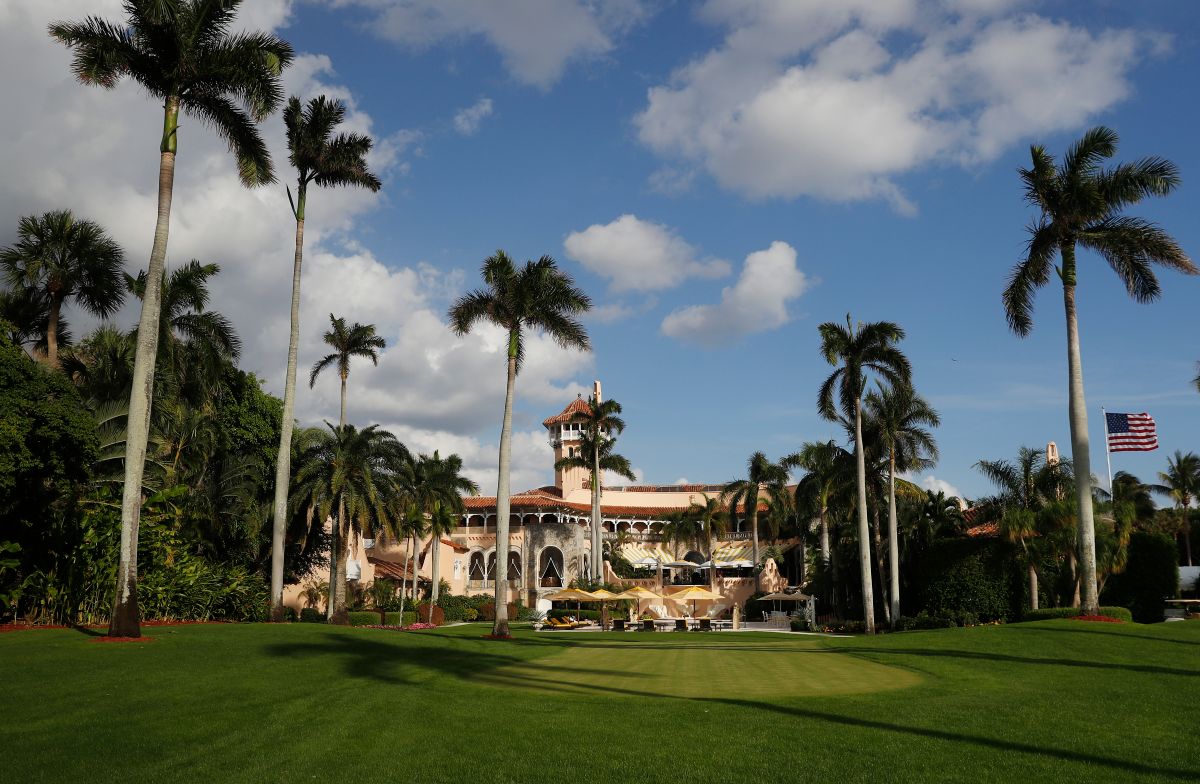 The State Department removed a blog post on its website Monday that touted Mar-a-Lago, President Donald Trump's "Florida retreat." Critics had complained that the website was moonlighting as a promotional outlet for Trump's real estate empire.

"By visiting this 'winter White House,' Trump is belatedly fulfilling the dream of Mar-a-Lago's original owner and designer," the article said. "[Her] dream of a winter White House came true with Trump's election in 2016."

The post, written on April 4, was flagged by critics on Monday and quickly went viral, forcing the State Department to take down the post.

"The intention of the article was to inform the public about where the president has been hosting world leaders," a statement now says in the place of the original post. "We regret any misperception and have removed the post."

Former White House ethics czar under the Obama administration, Norm Eisen, was one vocal critic on Monday who called out the Trump administration's conflict of interest.

this appears 2B violation of 5 CFR 2635.502 @JoshSchwerin. Its rampant, maybe b/c no discipline4 @KellyannePolls. @CREWcrew@OfficeGovEthicshttps://t.co/mjkRPffNEG

Eisen is currently suing the White House for emolument violations. He claimed on Monday that the State Department blog post is evidence for his lawsuit.

Eisen was not the only one attorney who was disturbed by the article. Sen. Ron Wyden also called out the blog post on Twitter

Yes, I am curious @StateDept. Why are taxpayer $$ promoting the President's private country club? pic.twitter.com/IlPhUlvMwa

Mar-a-Lago has a $200,000 membership fee and has hosted Chinese President Xi Jinping and Japanese Prime Minister Shinzo Abe since Trump became president. His frequent and costly visits to the resort have attracted wide-spread criticism