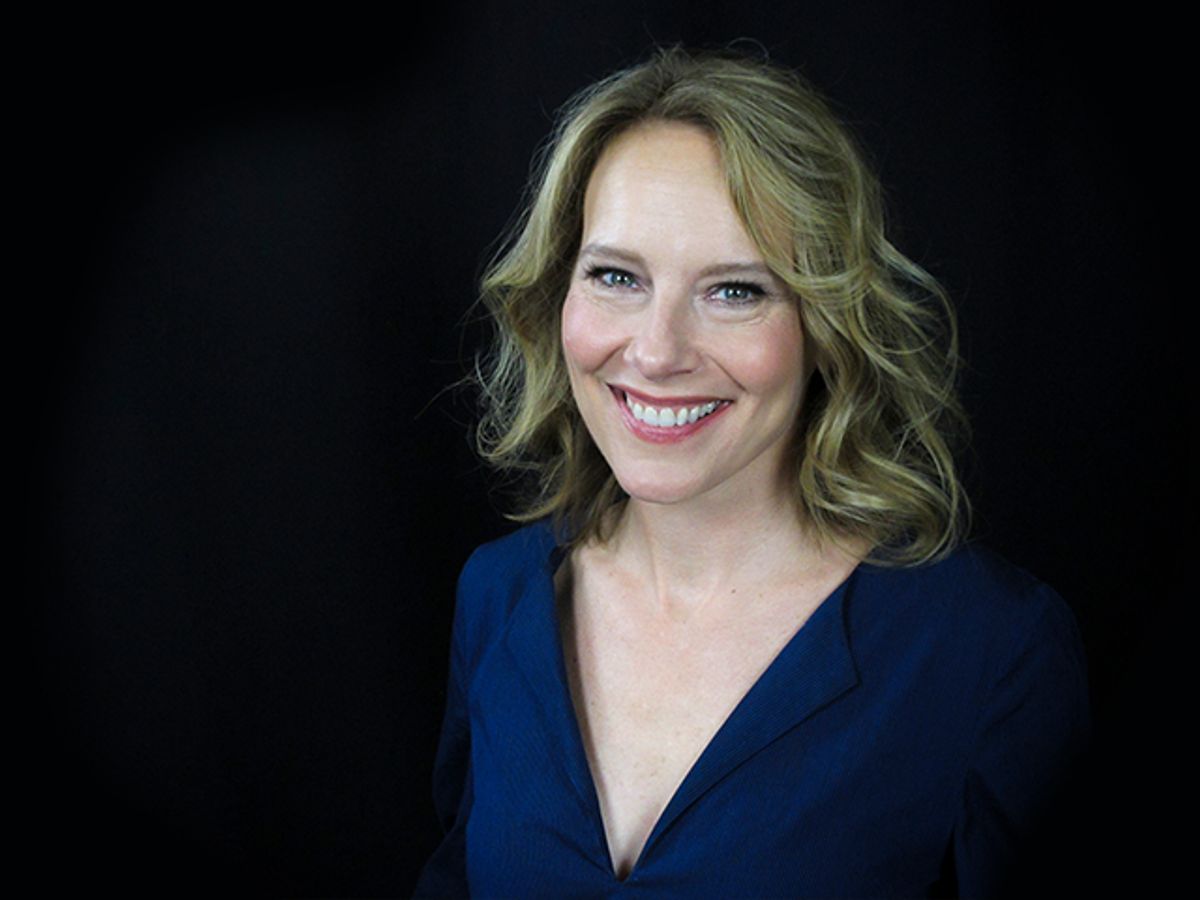 Actress Amy Ryan always brings a fierce intelligence to her characters. From her Academy Award nominated turn as Helene McCready, the mother whose child goes missing in “Gone, Baby, Gone,” to playing the ex-wife of Riggan Thomson (Michael Keaton) in “Birdman,” Ryan commands the screen with her steely determination. Even when she plays a fragile character, like Connie, in the late Philip Seymour Hoffman’s sole directorial effort, “Jack Goes Boating,” Ryan is mesmerizing.

Her latest role, as Tracy, in “Abundant Acreage Available,” is another meaty, undaunted character. Tracy is grieving alongside her brother Jesse (Terry Kinney) as she buries their father’s ashes in the film’s opening scene. While the siblings are close, they are different. He has found God after some personal struggles; she is more focused on the farm and honoring the memory of her father. When three men, Hans (Max Gail), Charles (Steve Coulter), and Tom (Francis Guinan) show up on the siblings’ 50 acres of land, the men claim the property is theirs. While Jesse is interested in selling the property, or even giving it to the men, Tracy insists on holding on to it.

How things play out between the characters forms the basis of writer/director Angus MacLachlin’s modest but powerful drama. As Tracy encounters harassment and resistance, she shows her resilience, qualities that Ryan projects throughout her shrewd performance in “Abundant Acreage Available.”

The actress met with Salon during the Tribeca Film Festival to discuss her new film, her observations on grief, the city vs. the country, and her thoughts about holding on to possessions.