Jesse Watters: My joke about Ivanka Trump holding a microphone wasn't meant to be a sexual innuendo

In related news, Fox News announced that all employees must undergo sensitivity training 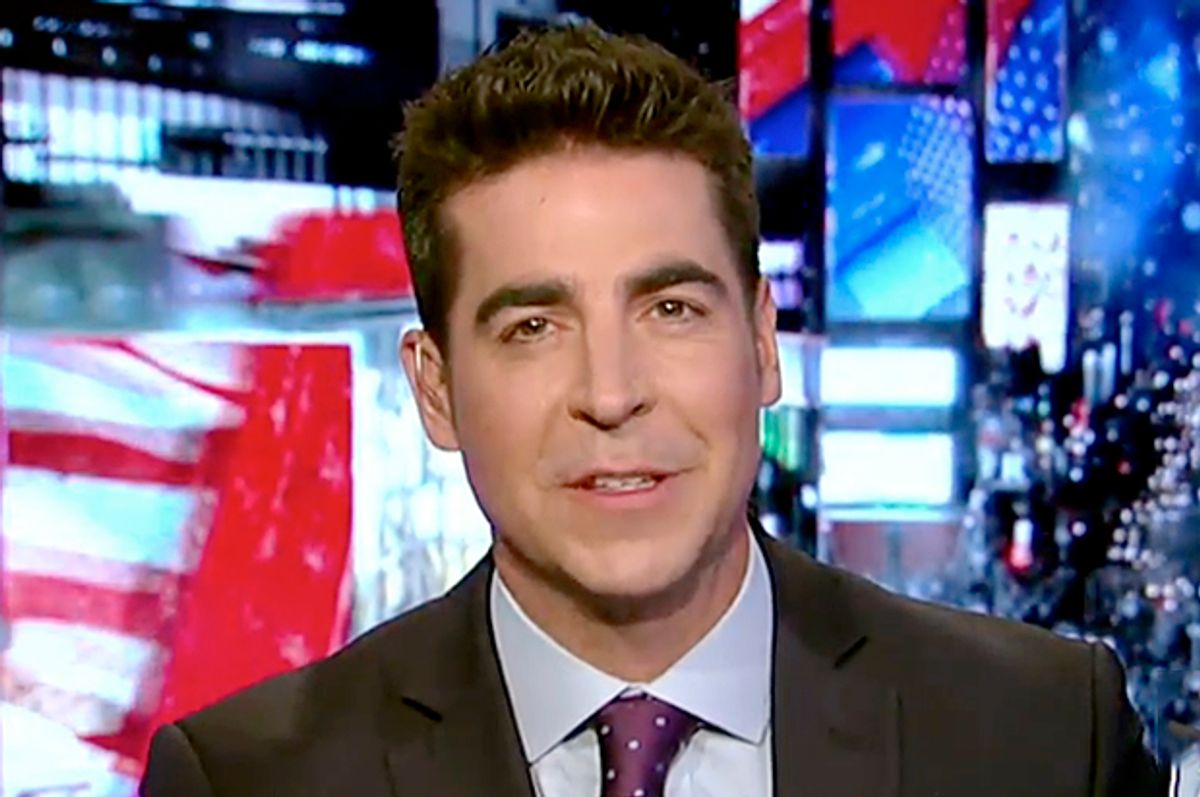 Fox News personality and Bill O'Reilly protégé Jesse Watters denied having told a lurid joke on Tuesday night's "The Five" after resounding backlash to his inappropriate remark about Ivanka Trump. The "Watters World" host and interim panelist on "The Five" smugly said he "really liked" how the first daughter was "speaking into that microphone."

Watters tweeted on Wednesday that he was merely saying that she was "like a smooth jazz radio DJ."

On air I was referring to Ivanka's voice and how it resonates like a smooth jazz radio DJ. This was in no way a joke about anything else.

Watters' clarification comes immediately after his former boss, O'Reilly, was let go by Fox News once advertisers learned that the network paid out millions in settlements in connection with  sexual harassment allegations. Watters made his mentor proud on Tuesday night when, in the same breath, he chided the left for disrespecting Ivanka before complimenting her on her mic-holding technique.

"It's funny, you know, the left says they really respect women and then when given an opportunity to respect a women like that they boo and hiss," Watters said. "So I don't really get what's going on here, but I really liked how she was speaking into that microphone."

It may have been the worst thing Watters has said since delivering an incredibly racist segment on "The O'Reilly Factor" last year, in which he went to New York's Chinatown and mocked people who were minding their own business.