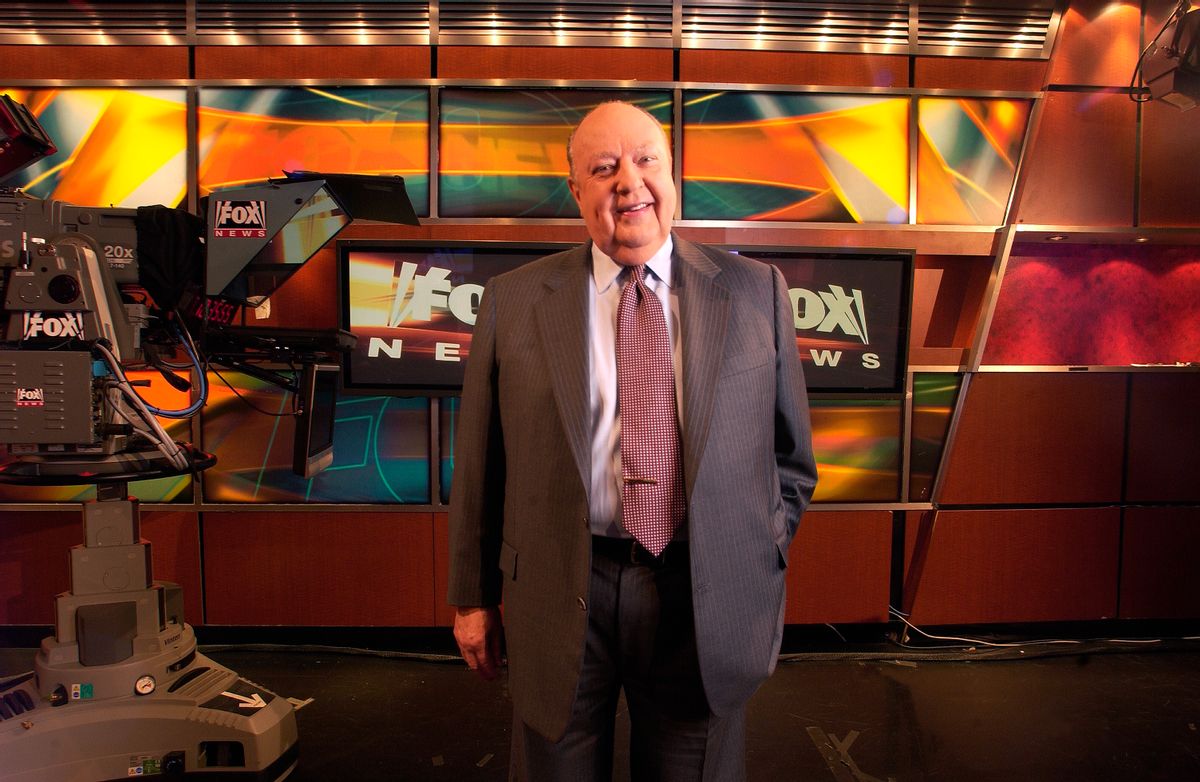 The suit, which has a growing number of plaintiffs, was originally filed in March when two former employees in the network's payroll department accused Fox News' vice president of accounting, Judith Slater, of ridiculing minorities.

“When it comes to racial discrimination, 21st Century Fox has been operating as if it should be called 18th Century Fox,” the plaintiffs’ lawyers said in a statement, the Times reported. “We sincerely hope the filing of this race class action wakes 21st Century Fox from its slumbers and inspires the company to take a conciliatory and appropriate approach to remedy its wrongs.”

The lawsuit contends that Dianna Brandi, a top lawyer at Fox News, and Denise Collins, a human resources executive, were aware of the complaints made against Slater but did not act upon it. The suit claims that Brandi and Collins dismissed the grievances made by black employees because "Slater knew too much about senior executives" and therefore "nothing could be done."

Kelly Wright, a current Fox News anchor and former co-host of "Fox & Friends Weekend" joined the suit, alleging that the now-fired Bill O'Reilly refused to invite him on his show to discuss racial issues and instead suggested that Wright "sing the national anthem at Fox News Town Halls," the lawsuit said, as reported by the Times.

A lawyer for Slater called the allegations "meritless and frivolous." A Fox News spokesperson told the Times that the network and Brandi "vehemently" deny the allegations.