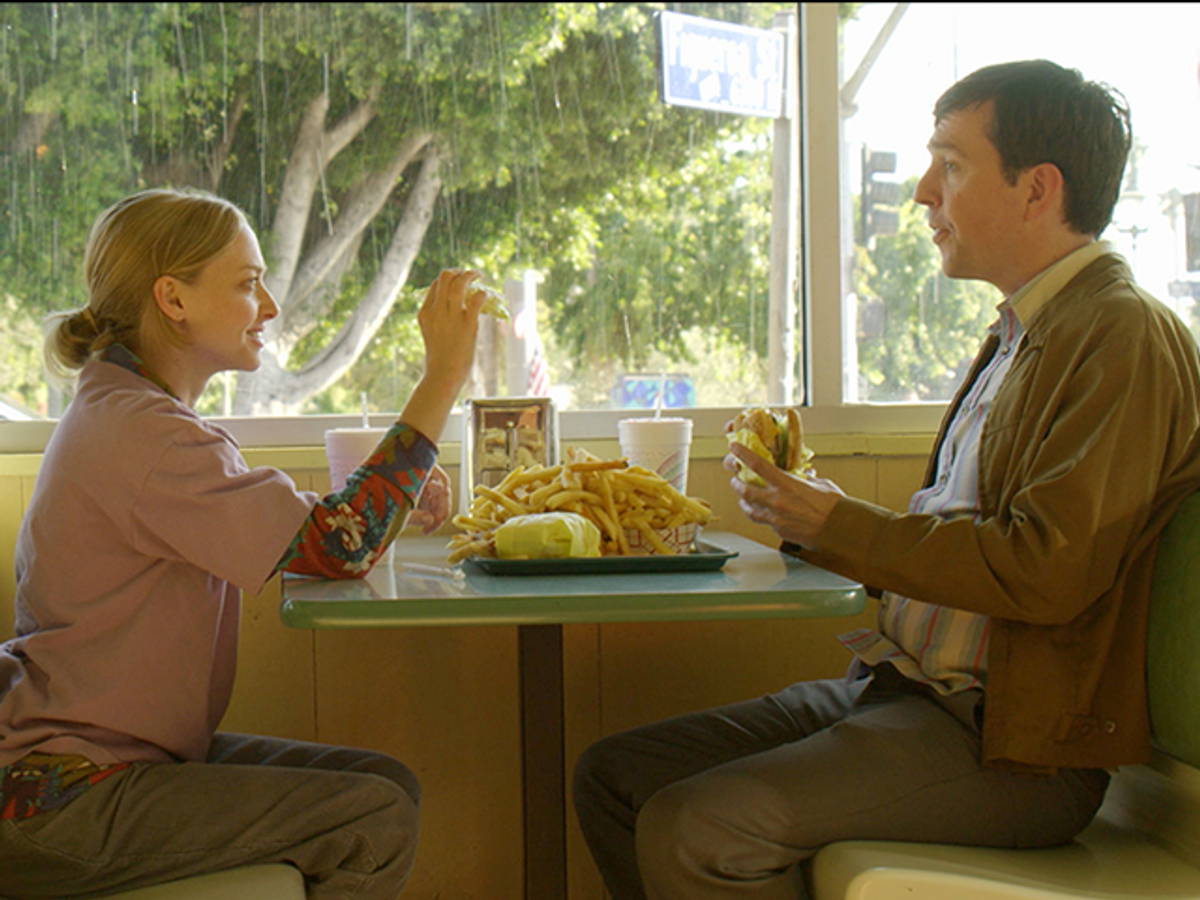 “The Clapper”, an indie comedy that recently premiered at the Tribeca Film Festival, tells the story of Eddie Krumble, an ordinary Joe played by Ed Helms, who rockets into his 15 minutes of fame after his job as a clapper — a professional audience member on infomercials — is turned into a gag on a late-night talk show. Writer and director Dito Montiel and actor Russell Peters recently stopped by Salon's New York studio to talk about the movie.

“My character is a talk show host named Jamie Stillerman, and I’m kind of the reason that Ed Helms’ world crumbles,” Peters explained. “We’re doing the research and we find out Ed Helms — Eddie Krumble — is in this commercial, and they make it a running gag to find the clapper. And we do find him and it somehow unravels his world and we’ve got to help him piece it together.”

Montiel elaborated that he developed the story on his own experiences with some of the odd “blue collar” jobs that the entertainment industry creates in Los Angeles.

“When I first went to Los Angeles, I was with my friend Eddie, and we just needed jobs. We didn’t go there with dreams of anything in this movie craziness. And I got a job in a dub room and he got a job as a clapper, because it’s the industry,” Montiel said.

Montiel sees the movie, in part, as a commentary on the way ordinary people can rocket to fame as “viral” celebrities, only to disappear just as quickly.

“We’ve had, like, Ken Bone become famous,” Montiel noted, referencing the man who asked a question at a presidential town-hall debate last October, and briefly became a social media superstar thanks to his brilliant red sweater. “And it took all of three days before the whole country hated him.”