Rob Quist has laid bare his fight for Montana families, public lands and public schools — but keeps his clothes on 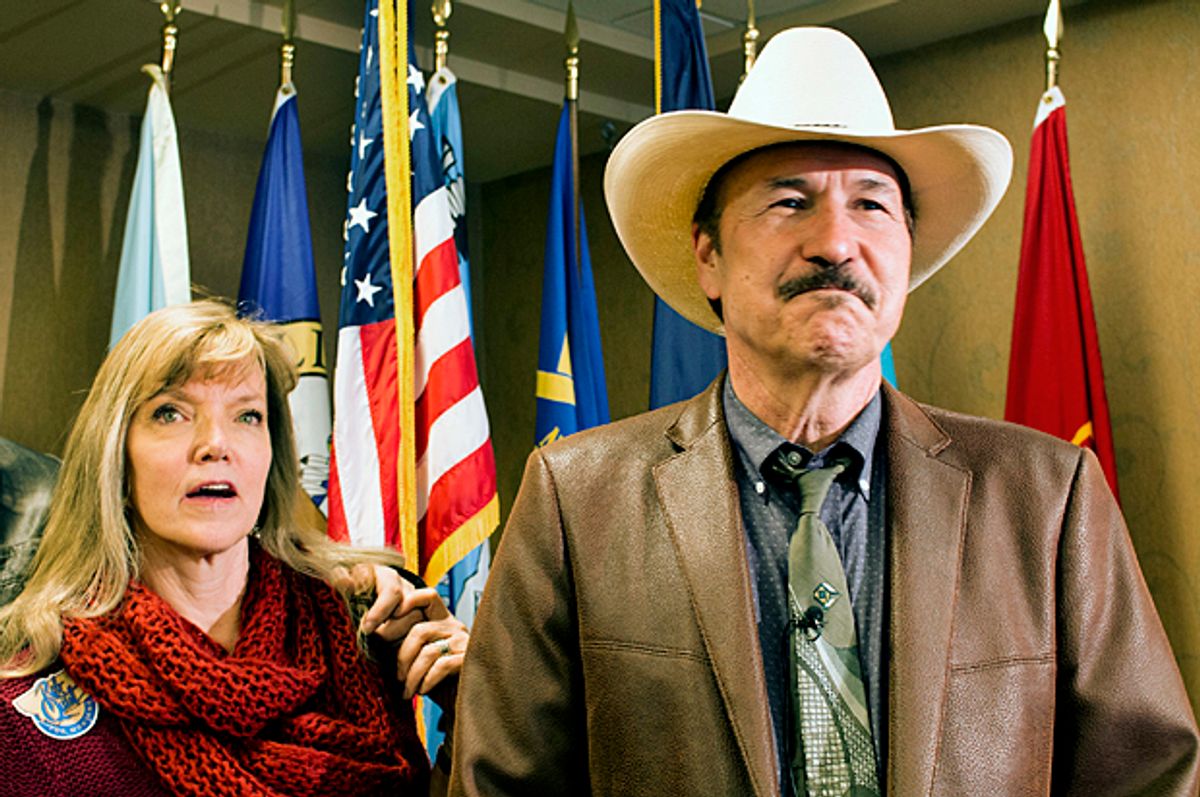 Montana congressional candidate Rob Quist wants to be considered a man of the people — clothed or unclothed.

The Washington Free Beacon reported on Wednesday that Quist is a frequent performer at Sun Meadow Resort, Idaho's premier nudist resort for families.

The resort's website had a picture of a clothed Quist playing guitar on stage, but the image was taken down as of Thursday. A blog post from 2009 recommends Quist's $12 shows at the resort.

Salon did not hear back from the Quist campaign after reaching out via email for comment.

Quist is running for the congressional seat vacated by Interior Secretary Ryan Zinke. The Democrat has a steep hill to climb against Republican nominee Greg Gianforte. Nevertheless, liberals are optimistic that Quist can pull off a strong showing in the typically-red state. Planned Parenthood's advocacy arm launched a get out the vote campaign this week to help support Quist's efforts.

Quist's website says that his priorities are Montana families, public lands and public schools. He also believes in a women's right to choose, equal pay for equal work, gay marriage and the merits of the Affordable Care Act.

The conservative Washington Times recently described Quist as a socialist who hides beneath his trademark cowboy hat.

Trump won Montana by 20 points last November, even as incumbent Democratic Gov. Steve Bullock edged out Quist's current opponent to win re-election. There is an incentive on the left to make this special election a referendum on Trump's politics.