As the first 100 days passes, we're seeing that in this White House, PR trumps policy 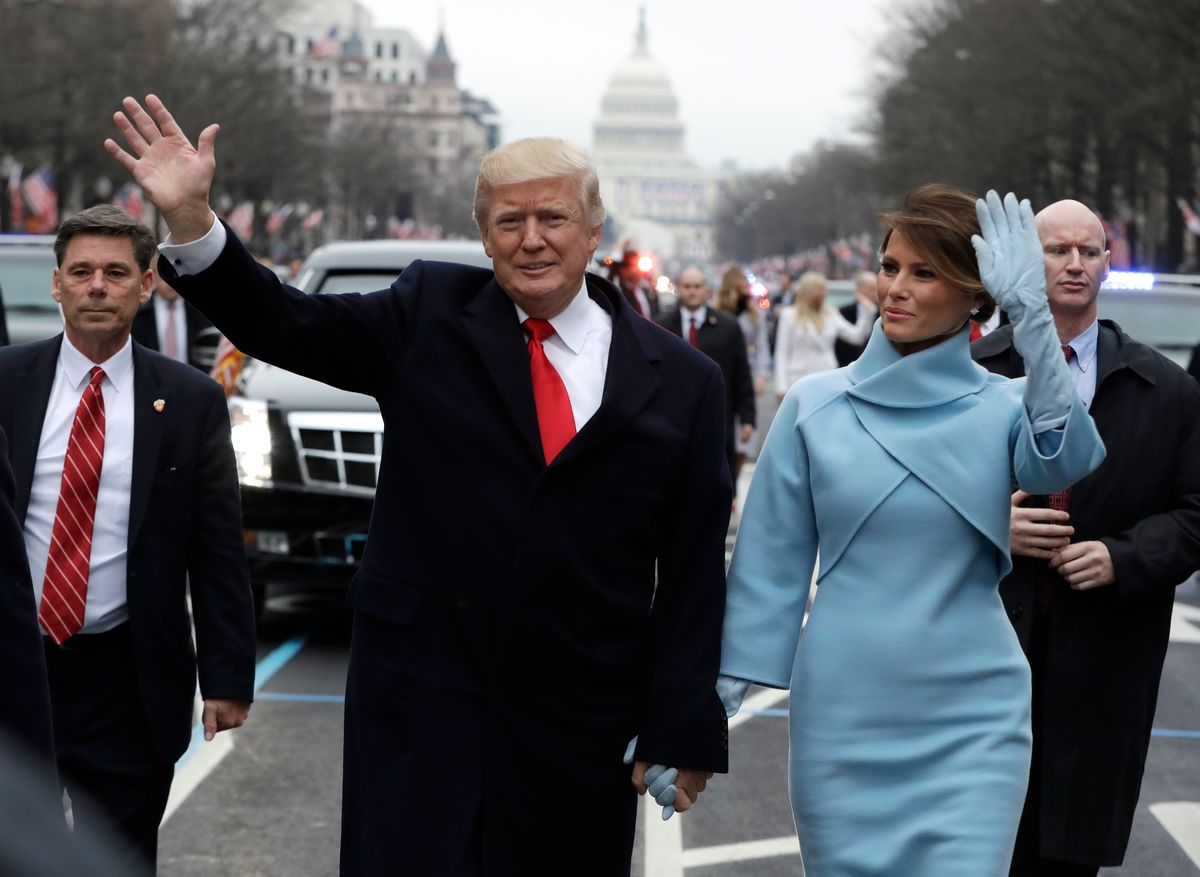 On President Donald Trump's first weekend, he signed an executive order restricting people from seven Muslim-majority countries from entering the United States. That — his Muslim ban — was quickly struck down. So was his second attempt. His wins have boiled down to one Supreme Court justice who was ushered through Congress thanks to a Senate willing to blow up norms for him. Any legislative efforts — Obamacare repeal and tax reform — are either dead or dead on arrival.

It seems Donald Trump must have learned his lesson — and that lesson must have been "don't try." After all, being president is hard. And that's why the rest of his first 100 days in office — those not being spent on his golf course, that is — have resulted in what any reasonable-minded person would think is a failure. Don't take my word for it, here's what Politico had to say about Trump's executive orders:

But 99 days into his presidency, Trump’s high-profile orders have not actually undone Obama’s health reforms, financial regulations, or carbon restrictions. They’ve merely allowed him to announce his intentions to undo those policies in official documents. Trump’s first 30 executive orders will create a lot of federal reviews and reports, along with some new task forces and commissions, but not a lot of substantive change. So far, they’ve been more about messaging than governing, proclaiming his priorities without really advancing his priorities.

Basically, Trump's executive orders essentially amount to him yelling, "do something!"

Of course, the entire idea is that Trump has to be seen as someone who is doing something because optics is everything.