W. Kamau Bell talks about his new book and the second season of his CNN show "United Shades of America" 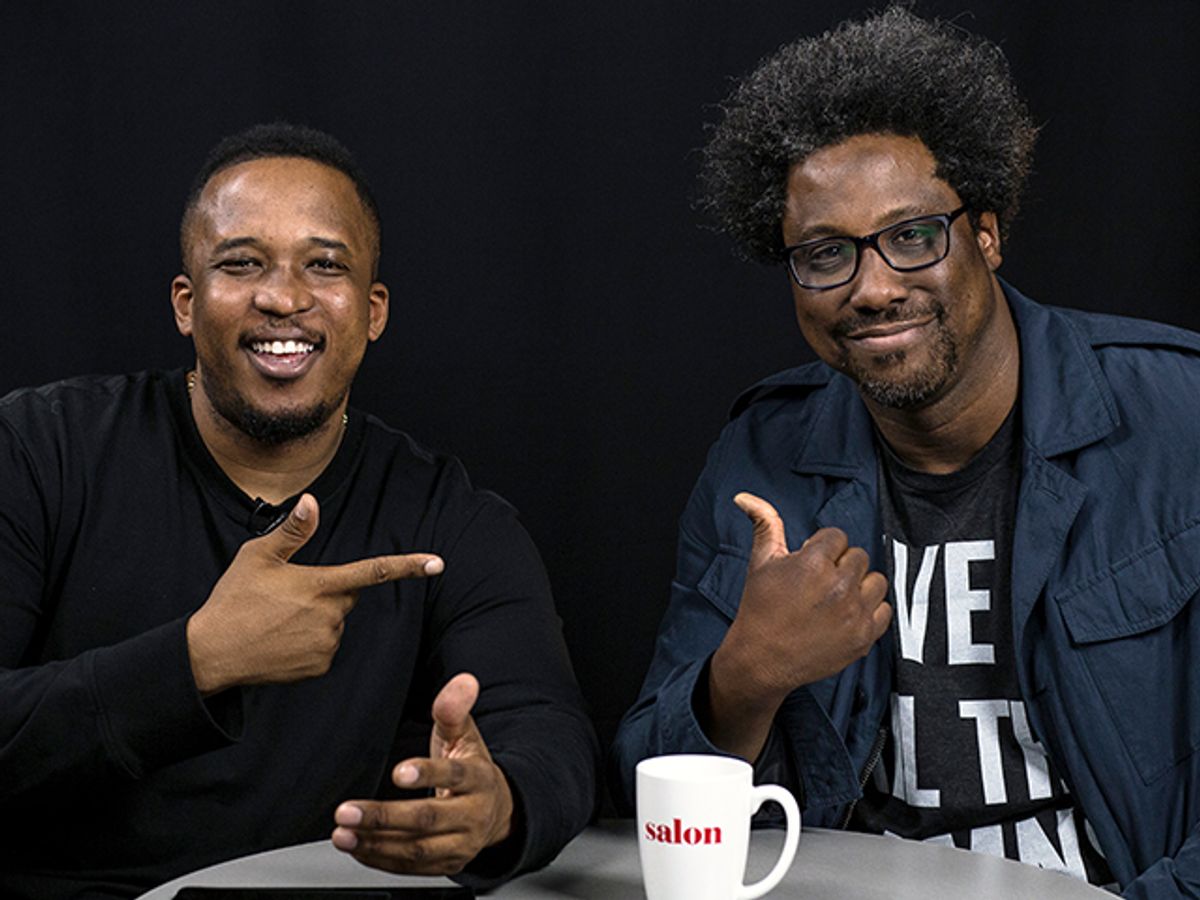 I always liked telling stories­­: my story, the stories of my family members and reenactments of the wild things that happened in and around my neighborhood. I never thought telling those stories would turn into a career, or — even crazier — make me a voice for everyone who looks like me. I admit I find this beyond disturbing, as it seems like this only happens to black people. If Eric Trump bites the head off a Nigerian infant, we aren’t going to publicly attack Tom Brady; if Al Sharpton eats a pink Starburst, the pink Starburst then becomes the official candy of the Negro people.

I recently had the chance to talk about this issue with W. Kamau Bell, host of CNN’s hit show "United Shades of America" and fellow black voice. He too gets hit with the same questions every African American in our position hears. Bell shares in my frustration with representation, and agrees that we as a culture need to stop acting like there is only one black voice, and conversely, that the people who identity as black leaders need to stop acting like they are speaking for all of us.

Kamau’s diverse upbringing has helped him figure out a few creative ways to have these tough conversations and navigate multiple worlds, from dense gang areas on Chicago’s South Side to the 'burbs of the North Shore, where black murder isn’t a reality. Watch as Kamau and I talk about the danger of there being one black voice, in addition to his new book "The Awkward Thoughts of W. Kamau Bell" and what we have to look forward to in the era of Trump.