This is not normal: We’re on track to witness a climate unseen in 50 million years by mid-century. 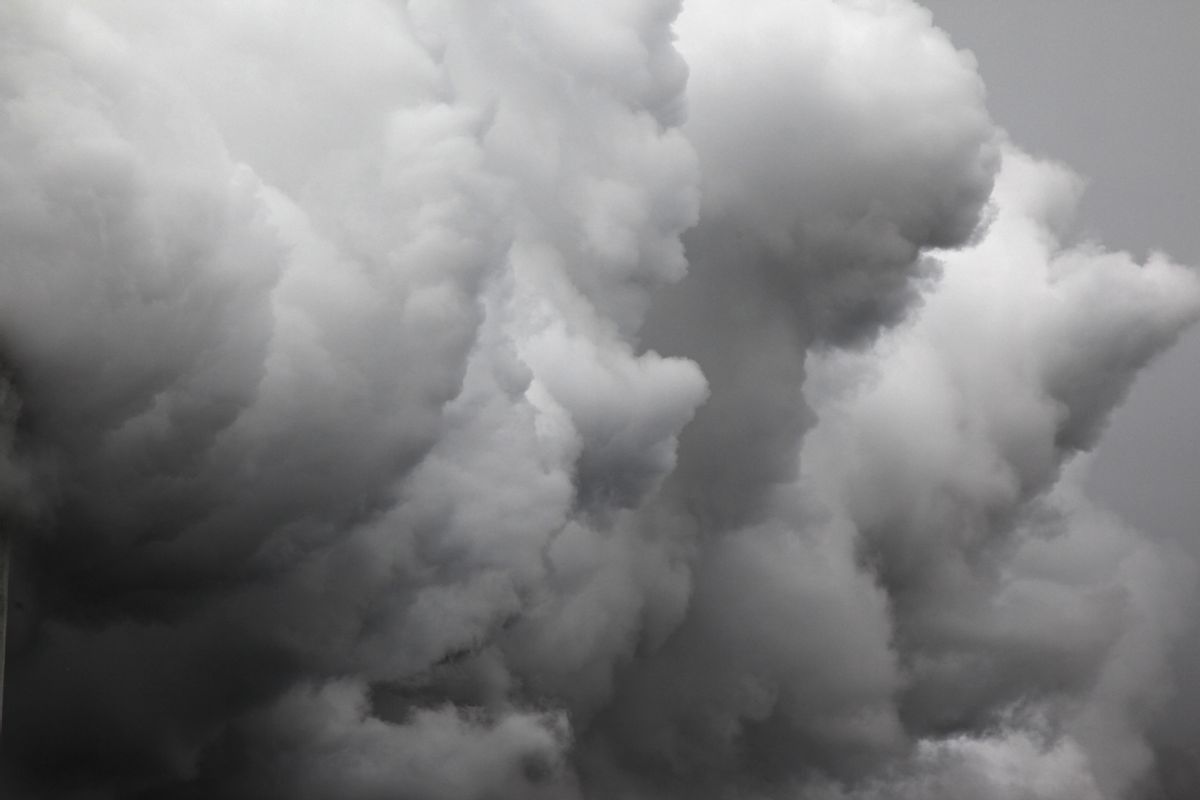 In pre-industrial times, the concentration of carbon dioxide in the atmosphere stood at 280 parts per million. And that number has been rising ever since, warming the planet by 1.8 degrees F (1 degree C) along the way.

CO2 levels fluctuate with the seasons, climbing a bit higher each spring. We first hit 400 parts per million back in 2013, and that became the new norm just four years later. And on April 18 this year, as predicted, we crossed the 410 ppm threshold for the first time at the Mauna Loa Observatory in Hawaii.

While El Niño and other natural factors have sped up CO2 concentration increases in the past two years, fossil fuel emissions are the major driver, according to Climate Central.

He was talking about the feeling you get when thinking about carbon concentration levels, right? Because that’s how WE feel! Just kidding, we feel terrified.