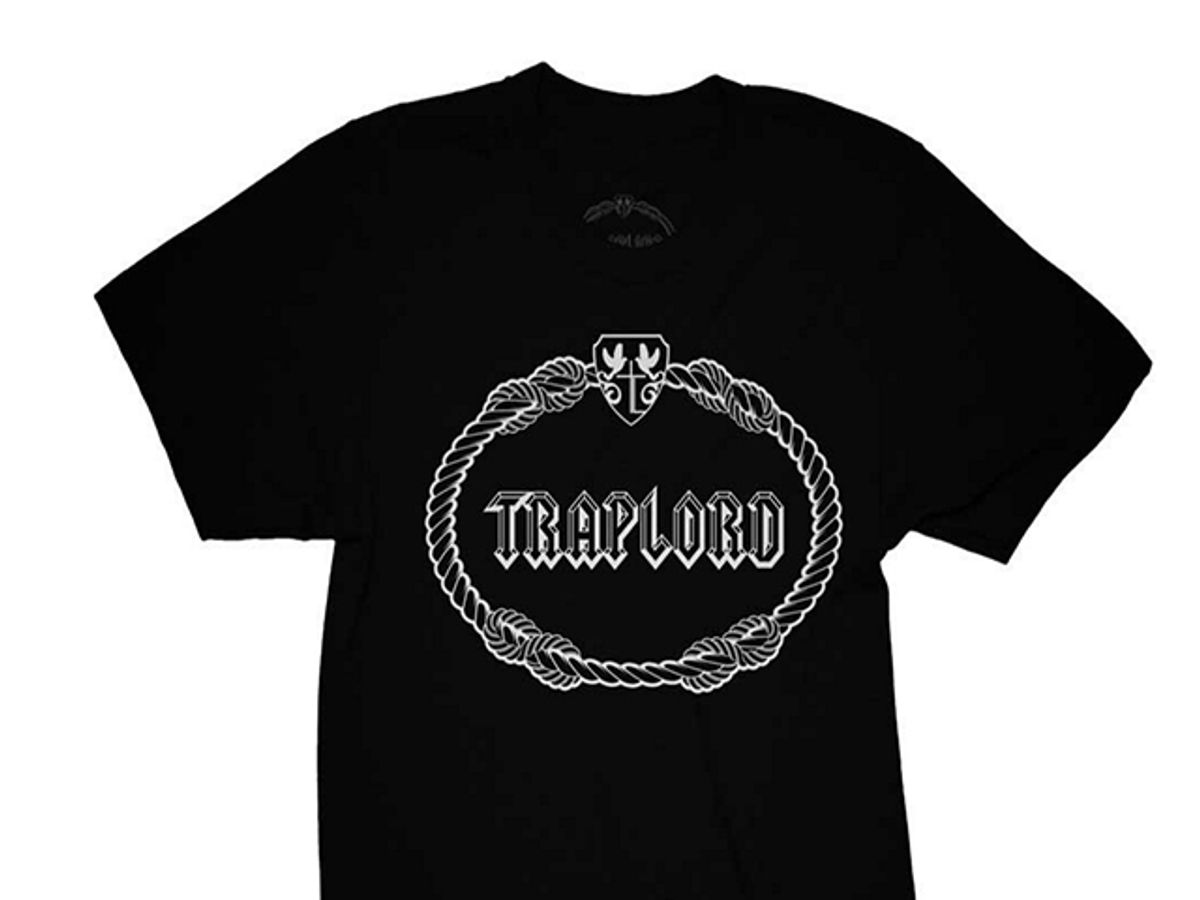 Rapper A$AP Ferg announced he has come out with a new clothing line on April 21 with proceeds going to African children who are in need of clothes.

Ferg, aka Donald D. Brown Ferguson, in collaboration with Uniform, a streetwear company that makes ethically manufactured goods, teamed up to create a socially conscious label called Traplord x Uniform. Limited items of the collection are now available at Bloomingdale's stores, including new t-shirts, hoodies, jackets and hats. The full men’s and women’s collections will be released in May. Each item in the collections will be under $200.

Uniform produces all of its clothing in African countries and has factories in Kenya, Liberia and Morocco. For every item the company sells, a school uniform is given to a local child.

“These uniforms are really how you decipher the kids in Africa,” Ferg told Vogue. “You see a lot of them in the streets because they can’t afford a uniform and therefore can’t go to school.”

Ferg and some of his family members visited the Liberian Uniform factory earlier in April to meet with the workers and spend time with some of the children who have and will receive new school uniforms. He recalls some of children rapped for him and one girl telling him she wants to become a doctor.

“Providing them with free uniforms not only enables these kids to get an education, but I think it makes them happy and empowered—I’m a strong believer in dressing the way you want to be,” Ferg said.

However, “socially conscious” may not be a way artists want their craft to be described or perceived.

Brooklyn-based singer-songwriter Xenia Rubinos, who uses political and social themes in her music, is one artists who has raised concerns with the term.

“It’s tricky when others form opinions of you that you feel are reductionary, or reduce you to this one thing. I understand why people use labels and genres and try to describe an experience to other people,” she recently told Salon.

“But the socially conscious, ‘woke’ thing about describing my music, I guess it’s not really a musical way to describe it. I appreciate that people find meaning and substance in my work. I definitely am attempting to make work that has a lot of substance.”
Watch the Salon Talks interview with musician Xenia Rubinos for more.