Mark Zuckerberg had supper with Ohio family that voted for Trump, adding to speculation about a presidential run

He's been all over the midwest this past week, with stops in Michigan, Ohio and Indiana, also known as Trumpland 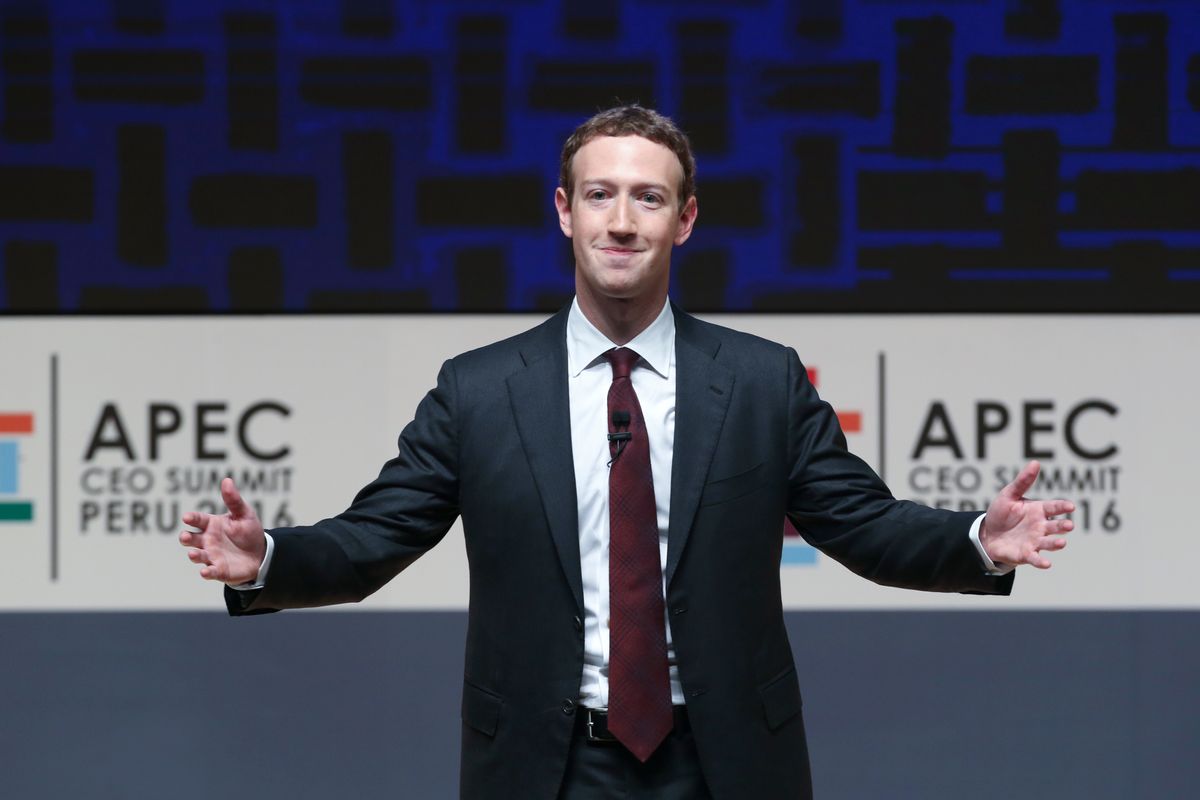 Facebook founder Mark Zuckerberg is on a quest to check off everything on a presidential candidate to-do list. Or maybe the billionaire tech entrepreneur is just fulfilling his new year's resolution of meeting people in every state by the end of the year.

He toured a Ford factory outside of Detroit this week, and sat down with a group of Muslim students at the University of Michigan-Dearborn. He also met with people recovering from opioid addiction in Dayton, Ohio.

On Friday, he had dinner with a Democratic family in the Buckeye State, according to a post on Zuckerberg's personal Facebook page.

The CEO of Facebook enlisted his staff to find Democrats in Ohio who voted for President Donald Trump in the past election, the Vindicator, a Youngstown, Ohio daily newspaper, reported. Zuckerberg's staff stumbled upon Newtown Fall's Daniel Moore, a former President Barack Obama voter who became a major Trump fan, the Vindicator's Justin Wier reported.

“We got to know a very cool guy,” Moore told the Vindicator. “Just down-to-earth and real easy to talk to.”

“He cares very much about family and about community,” he said.

Zuckerberg's name has repeatedly come up as a possible candidate in the 2020 presidential election. His journey through the Midwest has not done much to quell the speculation.

When Zuckerberg announced his personal challenge at the beginning of the year, he was definitely speaking the language of politics.

“Going into this challenge, it seems we are at a turning point in history,” he wrote in a Facebook post. “For decades, technology and globalization have made us more productive and connected. This has created many benefits, but for a lot of people it has also made life more challenging. This has contributed to a greater sense of division than I have felt in my lifetime. We need to find a way to change the game so it works for everyone.”

Check out some of the things Zuckerberg has done this past week: