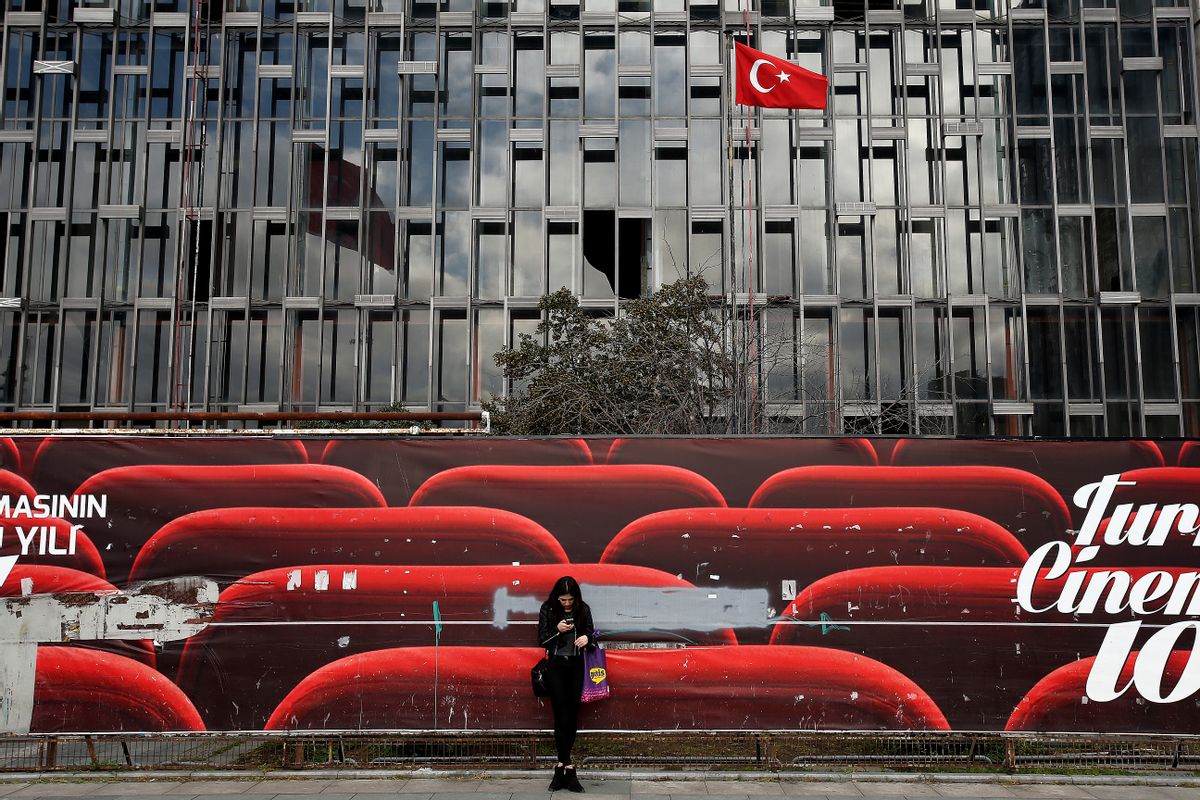 The first decree expelled over 4,000 civil servants, including 500 academics, the AP reported. The second decree bands radio and TV programs that are about "finding friends and spouses."

Last month, Turkey deputy prime minister Numan Kurtulmus announced that the government was planning on outlawing dating shows. The shows are highly popular in Turkey, but attract thousands of complaints every year, the Guardian reported.

“There are some strange programs that would scrap the institution of family, take away its nobility and sanctity,” Kurtulmuş said in an interview with a provincial TV channel last month.

“We are working on this and we are coming to the end of it. God willing, in the near future, we will most likely remedy this with an emergency decree,” Kurtulmuş added. “God willing, we will meet these societal demands.”

Turkey is still operating under a state of emergency following last summer's failed coup attempt. The state of emergency empowers the Turkish government to rule by decrees, the AP reported. The decree banning TV dating shows is just one example of the kind of edicts that have been ordered.

Earlier this month, Turkish President Racep Tayyp Erdogan won a referendum that cemented his authoritarian control over the state. Erdogan's critics fear that with these new powers he will try to erode the country's creeping secularism by instituting more conservative, religious views.