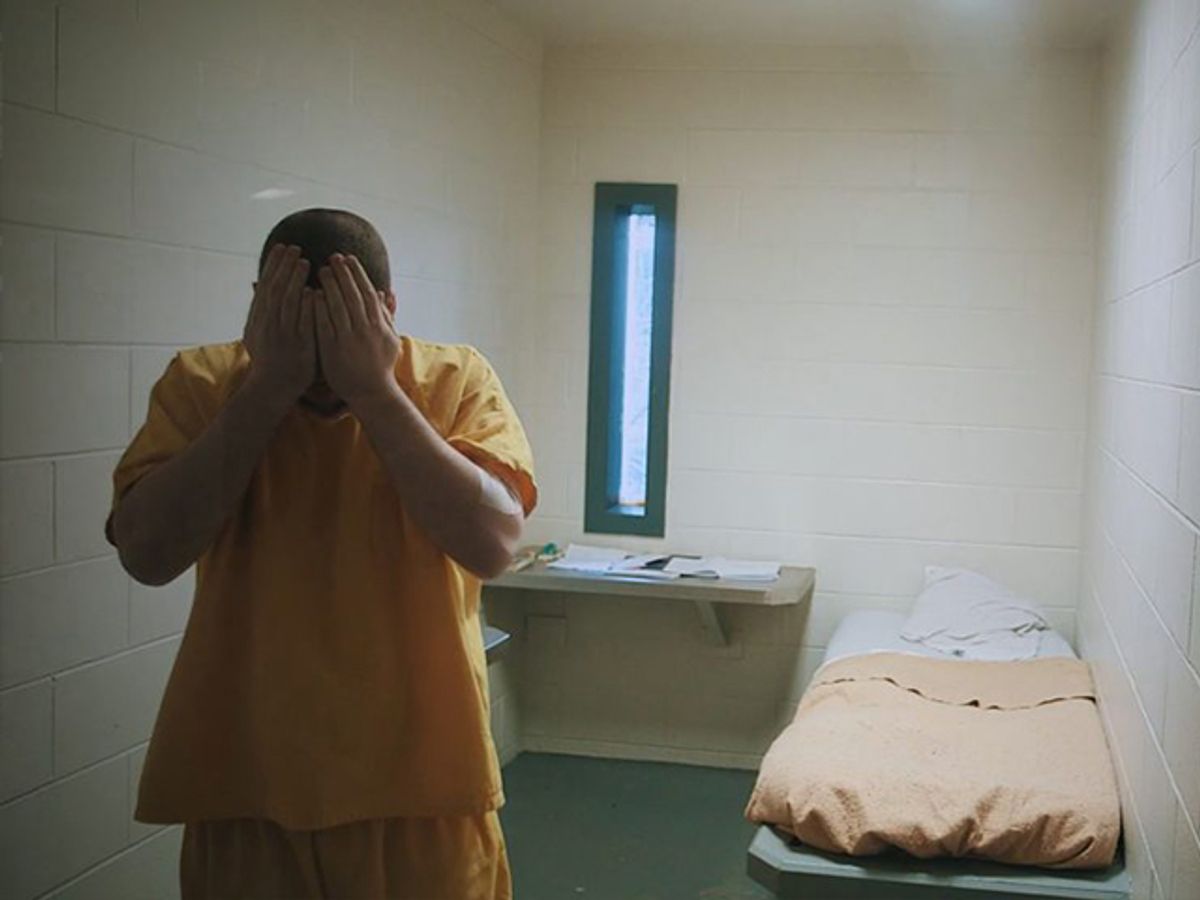 The case of a 16-year-old boy who has been held in solitary confinement in a British youth correctional facility was heard in the High Court on April 25.

The boy, who remains unidentified for legal reasons, was kept in his cell for 23 and a half hours a day, according to the Guardian, and denied legally entitled education and physical activities for two months. The boy has also been diagnosed with post-traumatic stress disorder.

“It’s common practice to hold children in these conditions, locked in their cells for more than 23 hours a day,” Dan Squires, the boy’s lawyer said in court. “There was an inspector’s report from 2015 which found 25 percent of these boys [at the Feltham Young Offender Institution] were being held in such conditions.”

A judicial review proposed to the court by the Howard League, a British penal reform charity, was approved in March. The review looks into the living conditions at Feltham young offender institution, which the charity argues are unlawful. The charity claims there was no reason for removing the boy from associating with other children in the facility, nor are there any medical reasons  warranting isolation.

“Caging children for over 22 hours a day is unacceptable,” Frances Crook, chief executive of the Howard League for Penal Reform, said before the heating. “All the evidence shows that it can cause irreparable damage. This practice must cease.”

Concerns over the conditions at Feltham have been raised in the past. According to a 2015 report recovered by The Independent, prison staff used solitary to cover staff shortages and maintain control over gangs.

The boy’s condition has reportedly improved since the Howard League became involved in the case.

Critics of solitary in the US agree that isolated confinement should be phased out in many cases. Lauren Mucciolo, director and producer of a PBS’ “Frontline” documentary “Last Days of Solitary,” spent three years filming inside Maine State Prison as the institution experimented with reducing solitary confinement practices.

Mucciolo stopped by Salon for a Salon Talks interview and shared the promising results. “This actually saves money. It makes working conditions for officers better,” Mucciolo said. “Prisoners who go through the prison system are actually less likely to commit violent crimes when they get out, if they’re not going through solitary.”

Watch the Salon Talks interview on the PBS “Frontline” documentary “Last Days of Solitary for more.