21st Century Fox is looking to buy up Tribune Media's 42 stations, reports say — but the FCC needs to sign off 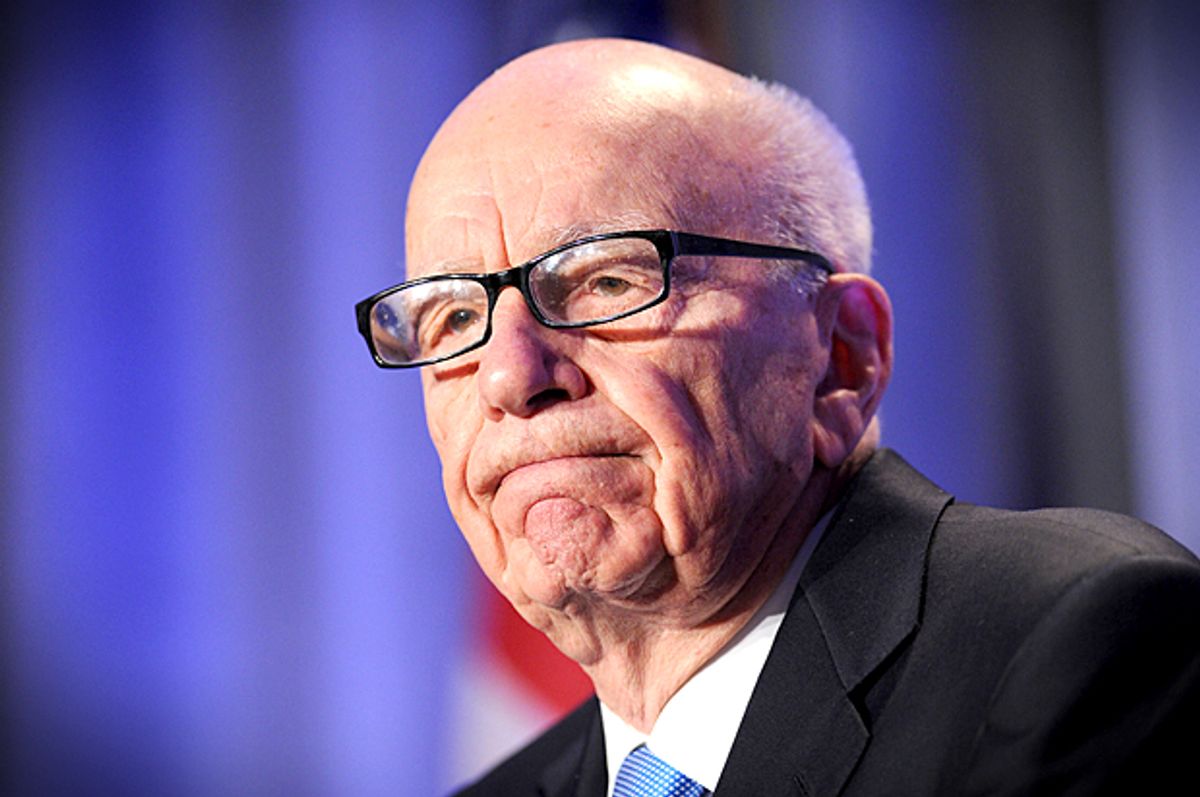 During the early stages of last year's Republican presidential race, most right-leaning elites opposed Donald Trump's bid. As an immigrant and a billionaire, 21st Century Fox founder Rupert Murdoch was definitely among them, critiquing Trump multiple times on Twitter, including one remark in July of 2015 asking when the eventual GOP nominee would "stop embarrassing his friends, let alone the whole country?" Reportedly, Murdoch even directed his Fox News employees to go hard after Trump in the first Republican presidential debate.

After it became clear that Trump was better-positioned than his rivals to win the nomination, Murdoch reversed course and began backing the New York billionaire's nomination. Murdoch's flip-flop was notable since several major Republican donors, such as Charles and David Koch, declined to back Trump even after he had become the party's standard-bearer.

It's now become clear that Murdoch's early backing and subsequent refashioning of Fox News into a pro-Trump operation has begun to pay off for him.

Under the new president, the Federal Communications Commission, the agency charged with regulating television and radio broadcasting signals, has decided to change some government rules which limited television station ownership.

In September of last year, on a 3-2 partisan vote, the FCC ruled that it was going to eliminate the so-called "UHF discount" which had previously allowed stations broadcast on higher frequencies to count for half of a station against the number of channels a media company could own. On April 20, the Trump FCC reversed that earlier decision.

With the path cleared for further station consolidation, on Sunday, word leaked out that Murdoch's 21st Century Fox company is partnering up with the investment bank Blackstone to make a purchase bid for Tribune Media, a television behemoth that owns 42 local broadcasters and has stakes in several cable channels, including WGN and the Food Network.

The Fox-Blackstone effort is said to be a defensive maneuver against Sinclair Broadcasting — another right-leaning television company, with 173 stations — which has been rumored to be trying to acquire Tribune as well.

Tribune Media was formed in 2014 after its parent, the Tribune Company, split off its newspaper business into Tribune Publishing. Those publications would not be part of any acquisition of Tribune Media.