Trump was ready to go to war. Now, he's talking up the North Korean leader — and undercutting his own staff 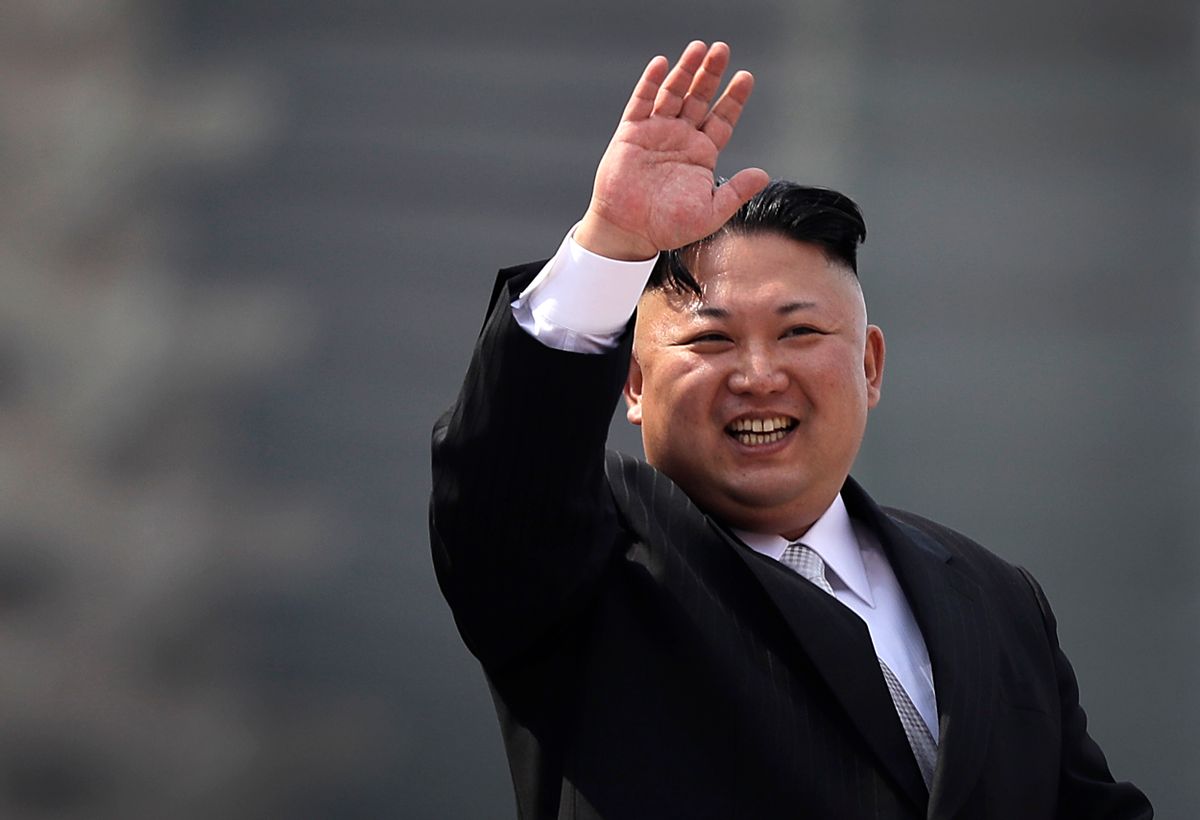 It seemed that last week, President Donald Trump was ready to go to war with North Korea. But now, Trump is changing his tune completely.

“If it would be appropriate for me to meet with him, I would absolutely, I would be honored to do it,” Trump said Monday, in an interview with Bloomberg. “If it’s under the, again, under the right circumstances. But I would do that.”

This comes just a day after Trump warned that he "would not be happy" if North Korea attempted a nuclear test.Since Kim's father died in 2011, he has not met with any foreign leaders, and has not left his country, either.

“Most political people would never say that,” Trump said of his decision, according to Bloomberg “but I’m telling you under the right circumstances I would meet with him. We have breaking news.”

Trump's message was a complete surprise to his White House. Monday, on CBS' "This Morning" Gayle King asked Reince Priebus, the chief of staff, if he could see a meeting between Trump and Kim happen.

"Can you imagine a scenario where President Trump and Kim Jong-un sit face to face and have a conversation?" she asked.

"Not right now," Priebus replied. "I can't. But — not right now I don't. You know, I would — unless the person was willing to disarm and give up what he's put in mountainsides across his country and give up his drive for nuclear capability and ICBMs. But, you know, so the question — I think the answer's probably not. And I don't see that happening. But it — we're going to need a lot of cooperation among the region and — and our leaders around the world in order to get this person under control."

Since January, tensions between the U.S. and North Korea have been rapidly escalating and Trump is largely leaning on China to help bring relations back to a safer state due to the economic leverage it has over the country. Historically, there have been no diplomatic relations between the two nations.